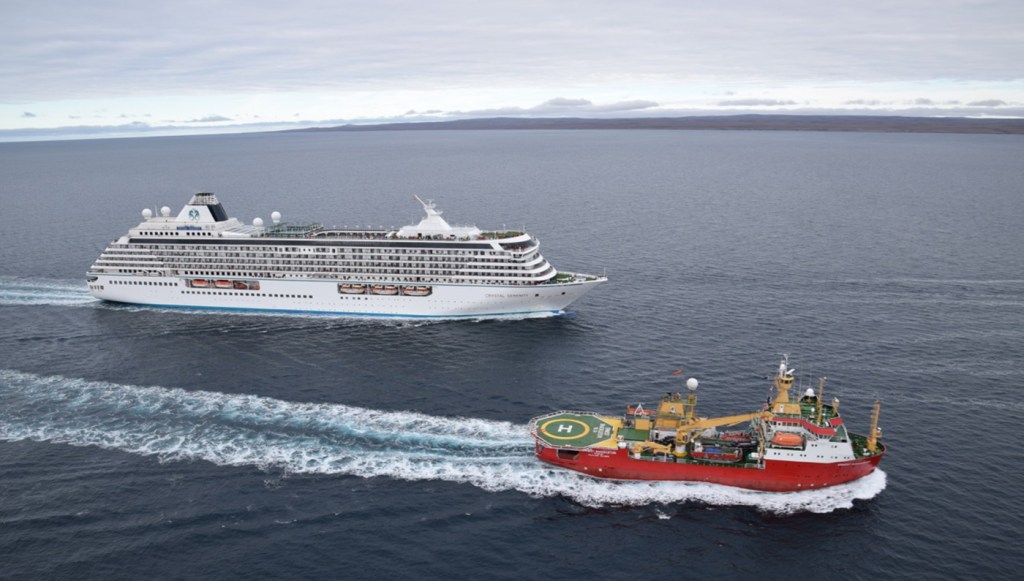 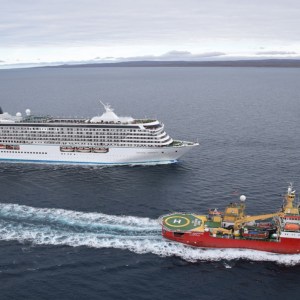 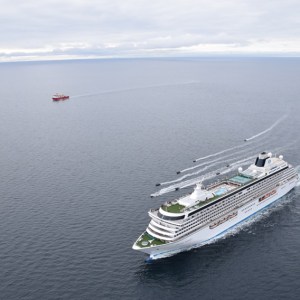 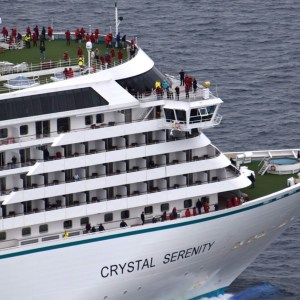 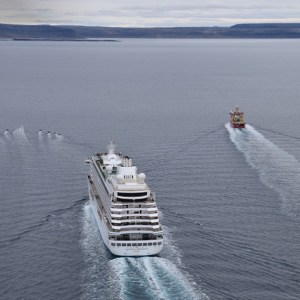 The historic journey, which was completed on September 16 when Serenity docked in New York City, was led by 14 scientists and researchers (some of whom are of Inuit heritage) who guided nature hikes through the tundra and tours via helicopter, kayak, zodiac, and speed boat for up-close glimpses of sea otters, puffins, whales, polar bears, and narwhals. The expedition team also escorted guests on visits with the Arctic’s indigenous people. “The communities were ecstatic that we came to visit them,” says Edie Rodriguez, CEO of Crystal Cruises. “For three years we planned this. They embraced it and asked us to please keep coming back.”

Crystal will indeed return to the Arctic. Tickets for next year’s Northwest Passage voyage—which will depart from Anchorage on August 15 and arrive in New York on September 16—are already on sale. (The cruise line’s debut Arctic itinerary sold out in just three days, with tickets ranging from about $22,000 to $133,000 per person, plus mandatory travel insurance.) The 2017 itinerary will mirror this year’s trip, and guests can expect the same pricing, state of the art accommodations, onboard amenities (including yoga and Pilates classes, PGA-sponsored golf lessons, an expansive spa menu, and gourmet dinners from chefs like Nobu Matsuhisa), and once-in-a-lifetime excursions. But, according to Rodriguez, passengers on the next journey may be the last to visit the Arctic with Crystal. “It’s an incredible experience,” she says, “and we want to keep it special.” (crystalcruises.com)