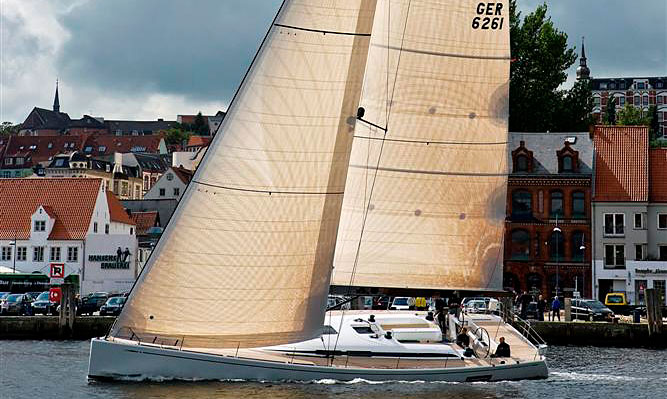 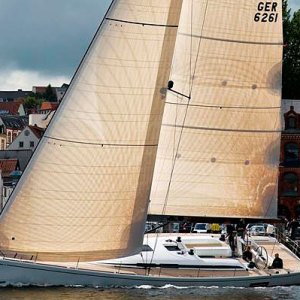 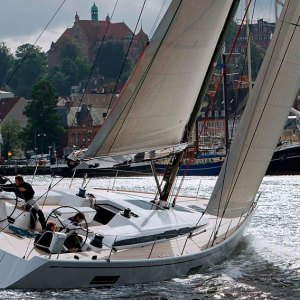 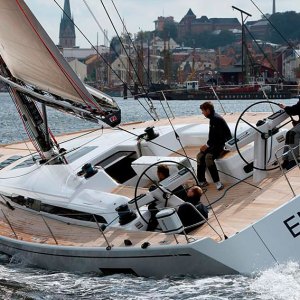 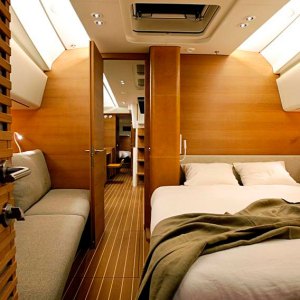 Nautor’s Swan, the king of the series sailboat, launched its new 60 in late 2009. The 60’s interior is very light and minimalist, but the designers made sure that there were enormous amounts of locker spaces so that it was as functional as any of the Finnish-built sailboat line. Designed to be a performance cruiser, fast but with excellent sea-keeping abilities, the 60 is the first cruising Swan with a carbon-fiber hull, deck, and rig. That makes this sleek-looking sailboat fast, light and strong. The 60 is to be followed with an 80 in summer 2010.