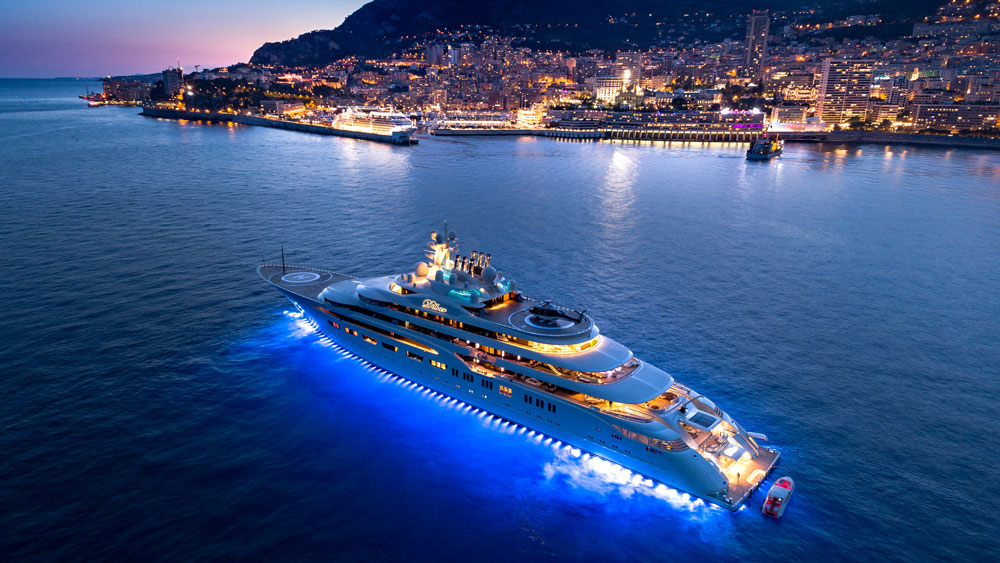 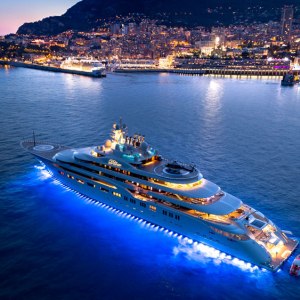 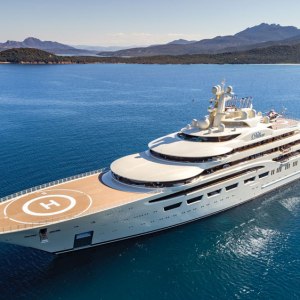 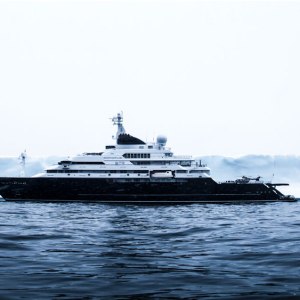 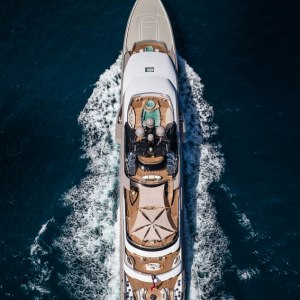 Espen Øino is the dream-maker king of the yachting world. The naval architect, who started drawing boats when he was four years old in Norway, now has a thriving studio in Monaco with 24 naval architects, (non-naval) architects, designers, and engineers. Øino has 47 superyachts to his credit, and many of those are the largest and most iconic names in the yachting world. Lürssen’s Dilbar Al Said, Octopus, and Kismet are just a few of the largest, but Øino’s list is arguably the most impressive among contemporary yacht designers. Here is how he makes his clients’ dreams come true.

What attracted you to yacht design?

I grew up in Norway, and while we didn’t have yachts like the Mediterranean, there were many commercial ships. I drew anything that floated by the time I was five. I eventually became a naval architect and in 1986 joined the design firm of Martin Francis. The studio drew sailboats, but after I joined, we won a motor-yacht project bid. The exterior of Eco [now Zeus] was rather controversial at the time, but the project proved to be the start of my design career.

What were the next important projects?

The two that gained the most attention were Paul Allen’s Octopus [built at Lürssen] and Charles Simonyi’s Skat [also built at Lürssen]. Skat in particular was either hated or loved. What’s interesting is to see how, almost 20 years later, these boats are accepted and mostly admired. It’s a good feeling to see our many creations floating around the world.

Is there a common thread of design among your yachts?

We don’t have a house style. Our process is to sit down with our clients and listen carefully to what they have in mind. They can’t always express what they want, but we work closely with them. Our clients are an international group and diversified in their interests, so we want to create the best design we can to fulfill their expectations.

How do you approach the actual design?

Design is 90 percent common sense and 10 percent aesthetics. We work to get the balance of scales right while ensuring that each yacht has a purposeful external appearance. Our goal is to make sure they do what they were supposed to do according to the original design.

How do you humanize the internal areas on your largest yachts so they aren’t overwhelming?

I recently saw a picture of the 512-foot Lürssen Dilbar, the largest [delivered] yacht we’ve ever designed, and a person standing on the swim platform looked like a speck. It’s sometimes a challenge to make large spaces intimate. Good design is always linked to a good general arrangement. It’s the backbone of any yacht design. There are several obvious guidelines, like avoiding long corridors and not making spaces too large, but you must be careful with details like headroom and lighting. You don’t want to create intimidating spaces. You also have to focus on dozens of items that seem trivial, like staircase shapes or furniture designs. A half inch here or quarter-inch there can make a difference in the final outcome, even on such large yachts.

Do you have a favorite design?

The one on the drawing boards is my favorite. Having said that, I feel very fortunate to have worked on the Eco project, and Octopus for her sheer size and complexity. I’ve also enjoyed working on the new Silver line of superyachts [from SilverYachts] in Australia. They’re unusually lightweight, efficient boats. I’ve also designed Project Rev, a 183-meter [600-foot] explorer yacht built [at Vard] for a Norwegian billionaire. It can carry up to 60 scientists and technicians, with space for lab facilities and equipment for deep-sea exploration. It’s a yacht with a noble purpose, probably the most important project of my career.

Have you dreamed up your own yacht?

I have a 50-footer on the drawing boards that would allow me to cruise and ski the Norwegian coasts. Our coasts measure [almost] 1,700 miles, but if you add fjords, the cruising distance is closer to [about] 16,000 miles. I plan to do this over several years, summer and winter. It’s the dream of a lifetime.