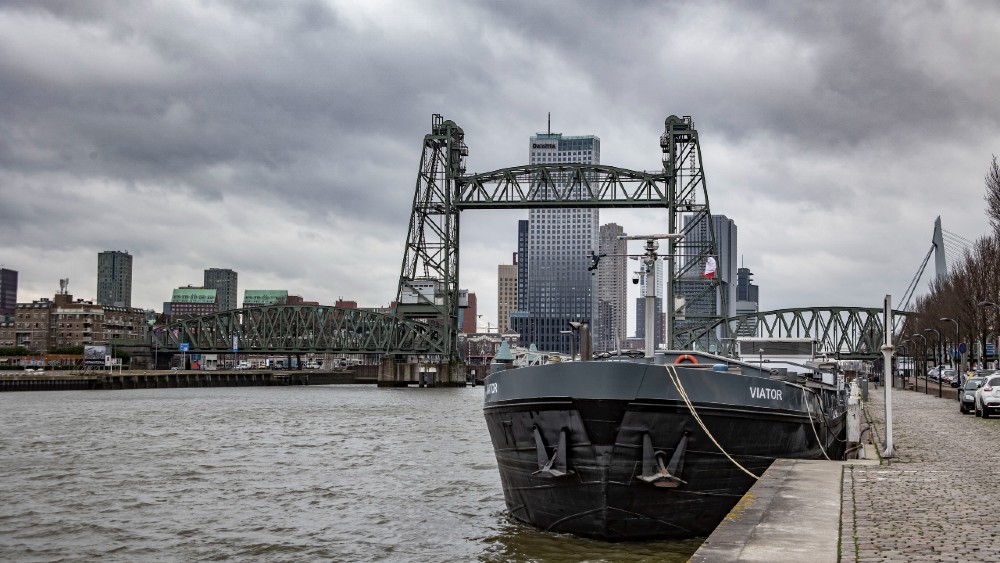 Officials in the Netherlands have decided to detain superyachts being built for wealthy Russians until they can verify the owners. Foreign Minister Wopke Hoekstra wrote in a letter to the Dutch parliament that the dozen yachts under construction—and two others that are being refitted—will not be allowed to leave the yards until it’s established that the owners are not on EU, UK and US sanctions lists.

“The situation is, at the moment, that in five yards there are 12 yachts under construction for so-called Russian ultimate beneficial owners,” Hoekstra wrote in the letter. “Because of the current export measures, these vessels should not be delivered.”

Today’s decision follows the seizure on Monday of a 254-foot yacht in Spain at the behest of the US government. The vessel, named Tango, is reportedly owned by Viktor Vekselberg, a close ally of Russian President Vladimir Putin.

Sailing Yacht A was one of the first yachts to be seized in Italy on March 13.  Courtesy CC BY-SA 4.0

Other oligarch-owned yachts have been seized in the UK, France and Italy. They include the 192-foot Phi, detained by UK authorities just hours before it was to leave London.

The $75-million superyacht Axioma was seized by authorities in Gibraltar. According to Reuters, the 236-foot yacht is owned by Dmitry Pumpyansky, chairman of TMK, Russia’s largest steel and pipe manufacturer. Pumpyansky was added to both the UK and EU sanctions lists earlier this month. On March 17, the 443-foot Crescent was prevented from leaving Spain. A police source told Reuters that Crescent is linked to Igor Sechin, the chief executive of Rosneft, Russia’s oil giant. A second yacht linked to Sechin, the Amore Vero, was seized earlier that month in France.

In the Netherlands, halting the construction of a dozen superyachts could have a significant impact on the maritime sector. Shipyards such as Feadship, Heesen, Damen Shipyards and Oceanco had combined sales of about $1.66 billion in 2020, according to Reuters.

On Monday, the 254-foot yacht Tango was detained in Spain.  Courtesy Francisco Ubilla

The Financieele Dagblad estimates that about $85 billion in Russian assets are based in the Netherlands, and about $50 billion of that belongs to Russians on the sanctions list. Superyacht experts have told Robb Report that about 10 percent of yachts over 100 feet currently under build, representing about 30 new builds, have Russian owners.

Dutch authorities did not name the 12 yachts or the five shipyards. Of the two yachts in the country for maintenance, one is thought to be owned by a Russian on the sanctions list.