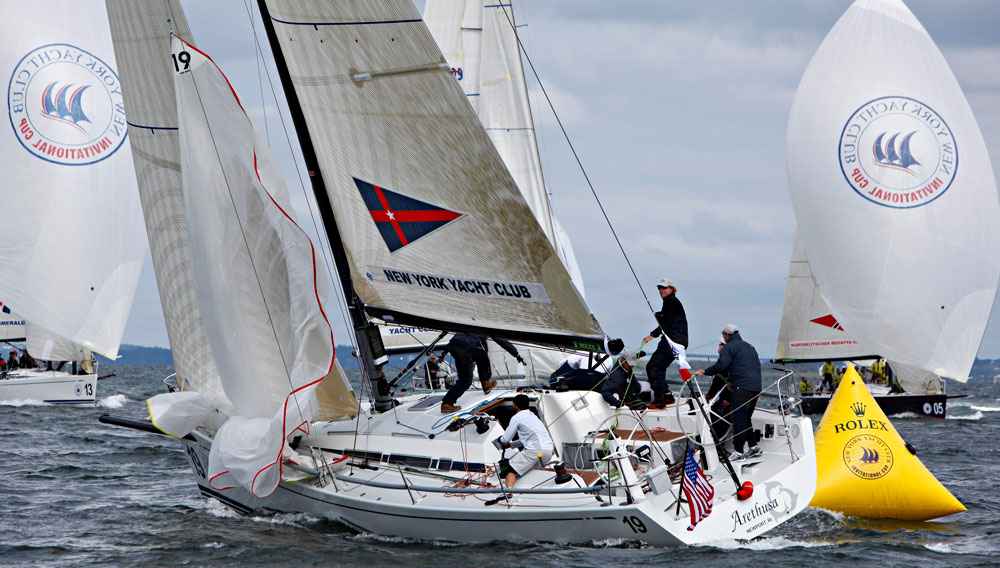 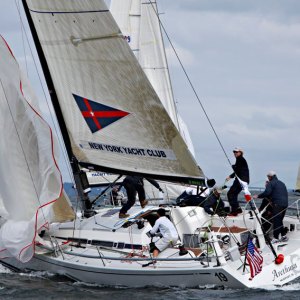 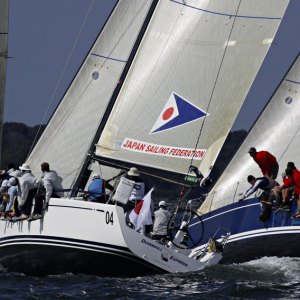 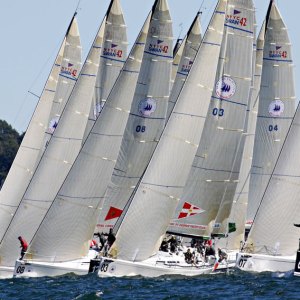 A total of 22 yacht clubs from 16 countries and six continents will sail in the second New York Yacht Club (NYYC) Invitational Cup, which takes place from September 10 to 17 in the waters off Newport, R.I.

The event is designed for Corinthian—aka amateur—sailors, and each team will sail an NYYC Swan 42, a racer-cruiser developed in 2005 by the NYYC and famed yacht builder Nautor’s Swan. Competitors who lack a Swan 42 will charter them from the host club, which assigned vessels by a random draw earlier this year.

Victory goes to the team that posts the lowest score accumulated over several days of fleet racing. The NYYC’s team, aboard the Arethusa, triumphed in the debut Invitational Cup in 2009 by earning 40 points to the Royal Canadian Yacht Club’s 55 and the Japan Sailing Federation’s 70. The winning club gains custody of a handsome trophy until the next Invitational Cup in 2013. (www.invitationalcup.org)