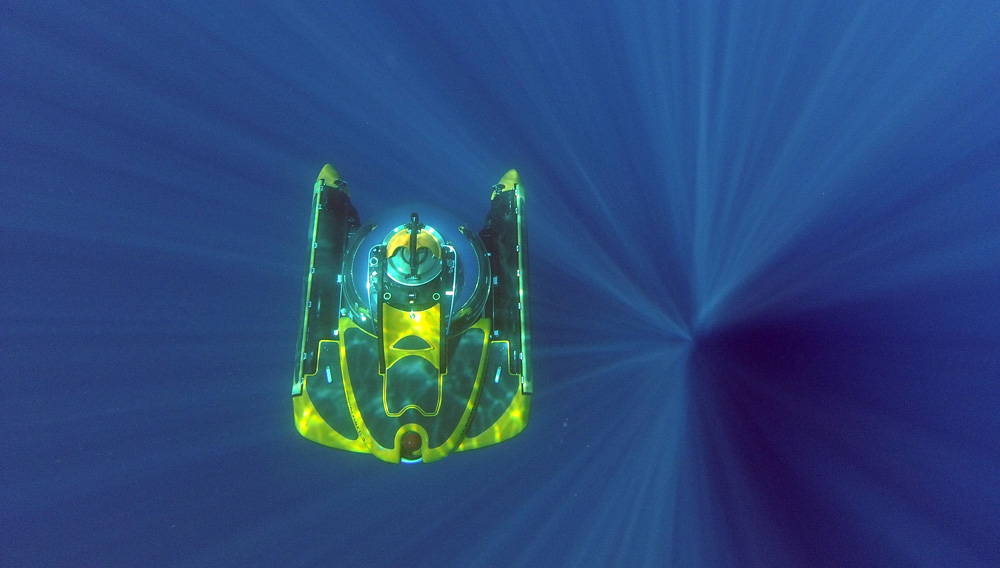 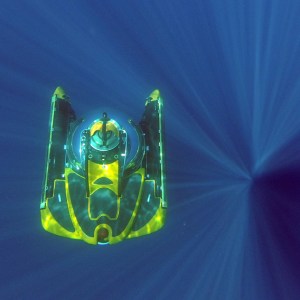 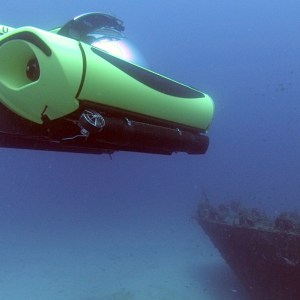 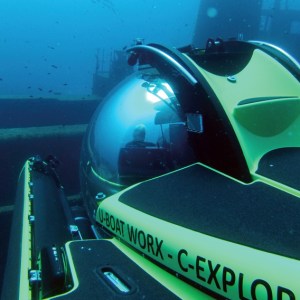 For those looking for the ultimate escape, Netherlands-based Waterproof Expeditions and U-Boat Worx—the latter manufactured the newly released HP Sports Sub 2—have teamed up to offer a series of submarine pilot courses off the Mediterranean island of Malta for the month of August. The excursions take place aboard an air-conditioned, electrically propelled U-Boat Worx C-Explorer 3, capable of an underwater speed of 3 knots and a diving depth of 3,280 feet. The two-day introductory course gives participants an expert-guided tour of the underwater surroundings—including numerous shipwrecks that can be easily observed through the submarine’s 360-degree, clear-acrylic canopy sphere—and hands-on participation during six dives. Those interested in a supervised pilot license can opt for the four-day class and the opportunity to operate the craft for 12 dives while accompanied by an instructor. Those planning a new career path can choose either the six- or 10-day program where, after the latter, participants become globally licensed U-Boat Worx pilots. (Waterproof Expeditions)