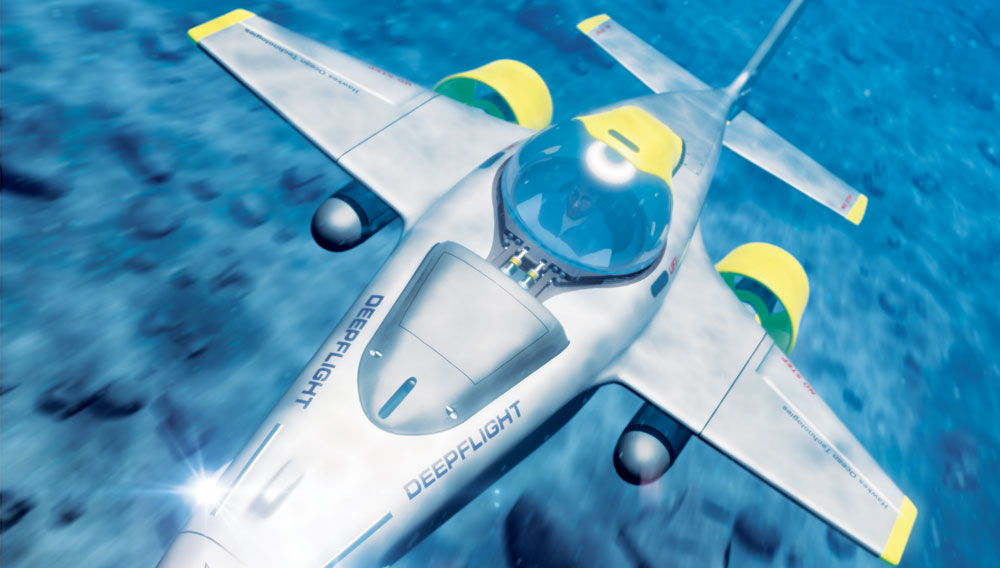 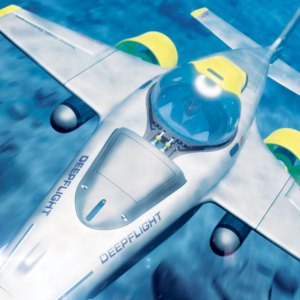 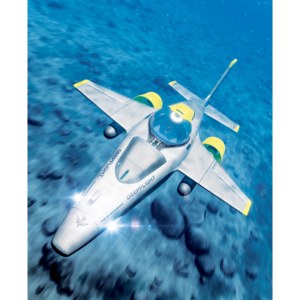 The pioneering submersible designer Graham Hawkes is diving again into uncharted waters. Hawkes—the man responsible for the two-person Super Falcon submersible owned by wealthy adventurers including Tom Perkins—has designed what could be described as the world’s first sport submarine, the initial version of which is scheduled for completion by the end of 2014.

Dubbed the Black Hawk, the single-seat sub is the sixth generation of Hawkes’ winged Deep Flight submersible design. Like its predecessors, the Black Hawk will be capable of so-called underwater flight, in this case via a pair of electric engines mounted beneath 6-foot-long wings. The main wings will be supplemented by shorter wings at the watercraft’s tail to generate reverse lift and submerge the vessel—similar to how the forward thrust of an aircraft’s engines and the upward lift of its wings enable flight.

The 17-foot-long submersible—which will be equipped amidships with a clear acrylic canopy for the pilot and LED headlights located forward—will be composed of composite material and will weigh a relatively svelte 2,800 pounds. Its rechargeable batteries will allow for several hours of operation and as much as 24 hours of life support. (The Black Hawk’s design, like that of the Super Falcon, employs the principle of fixed positive buoyancy to ensure that the vehicle will return to the surface safely in the event of mechanical failure.) Its wings will be foldable or removable, so that it can be stowed easily in a yacht’s tender garage or towed behind an automobile like a boat. Hawkes’ San Francisco–based company plans to produce just three examples of the Black Hawk, which is priced at $1.35 million.