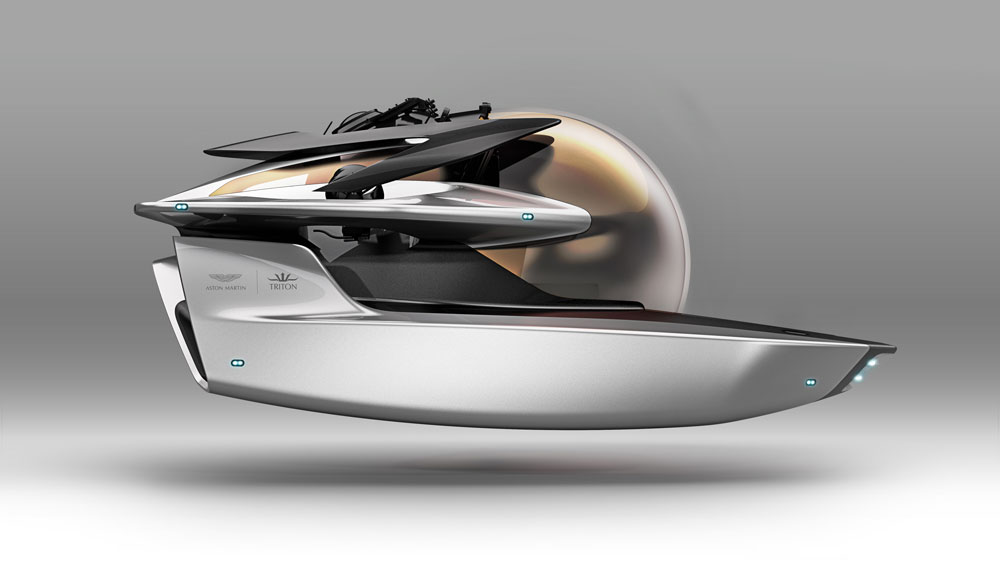 Personal submarines have generally been no-frills vessels with handmade controls, hard seats, and about as much luxury as a Humvee. That should change within a year as British carmaker Aston Martin announced plans to partner with Triton Submarines to build the world’s most luxurious personal submarine.

The announcement was made at a press conference in Monaco’s Oceanographic Museum overlooking dozens of superyachts at the Monaco Yacht Show. “Project Neptune” is almost certain to star in a James Bond movie someday. But for now, Aston Martin and Triton are focusing on how to turn a safe but utilitarian vessel into the most luxurious underwater vehicle the world has ever seen.

“We’ve used the forms and proportions that express the same devotion to design, engineering, and beauty that shape our cars like the Valkyrie hypercar project,” said Marek Reichman, chief creative officer at Aston Martin. “We offer a level of customization that few can match, down to the type of stitching in the seats.”

Reichman and his team of designers are tasked with creating an interior for Project Neptune that is every bit as sensuous and richly detailed as the company’s supercars. Reichman also wants to simplify the design of the interior so that it seems more intuitive to those who step inside. He said he conducted his first submarine dive 6 months ago and was afraid to move his feet in case he pushed the wrong switch. “We want to make it simpler to use,” he said. “Using the right aesthetics inside the submarine will make one feel immediately at ease.” 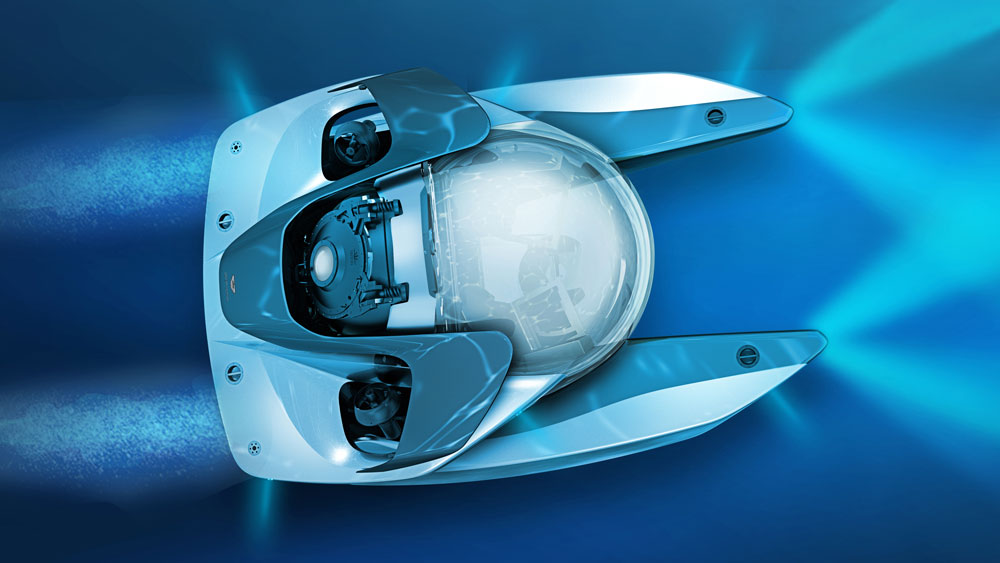 The initial drawings of Project Neptune show a sleeker-looking submarine with blue and gray colors that looks more like an Aston Martin sports car than the bright yellow generally found on Triton submarines. The submarine is expected to have a roughly $4 million price tag, plus options.

Patrick Lahey, who cofounded Triton Submarines in 2006, said that both sides will be heavily involved in the process. “It is a true collaboration in every sense,” said Lahey. “Both teams will take part in the design and manufacturing.” Lahey says that the new Aston Martin sub will also be faster and more maneuverable than existing Triton models. Lahey, who has made more than 10,000 dives on 53 submarines, said Project Neptune will reach depths between 1,000 to 1,600 feet. “There are more people who have gone into space than have traveled to that distance below the surface,” he said.

The new partners said Project Neptune is now underway and will be ready for next year’s Monaco Yacht Show.