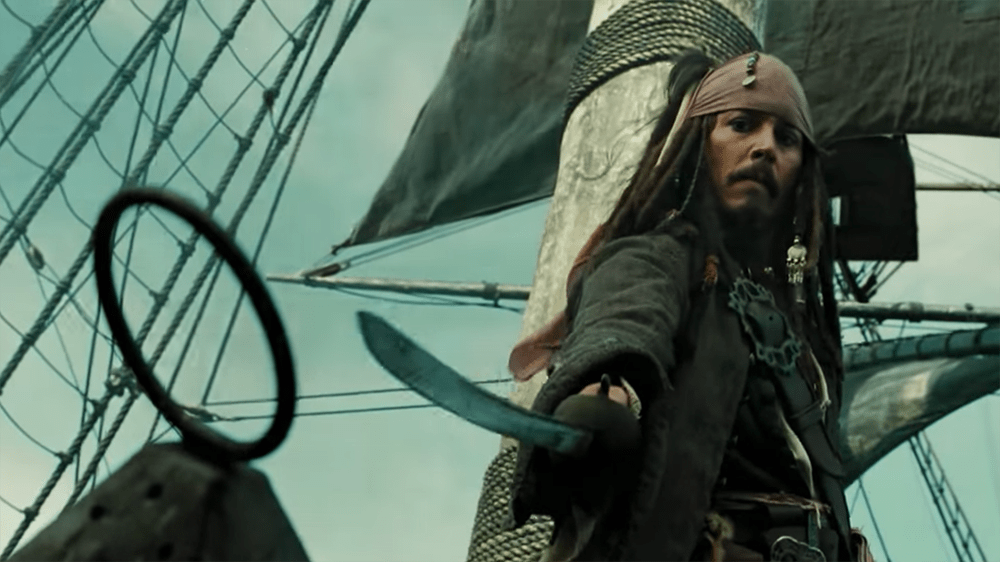 While literature and cinema might romanticize pirates on  the high seas, in the world of superyachts the threat of pirate attacks is all too real. And in some areas, such as along the coast of Africa, in the Gulf of Aden, and in the Indian Ocean, it’s now expected, shockingly enough. Even Latin America and the Caribbean experienced a 163 percent increase in recorded attacks in 2017.

But boat owners can arm themselves with a new raft of nonlethal anti-piracy  tools, most designed for early detection and preventing pirates from boarding. For experienced yacht captain  Michael  Schueler, at the  top of that list is  the Long Range  Acoustic Device  (LRAD), a sonic weapon that delivers  earsplitting, high- volume acoustics via a  tight beam (so neither the LRAD’s operators nor others nearby are affected) over long distances. It “did a good job,” he says, when the 197-foot Linda Lou came under attack from pirates in multiple skiffs in 2010 while en route to the Abu Dhabi Boat Show. Schueler says the LRAD ended up being one of their most effective (and most expensive, at about $20,000) methods of deterring the pirates before help came from the Royal Navy. In the same vein, an anti-piracy laser device, such as a dazzle gun, uses a nonlethal laser beam to temporarily blind or distract pirates. Both devices are easily operated by crew and can be used day and night.

More advanced defensive weapons include the Active Denial System—a.k.a. the pain ray ($5 million)—which transmits a narrow beam of electromagnetic energy to heat the skin and causes an unbearable burning sensation, and spy-worthy security smoke, which fills the yacht with a cloud of dense, white fog that reduces visibility to less than a foot.

Onboard CCTV, door-locking systems and deck-mounted pressure sensors that detect movement and weight on the deck floor are more common in standard security packages, along with armed security personnel on 24/7 watch in high-risk zones. Collapsible electric fencing
and underwater sonar detection systems can also keep pirates away and those on board safe.

“The most important thing we did was develop a plan, and then drill, drill, drill with the crew,” says Schueler. “That helped us more than anything. We also deployed barbed wire on our swim platform, had flare guns to shoot flares into their boats and had line launchers to shoot in front of the approaching skiffs to ensnare the propellers and disable their vessels.” While it may not be the prettiest solution, barbed wire is an effective one: It is rolled out across the beach-club deck and kept there the entire time the yacht remains in dangerous waters. Ideally, no guests are on board during such risky crossings, so no one is swimming.

Engage the electromagnetic pain ray if pirates get too close.  Illustration by Mark Nerys

Other possibilities include metal weather plating putting over windows and turning off both the Automatic Identification System (AIS) and the navigation lights at night to hide the ship’s presence. If you do leave the AIS on (some pirates use it as well), it’s a good idea to broadcast an “Armed Security Detail on Board” status message as a deterrent.

“At the first sign of threat, before any shots are fired, all crew apart from the captain gather in ‘the citadel,’” says another captain, in Hampton Bays, N.Y., about protecting passengers. “The citadel is chosen for its ability to be isolated and secured from the rest of the vessel and to resist any efforts made to gain entry from outside.” For him, this is usually the crew mess; for Schueler, the engine room.

Confuse interlopers with a cloud of security smoke.  Illustration by Mark Nerys

And if that’s not enough, there are always water cannons, which deliver a powerful and impenetrable stream of water that blows away pirates trying to board the ship—think the ultimate water gun. The cannon can also quickly fill the pirates’ boats to slow them down while your yacht makes its getaway.