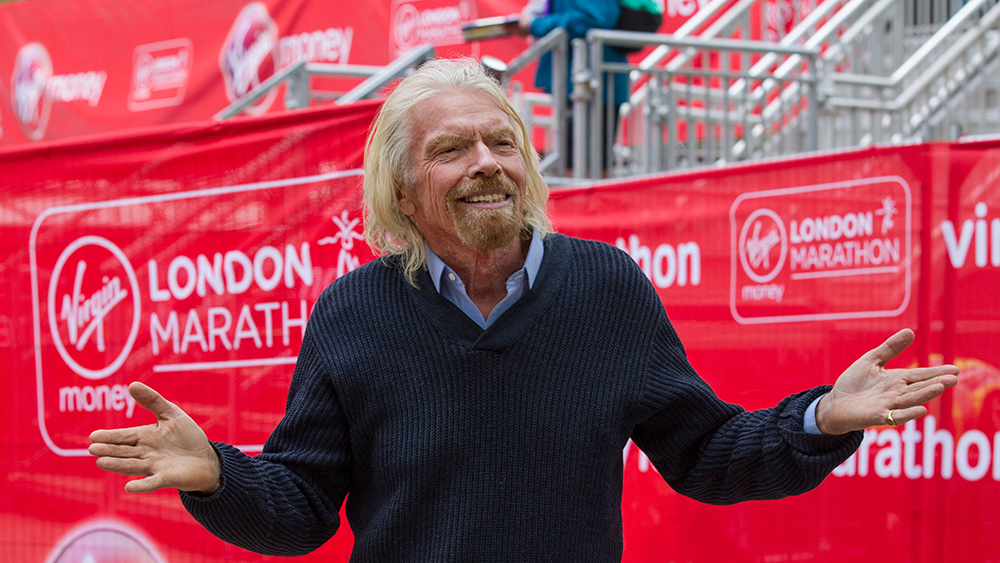 If Richard Branson is going to celebrate something, he’s going to do it right. So how did he mark this year’s International Beer Day? By launching his very own beer, of course.

On Thursday, the day before International Beer Day, the billionaire business mogul’s new cruise line, Virgin Voyages, announced it will have a brand-new signature craft beer on tap when it launches next year, reports Travel + Leisure. The new beer, an English Pale Ale, will be one of eight available to guests onboard all of the cruise line’s ships.

Made in partnership with Miami’s Wynwood Brewing Company, the EPA has a hint of red, making it a perfect beverage to enjoy while basking in the sun on board the line’s first ship, Scarlet Lady, Virgin Voyages said in a statement. Characterized as a “drinker’s beer with the approachability in its taste for the novice,” the bitter and hoppy EPA combines American and English brewing traditions. Its taste was described as having “hints of grapes and fruit on the nose with toffee and caramel in the background.”

But before Virgin Voyages new beer launches, it needs a name. And because of that the cruise line has called upon on its social media followers to help come up with one.

Scarlet Lady, named after one of the first Virgin Atlantic planes, is slated to debut in Miami in 2020 with voyages to the Caribbean. With a 2,770-passenger capacity, the adults-only ship will have more than 20 eateries, a handful of spa outlets and salons, an eclectic mix of entertainment venues and several fitness centers.

Last month, Branson told Robb Report that while he himself is “not a cruise fan,” he felt that Virgin Voyages would be a line that even he and his fellow cruise haters would love. “I’ve never been interested to go on a cruise ship but we decided let’s take a chance, let’s see if we can create the kind of cruise ship that ourselves and our friends would have a blast on,” he said. “And I’m looking forward to seeing whether we delivered. But I think it looks like it’s going to be absolutely stunning and unlike any other cruise line.”