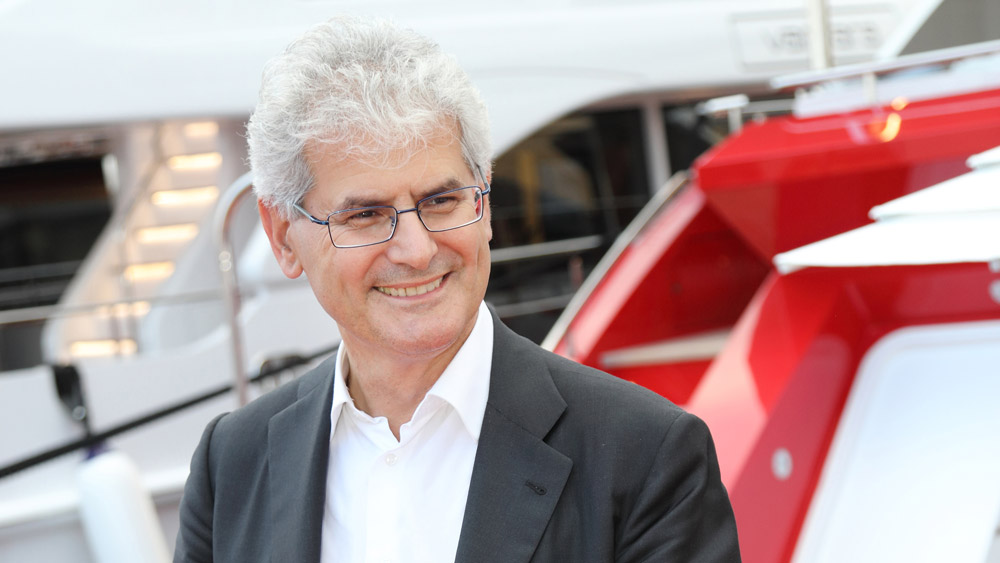 As Robb Report celebrates its 30 years of Best of the Best awards, we interviewed Italian yacht-builder Benetti’s CEO Vincenzo Poerio to view those three decades through his industry’s lens. Lorenzo Benetti established the company in 1873 in Viareggio, Italy, and Poerio joined in 1993. Poerio shares how the industry has changed over the years.

When you started at Benetti in 1993, how were superyachts different from today?

Most superyachts averaged about 80 feet, with very simple design and construction. Technology was basic. There were very few onboard electronics—​certainly nothing like today’s wired boats. The interiors were also classic, with walls and furniture built from cherry or mahogany. The bulkheads were marine plywood, so they tended to be straight. Now we use lightweight composite panels that can be shaped if the design calls for it. Other materials for interior designs are just as contemporary—fabrics, leather, gold, stainless steel, and marble or other stones you’d see in residential dwellings. The marble we use is often a skin attached to a carbon-fiber panel. Every ounce counts. Aesthetics are at a much higher level, but so are standards. We became more sophisticated as rules and standards became more complex.

What was your largest yacht back then?

Benetti built the 285-foot Nabila in 1980, but she was a rarity. In 2000, we also launched the 229-foot Reverie, which at the time had a massive internal volume of 2,000 gross tons . . . one of the largest interiors ever on a yacht. Now, many of the larger custom superyachts are closer to 6,000 gross tons. The average length may be increasing, but the internal space is what is really changing. Most owners seem to prefer having space and comfort over speed. They want the same comforts they have at home.

Are you seeing younger clients?

Yes, and they don’t want to wait three years for their dream boats. They’re also pushing more contemporary styling, which we can accommodate in our larger fiberglass models, since fiberglass reproduces complicated shapes. At the larger end, we’re seeing increased demand for semi-​custom yachts to save a client two years in the build process. Redman Whiteley Dixon’s recent 184-, 207-, and 223-foot models in our Custom Class series have been well received. For both technology and design, it’s an exciting time for superyachts.