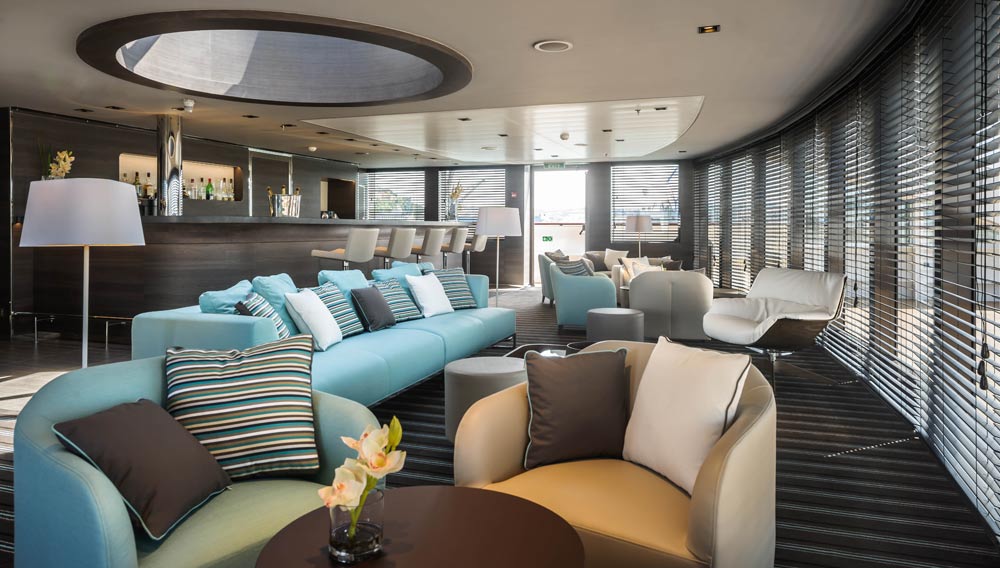 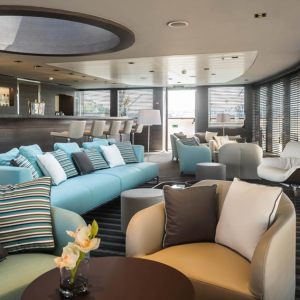 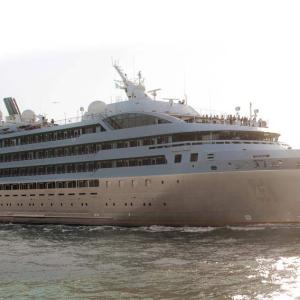 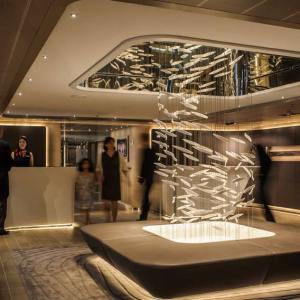 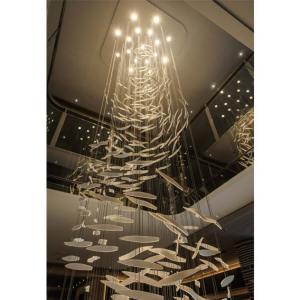 Designed to visit both the North and South Poles, Le Soléal, the latest ship from Marseilles, France–based Compagnie du Ponant, has just made its maiden voyage, departing from Venice to cruise to Portugal, Ireland, Iceland, Greenland, the Northwest Passage through the Canadian Arctic to Russia, and then heading to Japan, Southeast Asia, India, and back to the Mediterranean.

Setting itself apart from other cruising companies that boast enormous vessels with Vegas-like amenities, Compagnie du Ponant designs its ships with a sophisticated, younger audience in mind—evidenced by both its furnishings and its adventurous itineraries. Le Soléal features modern interiors from designer Jean-Philippe Nuel that are meant to invoke a warmer atmosphere, to compensate for when the ship is in colder climes, with velvets, wools, silks, woods, and rich neutrals accented by pops of Tiffany blue.

With only 132 rooms, the small ship is able to navigate harder-to-reach locations, where it can dock, rather than anchor. Accommodations range from 220 to 484 square feet, including 13 suites on the top deck that come with 24-hour butlers. (The ship features just eight rooms without balconies.) The spa, pool deck, and wraparound lounge continue the modern, streamlined aesthetic, while one of the ship’s most compelling design aspects is the sea-inspired sculpture that hangs down the core of the ship from the lobby.

Excursions on Le Soléal—the fourth ship in the 25-year-old cruising company’s portfolio—start at about $3,200 per person for seven days. 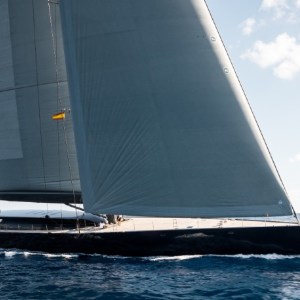 Boat of the Week: Meet ‘The Beast,’ an Epic Sailing Superyacht With a Bonkers 9,000-Square-Foot Sail