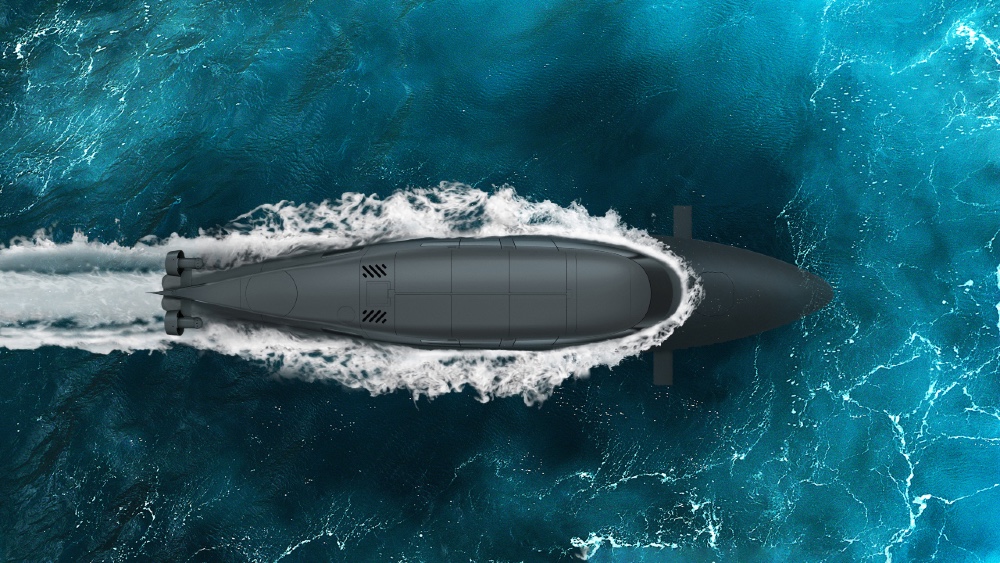 You can almost hear a James Bond theme song as this slick-looking water vehicle—with a Bond-like name Victa—starts to plunge into the murky subterranean depths. The six passengers and two crew are dressed in black scuba gear from head-to-toe, with diving masks and regulators in, poised for their mission. After a mere two minutes, this stealth vessel—boat or submersible—is morphing from surface to sub-surface. It plummets down, the interior filling with water, until it’s 98-feet beneath the surface. The team inside, breathing through regulators, cruise at eight knots until their target is located.

Will it be a hidden narco haul, an underwater munitions base, or just some coral with parading parrot fish? If SubSea Craft has its way, the target could be any of the above since it’s aiming for a diverse audience for the futuristic vessel, which can zip over the water at 40 knots as a speedboat, or explore the depths with a range of 25 miles.

Created in the south of England, Victa is currently in the final test stages, with sea trials expected to start in January. The buyers of the chameleon-like vessel could be special forces, tourist companies and high-net-worth individuals who like adventure. “You can enjoy transiting along gently with a school of whales,” CEO Scott Verney told Robb Report. “Seeing them under water is far superior than bobbing along beside on a boat.”

Victa can stay beneath the surface for up to four hours.  SubSea Craft

The project came about five years ago, with the meeting of minds of military veterans and underwater pilots. “It’s the most advanced craft of its type,” says Verney. “The two-minute transition time between surface and subsurface is groundbreaking. We’ve also mastered fly-by-wire sophistication to reduce pilot load.”

The boat’s technology is impressive. It has a multiplex controller designed around proven CAN technologies. Its command system, developed by SCISYS, monitors all systems inboard, while the helm console displays performance, diagnostic and crew-status at a glance.

The boat engine is a 725 hp Seatek diesel connected to Kamewa water jets. The underwater engines are 20-kW electric engines that deliver a speed of 8 knots. It has four thrusters that let it hover at depth. Victa can travel under water for 25 miles. Its life-support system will provide four hours of air for eight divers.

As a speedboat, the vessel can reach a top speed of 40 knots.  Courtesy SubSea Craft

Ultimately, it seems like Victa’s “Mission Impossible” design is more suited for special ops than pleasure-boating, but there will be thrill seekers who love the idea of heading away from the dock at speed and suddenly plunging under water to explore for hours at a time. Base price will be around $9 million.