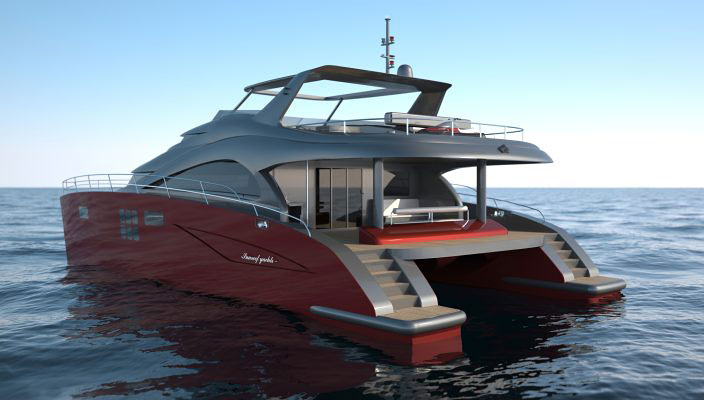 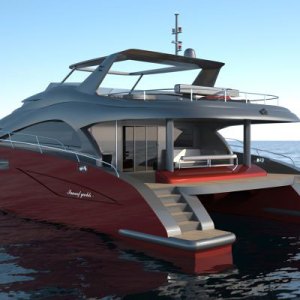 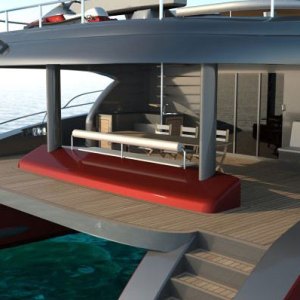 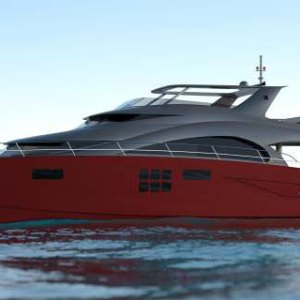 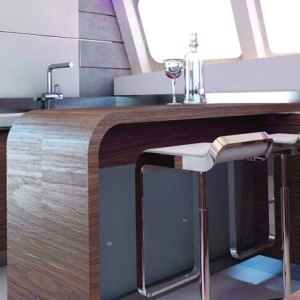 Polish catamaran builder Sunreef Yachts has a pair of new semicustom models on the drawing board. The first, the 60 Sunreef Power, is currently under construction and scheduled to launch in May; while the second, the Sunreef 75 Ultimate catamaran, was just announced in November as a concept and will not become a reality until it has a buyer.

The 60 Sunreef Power offers nearly 400 square feet of living space thanks to the ultra-wide 28-foot beam provided by the twin hulls. The 60-foot semicustom yacht will give owners a variety of layout options, with enough space to sleep as many as 10 guests in six staterooms, which include five double cabins, plus a smaller bunk-bed cabin—each equipped with a private head. Engine options range from 300 hp to 800 hp twin diesels, the most powerful of which will take the boat to a top speed of 25 knots and a maximum range of 4,000 nautical miles. The 60 Sunreef Power starts at about $2 million.

Sunreef’s new 75-foot yacht joins the brand’s Ultimate line of sailing catamarans, which include 80-, 110-, and 150-foot versions. Sunreef will construct the new yacht from carbon fiber to minimize weight for faster, more efficient sailing. In addition to a pair of 240 hp Yanmar engines, Sunreef will equip the boat with a retractable wind generator on each hull to help power onboard electronics—and there, owners can opt to outfit the boat with solar panels. The Sunreef 75 Ultimate will sleep eight guests and two crew. Pricing for this model has not yet been announced. (954.999.5121, www.sunreef-yachts.com)