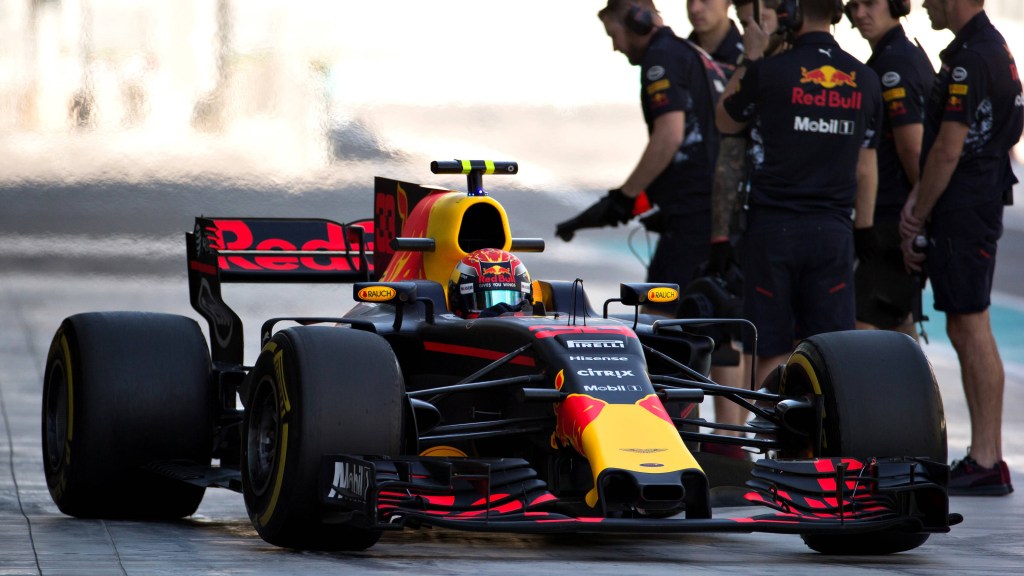 Sunseeker’s memorandum of understanding (MOU) with Red Bull Advanced Technologies was a bit short on details, but its most important takeaway is that the yachting world will see one very fast, cool Sunseeker sportboat next year. Sunseeker was mum about the exact specifications of the new boat, only telling RobbReport.com that it would be between 30 and 50 feet. “We’ll be going back to our roots with this new boat,” said Simon Clare, Sunseeker’s marketing director. “All I can say is that this Sunseeker will be a sportboat for the 21st century using Formula 1 technology.”

Red Bull Advanced Technologies is a subsidiary of Aston Martin Red Bull Racing Technologies, a company that has pushed the Aston Martin brand to the top of Formula 1, thanks to its out-of-the-box approaches to design and technology. It is currently involved in the design Aston Martin’s new Valkyrie supercar.

Clare said the partnership to create one of boating’s most dramatic concept yachts could eventually translate into a line of Sunseeker sportboats. Most fans know the British builder’s yacht lines, each with a DNA for performance imprinted into the design. Even its flagship 131 hits 25 knots, light speed for a 131-foot yacht. One of its newest launches, the Predator 57, pushes past 32 knots, without compromising on comforts and luxuries on the interior.

Sunseeker actually started life with a fast, cool 17-footer as its premier launch boat in 1969. “When someone bought a Sunseeker in the 1970s, they were buying a small, fast, and sexy product,” says Clare. “Friends of the brand always ask us about going back to our heritage. We’ll be going back to our roots in smaller, fast boats.”

Sunseeker CEO Phil Popham is excited about the Red Bull design partnership. “Since our inception, we’ve designed yachts that make the heart race,” he says. “As such, Red Bull Advanced Technologies is a natural partner for us.” Expect whatever Red Bull uses to power its drinks to be flowing through the new Sunseeker’s veins.

Of course, the new Red Bull–influenced Sunseeker will no doubt be much larger and faster than the first Sunseekers of a half-century ago, but it will also have the luxury that aficionados have come to expect from the brand. Watch for the new Sunseeker sportboat to hit the water next year.