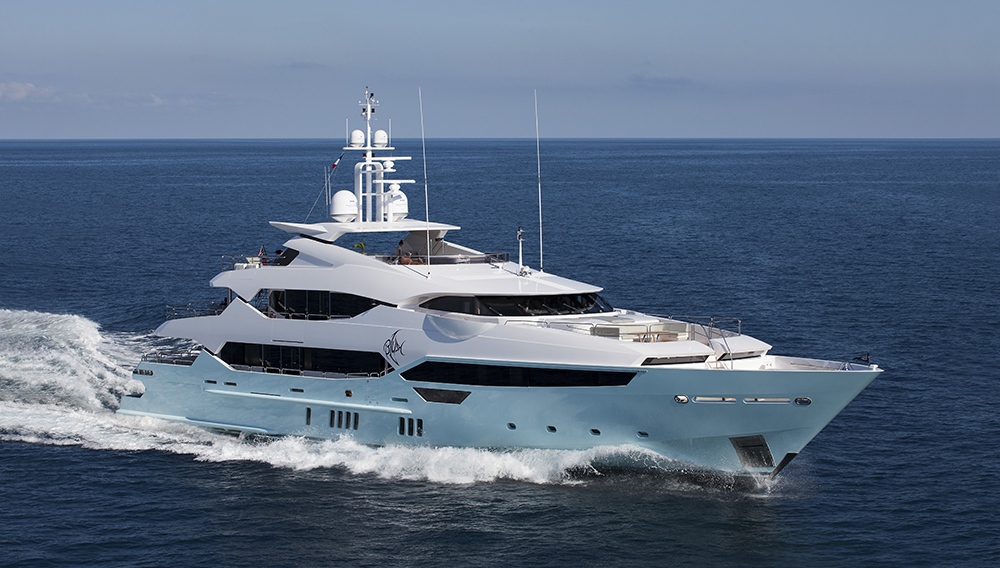 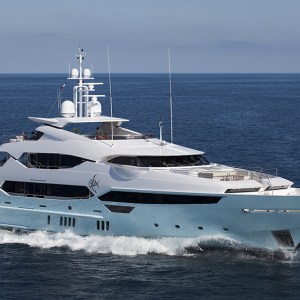 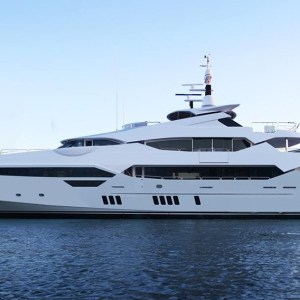 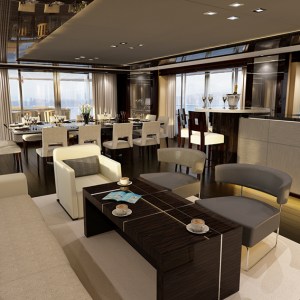 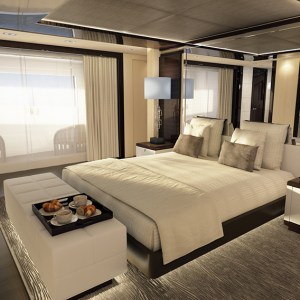 With its yachts having appeared over the years on many magazine covers and in a few James Bond films, Sunseeker is accustomed to media exposure—but not the kind it received earlier this year when the BBC aired Britain’s Biggest Superyachts: Chasing Perfection.

The hour-long documentary, shot over a 10-month period in 2014 and 2015, captures the company at a crossroads. Its executives have decided that the best way to rebound from the Great Recession is to invest heavily in building and marketing large and luxurious models such as the 155 and 131 from its Yacht series.

The story swings from sales-staff members as they show the latest models at the Cannes and Southampton boat shows to a client who obsesses over the veins in the marble of his new yacht’s bathroom. Ultimately, the documentary shows how the 47-year-old company has managed to persevere thanks to its creative designs and dedicated workforce. Sunseeker marketing manager Bryan Jones says, “We’ve received an incredible number of compliments commenting on the positive nature of the program.”