Looking for Robb Report UK? Click here to visit our UK site.
×
By Debbie White for The Times

Debbie White for The Times

Debbie White for The Times's Most Recent Stories 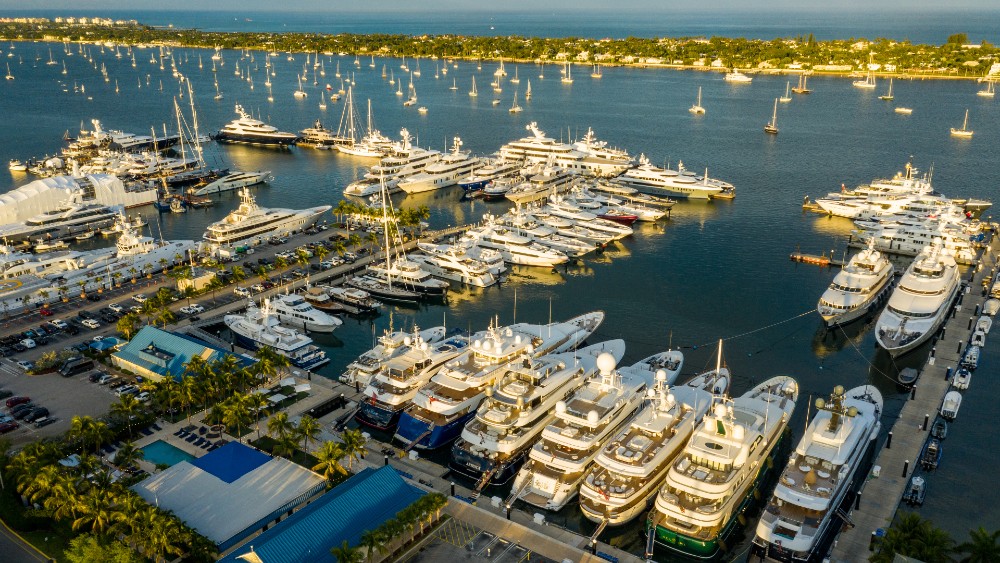 Sales of superyachts are booming thanks to a big rise in the number of billionaires, who are splurging up to $600 million on luxury vessels in an attempt to avoid places hit by the pandemic.

The multimillion-dollar global luxury boat industry is rebounding quickly after near paralysis at the onset of the pandemic, with “2021 significantly outperforming any of the last 12 years,” the superyacht brokers Fraser Yachts said.

Sales of vessels longer than 30m (98 feet) increased by more than 8 percent in the first nine months of this year, compared with the same period in pre-pandemic 2019, according to the industry publication the Superyacht Group.

“Some have seen that their ultra-rich friends who own yachts had a nice time during the pandemic, while they had to lock themselves at home,” said Pepe Garcia, chairman of the Spanish shipyards MB92, the world’s leading superyacht refit firm. “I think this phenomenon is going to last for a few years.”

According to Forbes’s 2021 list, there are 2,755 billionaires worldwide, a rise of 660 compared with last year. The publication said that a “staggering 86 percent are richer than a year ago”.

The 240-foot superyacht Hasna was built in 2017. It was later sold for almost £80 million ($108.5 million) and renamed Lunasea.  Jim Raycroft/Burgess Yachts

The Times UK revealed in May that a superyacht, the three-mast “Y721,” is thought to be being built near Rotterdam for Jeff Bezos, the founder of Amazon. The vessel, which is 127m (416 feet) long, has already been seen undergoing tests at sea since being maneuvered from the sheds at the Zwijndrecht shipyard for the first time, according to Boat International.

“The record-breaking black-hulled project is set to become the world’s largest sailing yacht when delivered in 2022, unseating the current titleholder Sea Cloud,” it added.

Although it is not known how much Bezos has paid for his superyacht, the cost can range from $10 million second-hand to $600 million new, industry figures show.

And if you cannot afford to buy one outright, how about renting one for your next vacation?