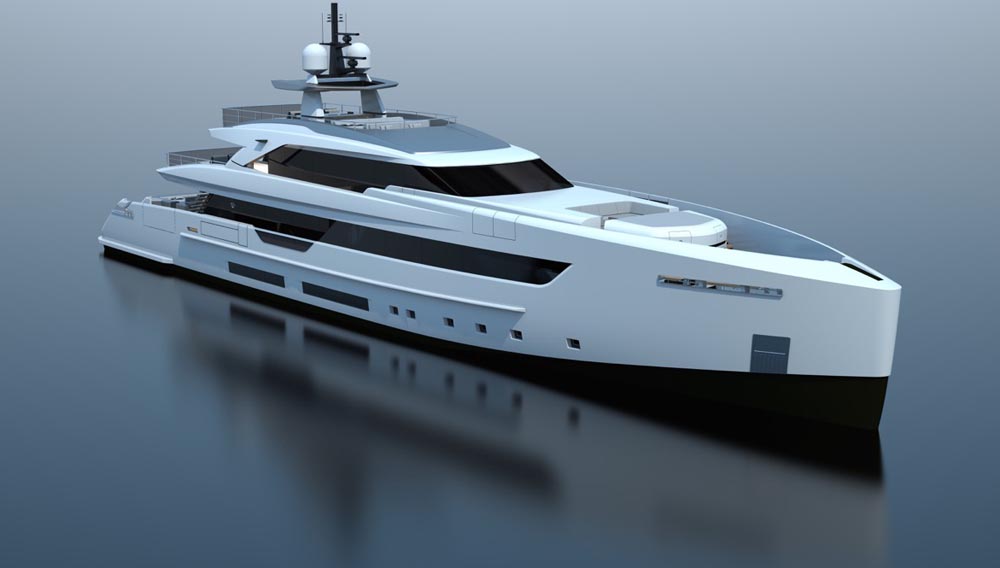 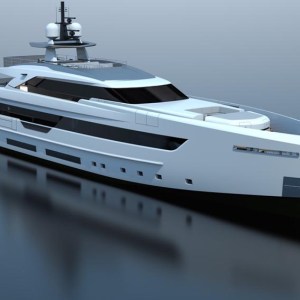 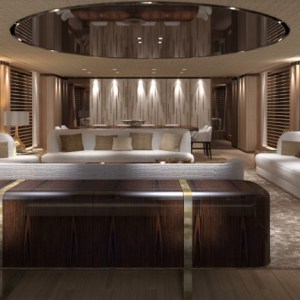 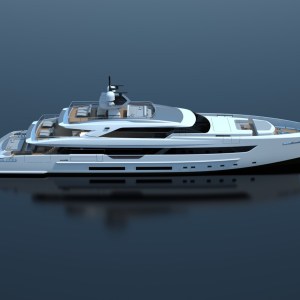 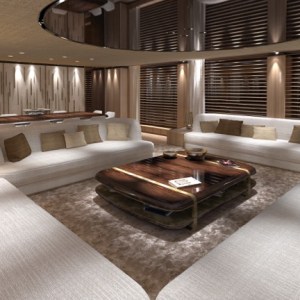 Tankoa, the first boutique shipyard with a multi-cultural approach to yacht construction, has the pleasure to announce the sale of its first Tankoa S501 – 50 meters this February, 2015. Delivery date: April 2017.

Tankoa Yachts and Yacht-Ology, Michel Karsenti’s company, are glad to announce the sale of the first Tankoa S501 to an experienced French client. Construction of this first 50 meter will start early April 2015 for a delivery first days of April 2017. S501 will be entirely built in aluminum light alloy 5083.

According to Michel Karsenti and Tankoa’s CEO, Euro Contenti, this is a true recognition of the “boutique shipyard” values and power that irrevocably consists in building yachts with clients, not for clients.

Karsenti declared, “Despite the impressive background and success track records of the entire Tankoa management, we are extremely proud that the client, his surveyor and broker, Daniel Bussani from Aquila Yachting, decided Tankoa was the most suitable shipyard to built his new yacht after investigating a number of European builders.”

Tankoa S501 is the new 50-meter project that was officially introduced to the public and press last September on the occasion of the 2014 Monaco Yacht Show.

Project S501 was one of the first initiatives resulting from the partnership between Tankoa and Yacht-Ology right after Karsenti contracted S693 that will be delivered this summer. She represents the quintessence of the result between a high quality builder and a marketing and sales organization that is in daily contact with yacht owners, captains and surveyors. Tankoa’s management team and Karsenti worked in close collaboration with Francesco Paszkowski to design the project in order to reach the following goals:

Keeping permanent visual contact with the sea was one of the other tasks assigned to Francesco Paszkowski’s design team.

Interiors, as per client’s request, will be the work of Francesco Paszkowski Design Studio in cooperation with Margherita Casprini and should reflect a “modern but warm” atmosphere.

This first model of project S501 will be in its full displacement version offering a range of 5,000 Nautical Miles at 12 knots and 16 knots top speed.