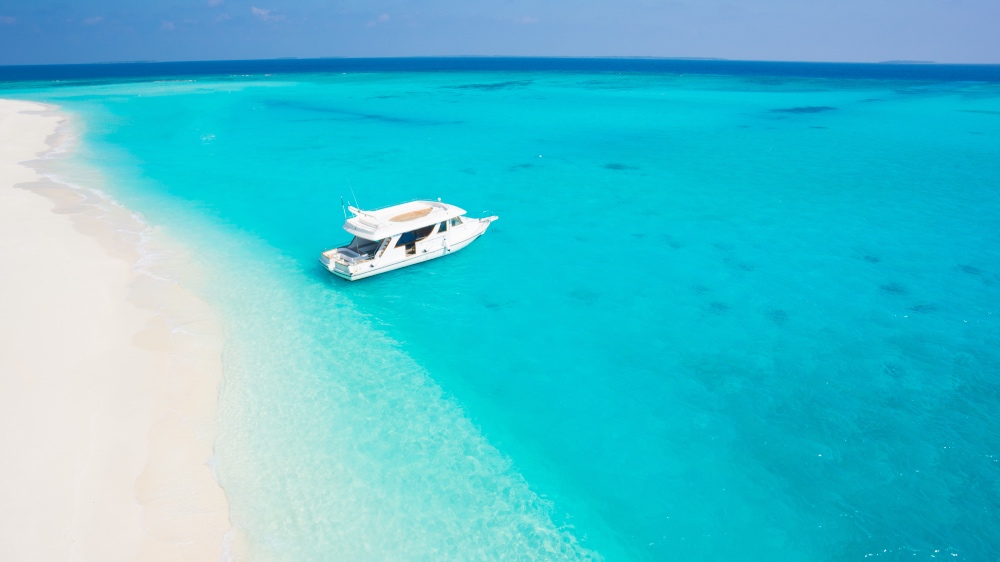 The Maldives has become a superyacht magnet in the last few weeks.

The archipelago nation in the Indian Ocean has seen an uptick in superyachts entering its waters, according to data compiled by Bloomberg. In the new year, the country has 18 floating palaces hanging out—a steep increase from the one vessel spotted in the area two months ago.

Right now, the Maldives is the go-to destination for the ultra-wealthy and their yachts as the world welcomes travel again, garnering more visits than Hong Kong and Singapore, two popular hot spots, combined. Thailand, meanwhile, trails closely behind the island chain, with 14 yacht sightings over the past five days. Last month, the World Cup in Qatar also attracted a few billionaires, who chartered superyachts to view the games in the privacy of their own vessel. Several vessels have also recently been spotted near Oman.

Among the titans spotted in the island paradise, the largest include the 364-foot Alaiya, reportedly owned by Indian steel magnate Lakshmi Mittal; the 295-foot Lauren L belonging to Igor Kolomoisky, one of Ukraine’s wealthiest men; and the 279-foot Bold, owned by German business tycoon Guido Krass.

While the Maldives is a favorite vacation spot of the elite, it has also become a safe haven for superyacht owners fleeing sanctions from the ongoing war in Ukraine. After Russia invaded its neighbor, several countries, including the United States, placed sanctions on oligarchs with political ties, causing the wealthy businessmen to move their vessels to neutral territories, where there is little chance of confiscation.

To escape the authorities, many oligarchs have fled to the Maldives and more cosmopolitan, Russian-friendly spots such as Dubai to protect their assets. Russian billionaire Alexey Mordashov’s vessel Nord was spotted in the archipelago last November after departing from Hong Kong.

It’s still too early to say how long the vessels will remain in the area, but as long as the war continues, the country continues to be a refuge for the oligarchs’ superyachts.