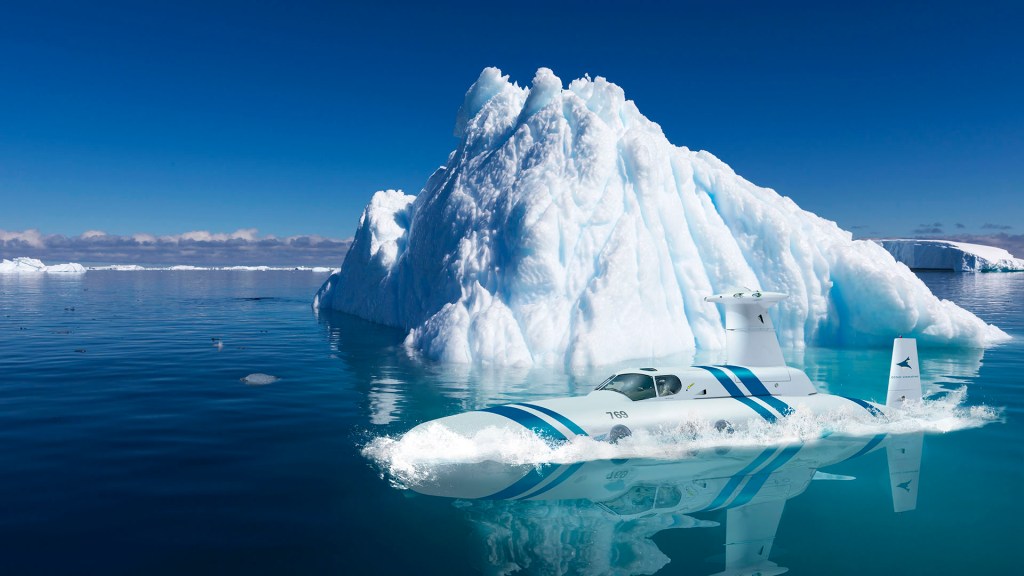 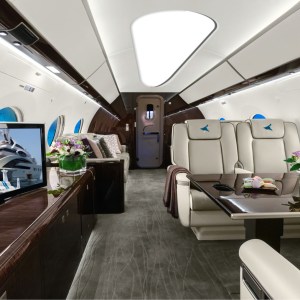 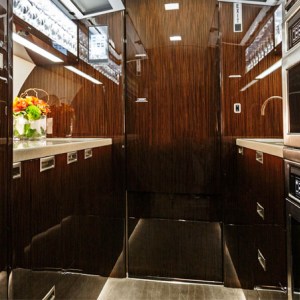 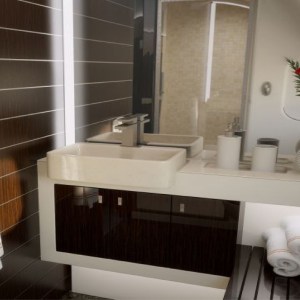 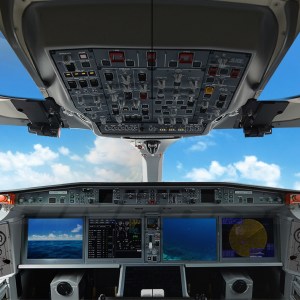 Large personal submarines, capable of achieving great depths, have been a fantasy ever since Jules Verne’s 20,000 Leagues Under the Sea was published in 1870. The new Neyk Submarine promises to turn that fantasy into reality as construction of the prototype is underway in the Netherlands.

Ocean Submarine is teaming up with Rolls-Royce, MTU, and Bosch to create the 63-foot pressurized vessel, capable of speeds of 15 knots and depths of 500 feet carrying a dozen passengers. The teardrop-shaped sub will have large through-hull windows like Captain Nemo’s Nautilus, but unlike the doomsday machine, the Neyk submarine boasts an opulent interior built by an aircraft interior firm. The sub will also have a bar, library, and complete galley.

Built of modular steel, the first model was chosen after three designs were tank-tested in pressurized chambers. The Neyk sub will have an innovative propulsion system consisting of exterior pod engines that pivot for tight turning. It can turn on its own axis in seconds when the engines are running in opposite directions. The engines also allow for rapid diving, which, the Dutch firm notes, is 10 times more efficient than a traditional cruciform sub design.

The interior has the same diameter as a private aircraft, allowing for the same posh, lightweight interiors. Features like air conditioning, heat, and most other in-flight amenities will be available on the submarines. The underwater craft can also be customized with furniture, ceiling panels, and design styles to the owner’s specs.

According to Martin van Eijk, an engineer who founded Ocean Submarine, his new submarine was built to both Royal Netherlands Navy and NASA specs, resulting in a high-yield steel hull reinforced by steel rings on the interior. The prototype, expected to launch in January 2018, will be joined by 66-, 72-, and 79-foot models that share the same teardrop shape. Also available: 20- and 30-foot tender versions. Options include landing gear for running up on a beach or a transparent nose cone so that the forward area turns into an underwater observation room.