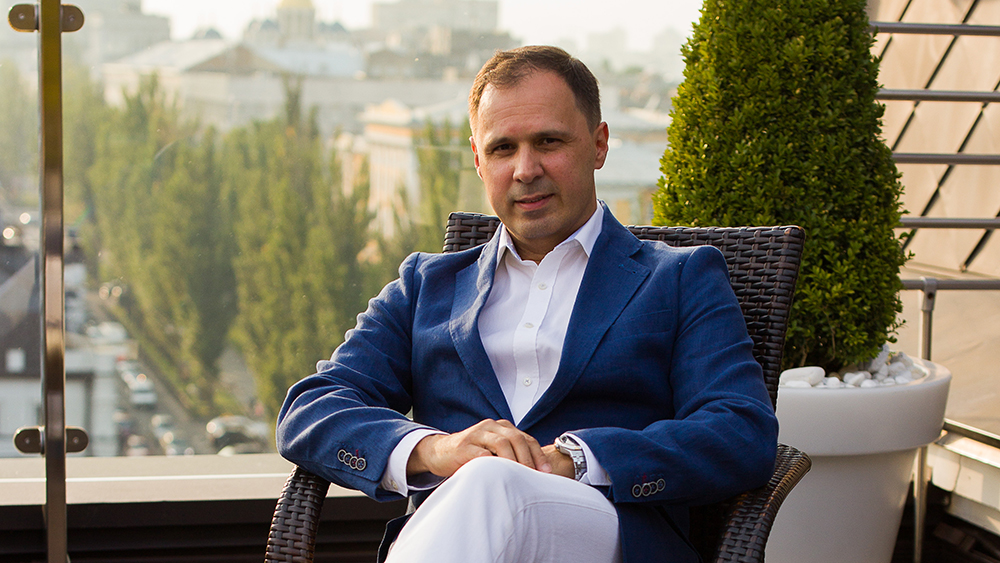 Robb Report interviewed Moran Yacht & Ship’s superyacht broker Sergey Chernetsky for his insight on the Russian superyacht sector, which is often quite secretive where its citizens’ spectacular yachts are concerned.

In the late 1990s, the megayacht industry began to change with an influx of owners from Russia. Can we ever expect to see that level of new-build activity from the Russian market again?

Russia and the countries of the former USSR remain the most important market in yachting. In 2018, out of the six megayachts built by one of the largest European shipyards, two are owned by descendants of the USSR. Those who have good, transparent assets can now afford to build yachts again and generate a cash cache from fully legitimate sources. 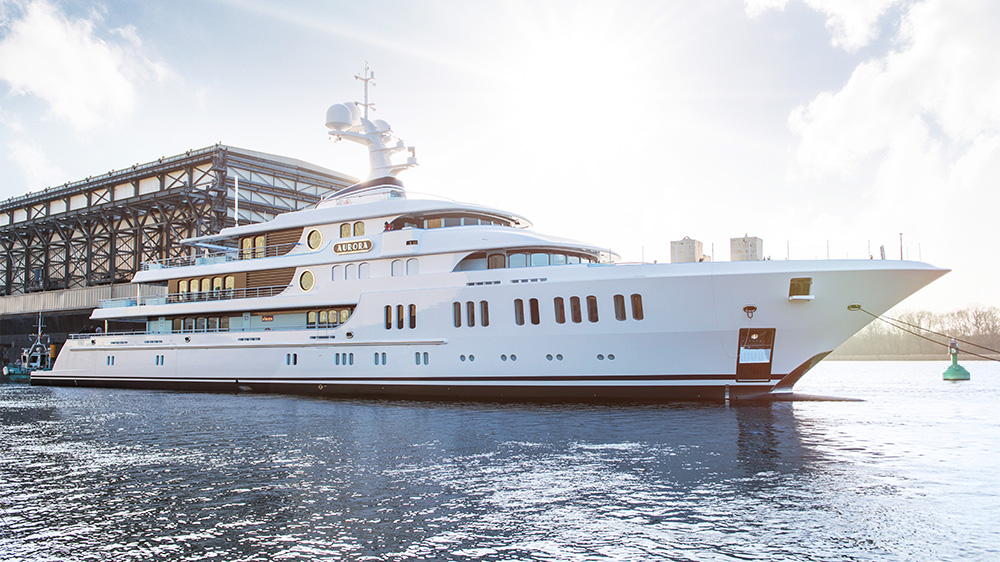 In 2017, Moran Yacht & Ship managed the construction of its Russian client’s 74-meter Aurora. How much activity on the Russian market has Moran witnessed recently?

We had the best year in the company’s 30-year history in 2017, closing with sales of a 115-meter Lürssen, a 109-meter Lürssen, Feadship’s 55-meter Madsummer, and 50-meter Wabi Sabi. In addition, we are currently managing the construction of two 100-meter-plus Lürssens and another two 90-meter-plus yachts. Last year, Feadship even held a special event for brokers in Moscow. The Russian market is still very much a priority for us. 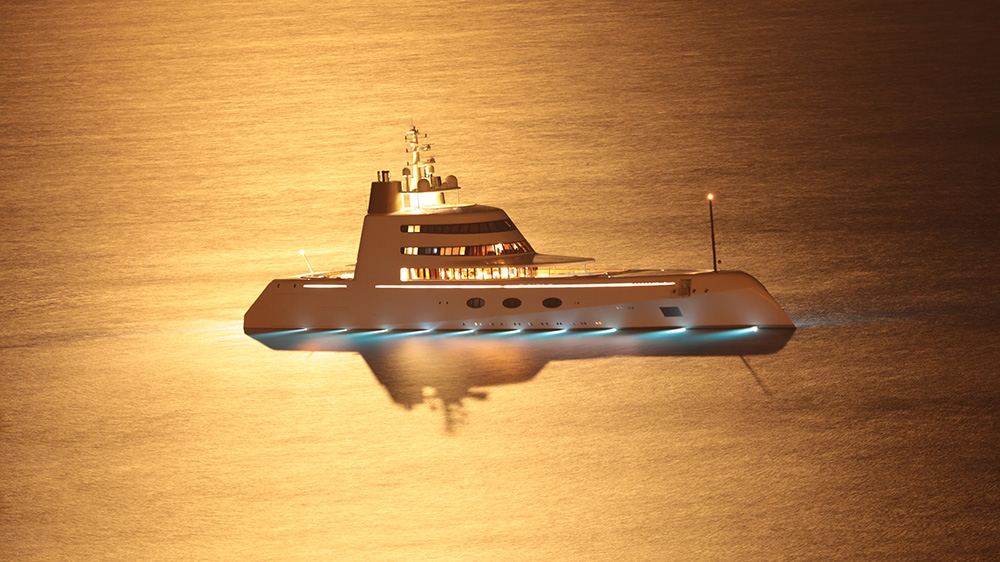 Andrey Melnichenko’s motor yacht A and sailing yacht A showed that the boundaries of yacht design can still be pushed, and Alisher Usmanov’s Dilbar is speculated to be the largest yacht by gross tonnage in the world. Is bigger still better in Russia?

Mr. Melnichenko is an extraordinary personality, as are his yachts, but also an exception to the rule. Today’s trend is less about mega-size and more about “smart” yachting, such as the 116-meter explorer Ulysses and the 140-meter [expedition yacht] Rev, designed to clean the ocean of plastic waste but still maintaining the highest level of finish and quality. Lürssen and Oceanco’s decision to focus their interest on the 60-meter market shows that owners are no longer screaming about size but instead on comfort and function.