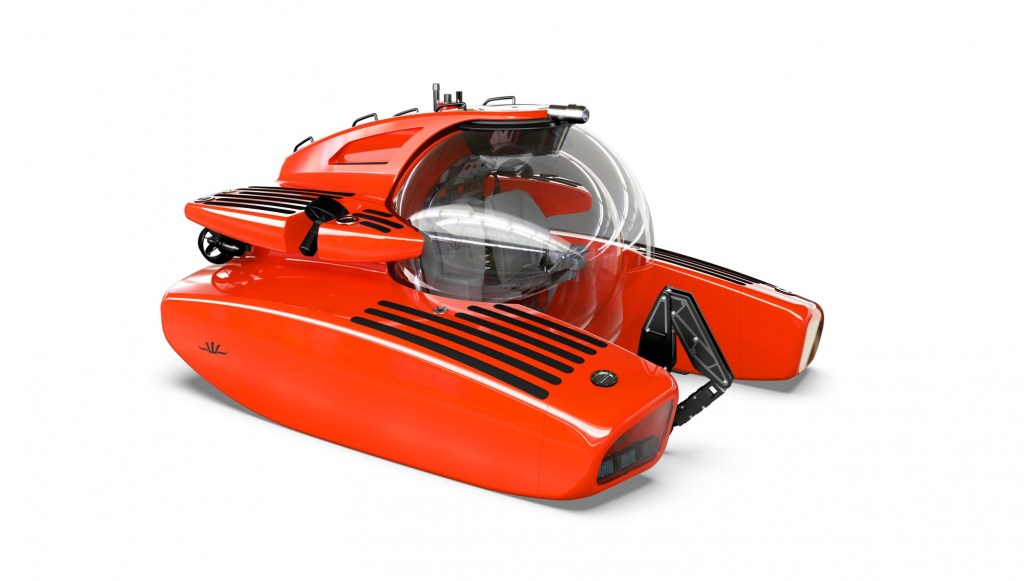 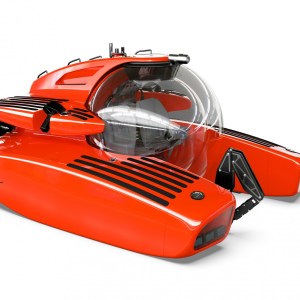 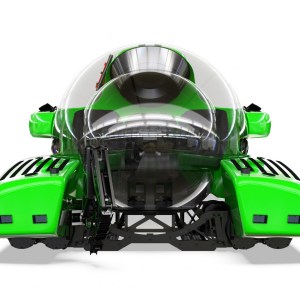 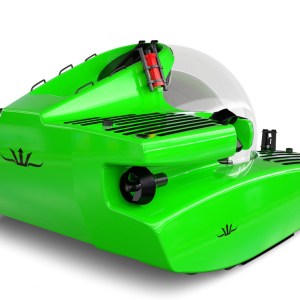 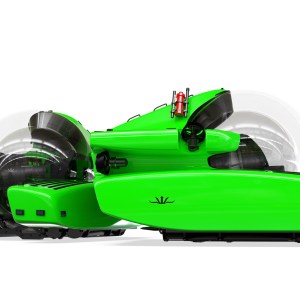 Triton Submarines’ new 7500 series submarines let two or three people explore ocean depths that no other personal submarines can reach. The two- or three-passenger subs, with their clear panoramic acrylic bubble, can bring you beside rare frilled sharks at 5,000 feet or even deeper to see cartoon-like Fangtooth fish appear in the inky black depths. The 7500 is designed to descend up to 7,500 feet, or 1.4 miles, beneath the surface for up to 10 hours.

The pressure-sealed compartment and transparent hull were also made for passenger comfort, remaining at one atmosphere (or the pressure at sea level) regardless of the diving depth. The hull was built using proprietary technology developed by Triton’s acrylic manufacturing partners. Besides the comfort factor, Triton created a simple operating system using touchscreen controls and a joystick for steering. Triton subs are also built with sophisticated navigation and monitoring systems to reduce pilot workload. The advanced autopilot also decreases fatigue.

Of course, the thrill of submerging into deep-sea depths from a Jules Verne novel will keep the pilot and guests on the edges of their seats. Triton says that it takes about two hours for the 7500s to reach their maximum depth. “But once there, passengers will have plenty of time to see the unique animals at this extreme depth or maybe investigate a wreck site,” says Triton president Patrick Lahey.

Triton currently has eight classed subs that are rated to 3,300 feet in operation. It designed its underwater vehicles to be deployed from a yacht, with features like a single lift point so it can be lifted directly from a tender garage. The catamaran design of the ballast tanks also gives it stability for floating on the water’s surface. The two-person 7500/2 has a starting price of $5.8 million, while the three-person 7500/3 starts at $6.3 million. (tritonsubs.com)