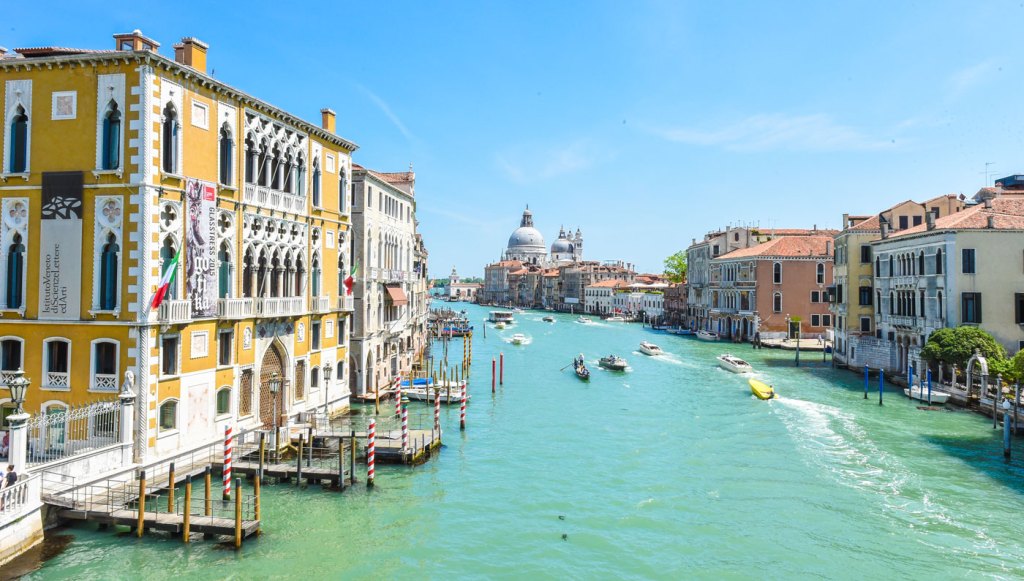 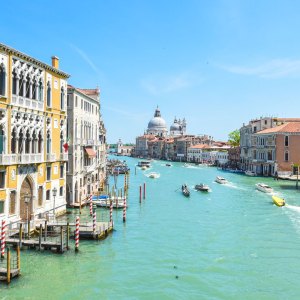 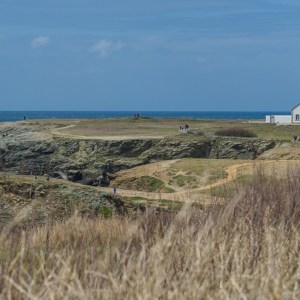 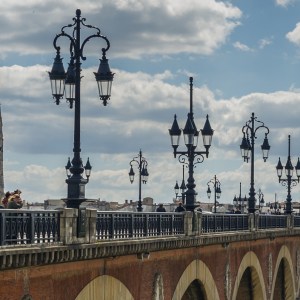 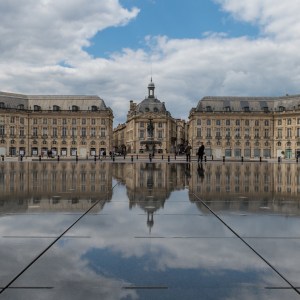 Ponant, the world’s only French cruise line, has partnered with Château Latour, Christie’s, and Air France to introduce two new Exclusive Collection cruises for 2017. Specializing in the “French Touch,” all Ponant cruises embody the company’s core values of intimacy, well-being, and a generous serving of extravagance.

On April 15, Vineyards and Grands Crus—a 10-day-cruise through April 24 aboard Le Soléal—departs from Lisbon, Portugal, and heads to Portsmouth, England. Along the journey, guests will be whisked away to some of the world’s top fine-wine destinations, with stops at Taylor’s port cellars in Porto; private tours of vineyards in the illustrious Pauillac and Bordeaux regions; and even a visit to the Château Latour estate. Highlights include a gala dinner—served with perfectly paired wines from Château Latour—prepared by a team from Michelin three-star chef Alain Ducasse’s Ducasse Education culinary program; a refreshing lecture by Jean-Robert Pitte, president of the French Wine Academy; and wine-tasting workshops run by Éric Beaumard, the Parisian sommelier and director of Michelin-starred retaurant Cinq in Four Seasons Hotel George V, Paris.

For guests in pursuit of cultural heritage, Ponant has partnered with Christie’s for the eight-day Masterpieces in the Adriatic cruise (June 20 through 27) from Venice to Athens aboard Le Lyrial. Dedicated to exploring the world of art, the trip will offer lectures with such industry experts as: Stephen Lash, Christie’s chairman emeritus; Brook A. Hazelton, president of Christie’s Americas; Marianne Hoet, Christie’s director head of Post-War & Contemporary Art for Northern Europe; and many more. During this incredible experience, guests will venture to renowned destinations like Palazzo Grassi and Venice Biennale; Rector’s Palace, in Dubrovnik, and the town of Split (Croatia); Kotor, Montenegro; and the historic Parthenon.

Pricing for Le Soléal begins at $6,224 per person, while Le Lyrial begins at $4,312 per person. Air travel is not included in the pricing; although, Air France is offering a special package that includes transfers and other amenities for guests of the two Exclusive Collection cruises. (ponant.com)