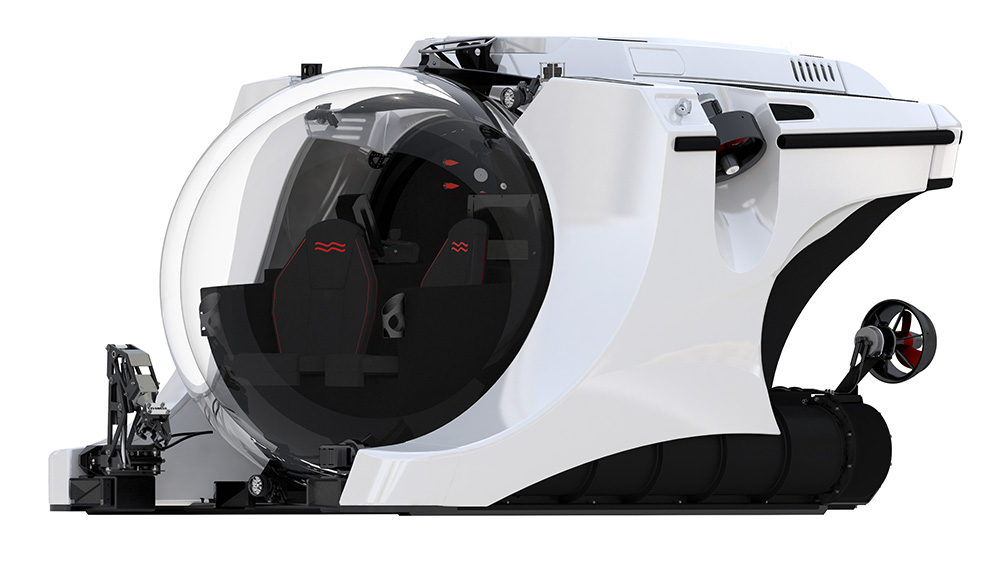 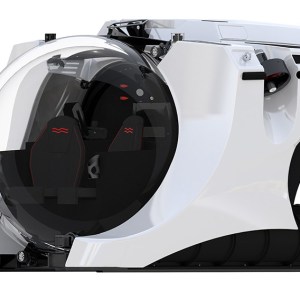 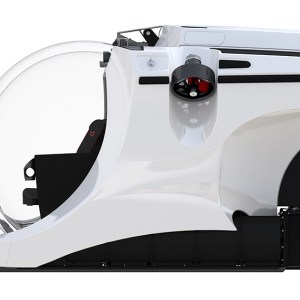 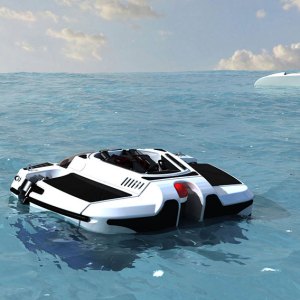 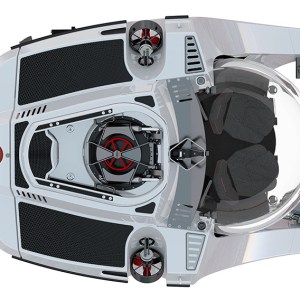 If you thought your yacht was too small for a submersible, the new U-Boat Worx Super Yacht Sub 3 will deep-six that sentiment. The same Netherlands-based builders that introduced the C-Explorer 3 last year have billed their latest addition as the most compact three-person submersible on the market—besting their smallest previous offering, the HP Sport Sub 2. The approximately 10-foot × 8-foot craft weighs less than 8,300 pounds and fits in a standard shipping container.

Another feature that competitors have yet to fathom is the ability to upgrade the sub’s depth potential, progressive to the owner’s experience level. The base model is rated to about 300 feet but can be upgraded to go as far as 984 feet deep. The hull—made from acrylic and steel—maintains the same atmospheric pressure as when at the surface and provides a hyper-hemispheric field of view as passengers lounge in leather seats and air-conditioned comfort while listening to a Bluetooth sound system. The vessel is accessed from the top hatch, which incorporates a patent-pending freeboard extender for safe exit, even in high seas.

The aquatic conveyance can reach up to 2.8 knots, propelled by a brushless, direct-current motor complemented by four thrusters (two horizontal and two vertical). Navigation is facilitated by a specially designed joystick controller that allows for depth and heading to be held automatically. For safety, a dead man’s switch (DMS) requires the pilot to press a button every 10 minutes or the sub will ascend. Granting the sub the ability to last 8 hours on a single charge, two 130 VDC lithium-ion battery packs power propulsion while another two 24 VDC packs provide energy for hull operations. An emergency battery can power critical systems for 96 hours.

The Super Yacht Sub 3 will surface for the first time at the Monaco Yacht Show, which takes place from September 23 through 26. The sub’s price is available upon request. (uboatworx.com)