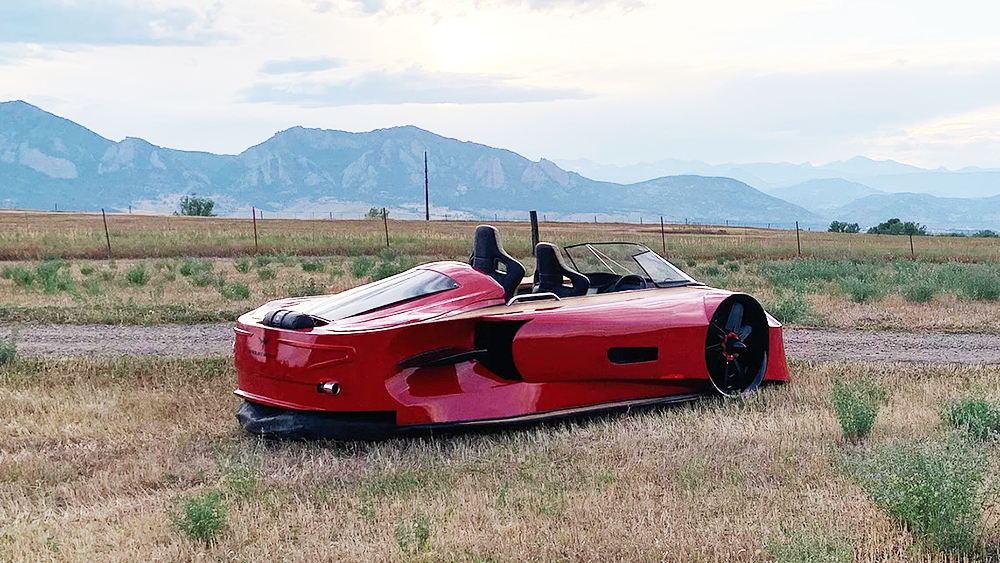 Hovercrafts aren’t typically described as high-end, but VonMercier is hoping to change that.

The US outfit, which is helmed by Michael Mercier, has just unveiled a next-gen amphibious vehicle that it claims is the world’s first luxury sports hovercraft.

The futuristic design first debuted in 2014 as the Supercraft, but has been refined over time and now goes by the name of Arosa. The hovercraft brings together the best parts of a supercar and speedboat for full-throttle cruising on any type of terrain. It’s kind of like if a Bugatti and a Sunseeker had a baby.

Crafted from carbon fiber, Arosa sports a sleek body with an aggressive front end and side air intakes that take cues from automotive design. This is balanced by a two-seat open cockpit and side decks that recall a go-fast boat. 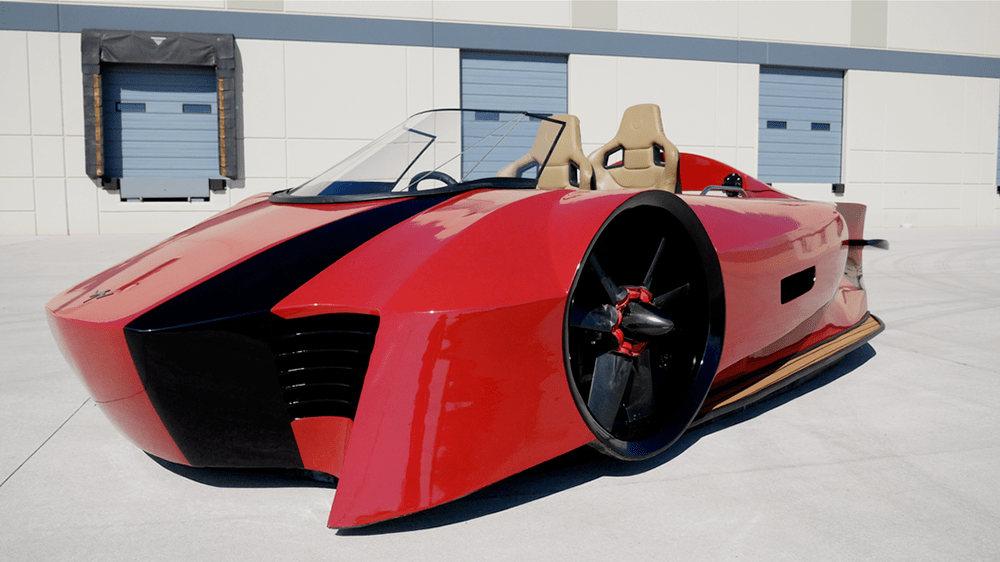 Arosa rides on an air cushion that allows it to fly over any terrain.  VonMercier

As for grunt, Arosa is fitted with an all-electric powertrain that emits minimal noise and pollution. Like its predecessor, Arosa rides on an air cushion that allows it to essentially fly right above the surface.

According to VonMercier, the hovercraft can effortlessly glide across grass, gravel, tarmac, sand, water and more. Where you can actually drive it will depend on the authorities, though, as hovercrafts aren’t usually allowed on public roads (since they’re often classified as boats).

Regardless of where you journey, hovering is sure to be smooth. Arosa is fitted with an advanced directional control system that VonMercier says makes it the most maneuverable personal hovercraft in the world. Basically, it ensures you can seamlessly transition between traveling in forward, lateral and reverse, as well as stop and go, with ease.

While performance specs are currently under wraps, the numbers that were touted in regards to the hybrid Supercraft include a top speed of 80 mph and a range of 120 miles when traveling at 40 mph. Judging by that, the successor is certain to be no slouch.

VonMercier plans to produce just 50 examples of the Arosa that will each start at $100,000. You can sign up as a member to receive more information or reserve your very own Arosa. Happy hovering. 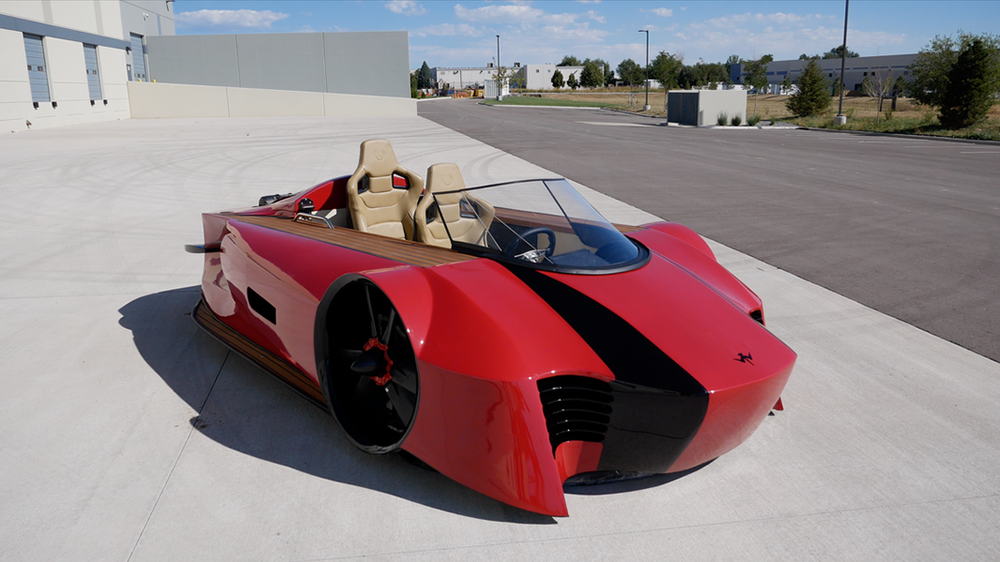 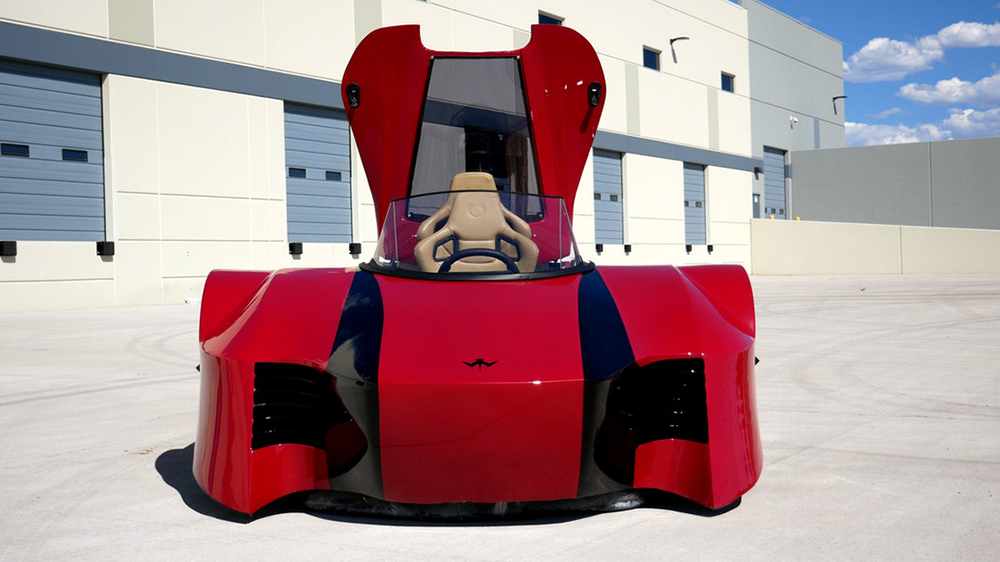 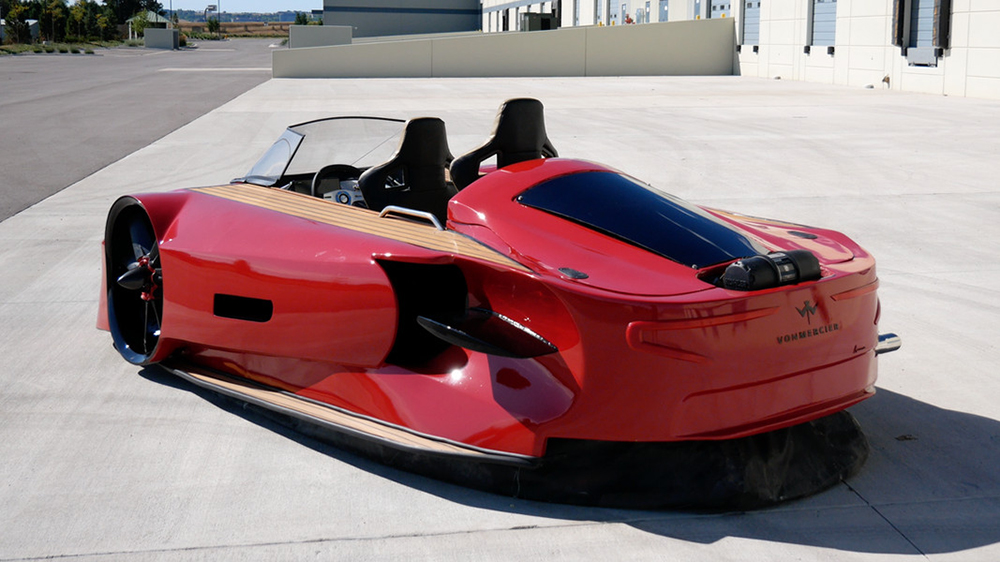 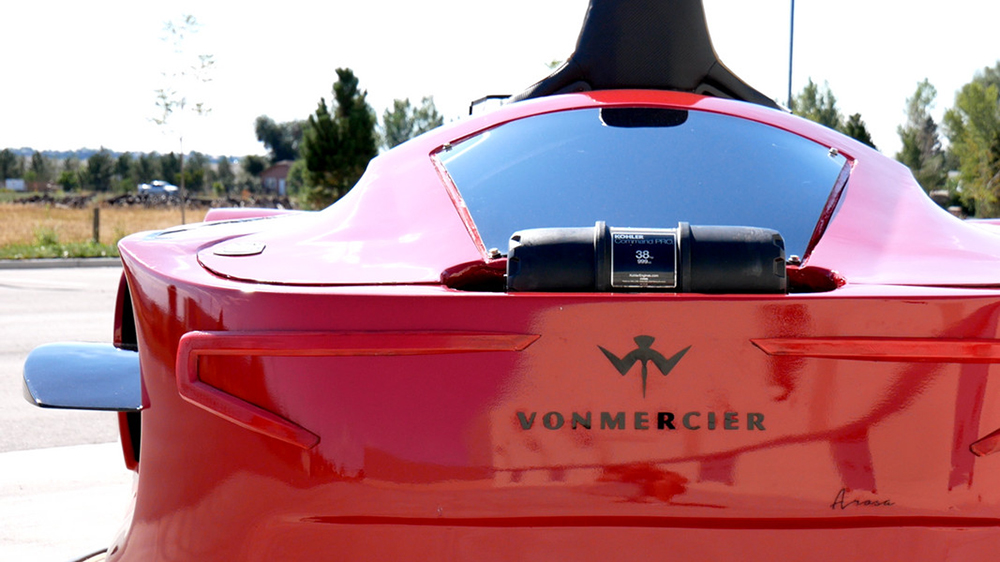 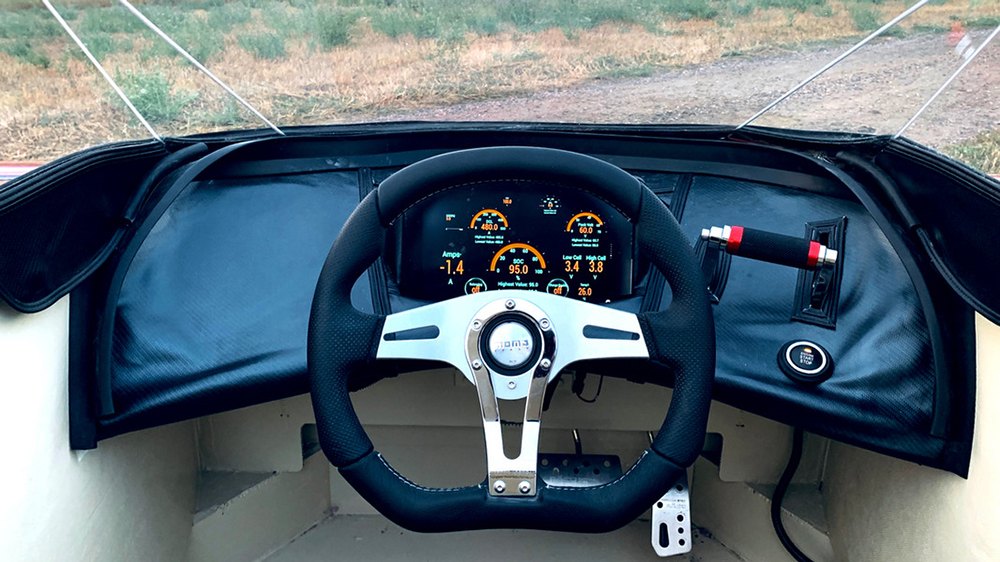 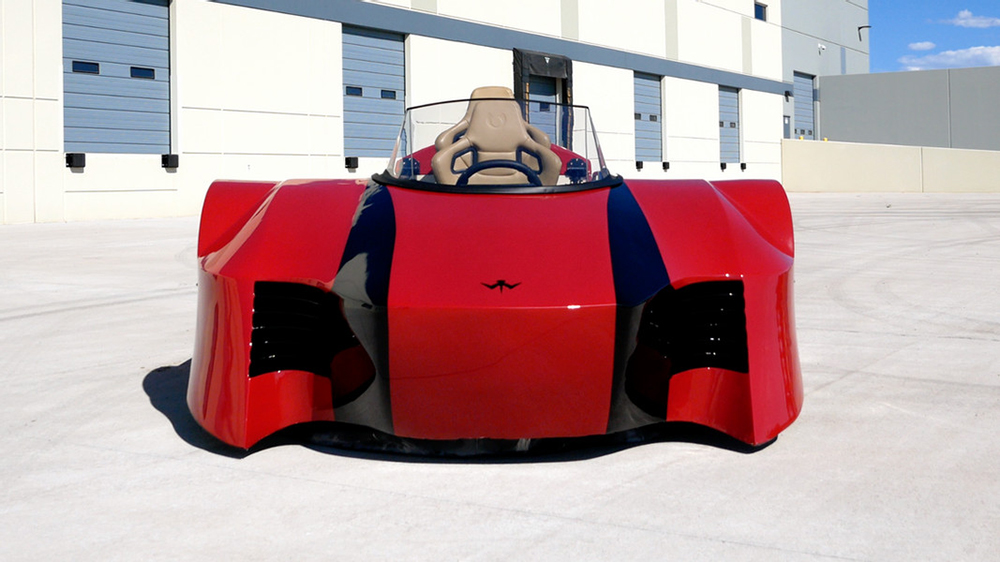 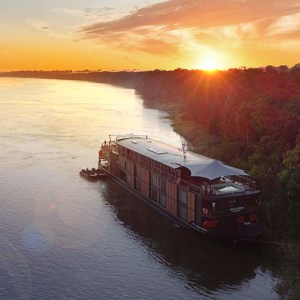 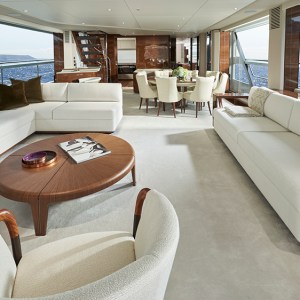 Forget Length. A New Generation of Wide-Bodied Yachts Is Adding a Fresh Dimension to Onboard Living.