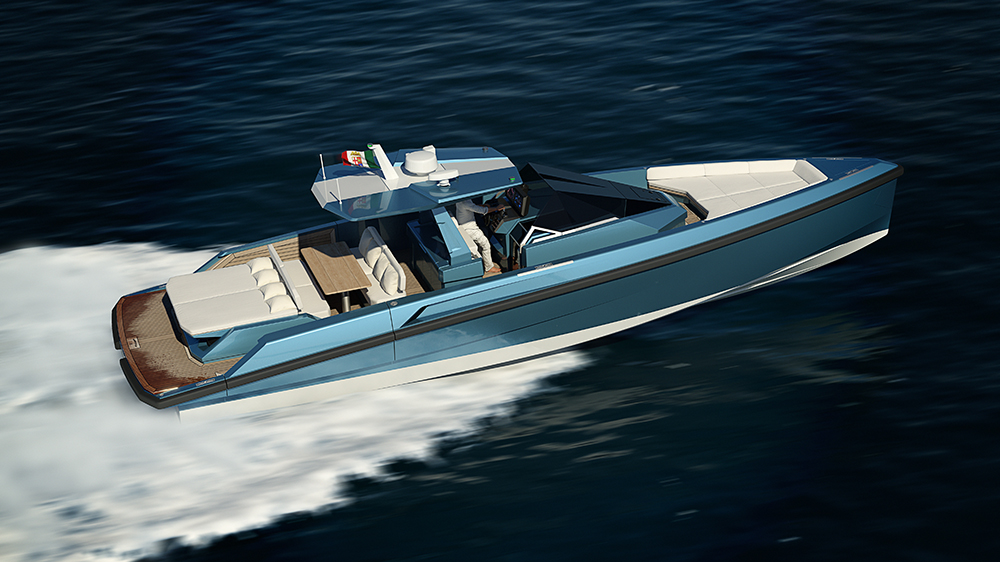 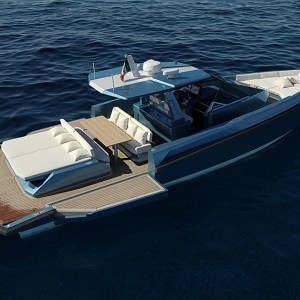 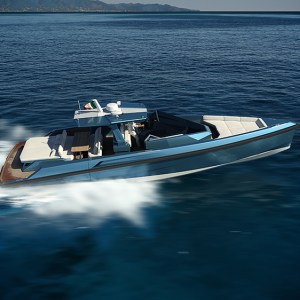 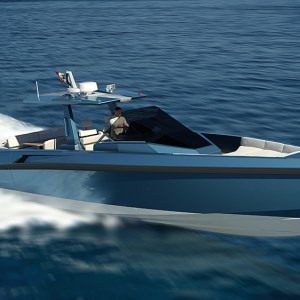 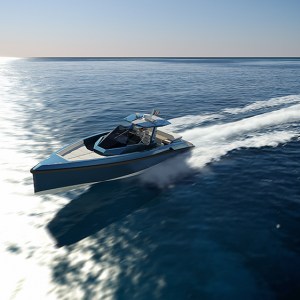 Wally is one of those iconic brands that seems to defy the conventional rules of yachting. Founder Luca Bassani came up with a series of designs for both the sailing and motor-yacht segments that were adventurous, sometimes even preposterous, compared to conventional designs. Whether it was the 83-foot sailing yacht Highland Fling or the angular 64-foot speedboat Ion, both launched in 2009, the designs were years ahead of the yachting sector, establishing Wally in its own eclectic but always-compelling universe.

Wally could become mainstream, or at least slightly more conventional, after today’s announcement that the Ferretti Group is buying it. The Italian parent of CRN, Custom Line, Ferretti Yachts, Riva, and Pershing has been on a roll for the last four years, reviving brands that were a bit long in the tooth, while pioneering technical innovations that were mimicked by competitors.

There had been rumors around the industry that this merger might happen, but it seemed unlikely—the established conglomerate swallowing the plucky upstart. But Ferretti CEO Alberto Galassi has always been a fan of the brand, much like he had been enamored with Riva for five decades, so it’s unlikely Wally will do anything but flourish under the new parent.

“There has long been a mutual fascination between us and Wally,” says Galassi, announcing the acquisition at a press conference at Boot Düsseldorf. “We will continue to develop this extraordinary brand with method, vision, and investments. As a yachting enthusiast, I’m looking forward to discovering the boats that will come with our collaboration with Luca Bassani.”

Ferretti plans to invest $95.5 million into Wally over the next four years (the majority in the first two years) to develop the brand and create new products. Galassi said it would debut the first project of the “new era,” a 48 Wallytender, at this September’s Cannes Yachting Festival. “Ever since we entered the power market in 2001, the Wallytender has been a pure expression of the joy of open-air living on the sea and the sheer pleasure of day boating. Today, this concept is further enhanced by the restyled version of the original Wallytender, which we are proud to introduce to the market,” says Bassani.

So far, Galassi’s team has done nothing but make its brands stronger, so Wally purists have little to worry about. Bassani himself recognized that new-product development requires large sums of cash. “Ferretti Group has the great industrial, organizational, and commercial capabilities to boost Wally,” he says, adding that, as a designer, he will continue to focus on the Wally brand exclusively.

“All the years and the effort to build the brand will have a continuation,” says Bassani. “I could not wish anything better for Wally’s life.”