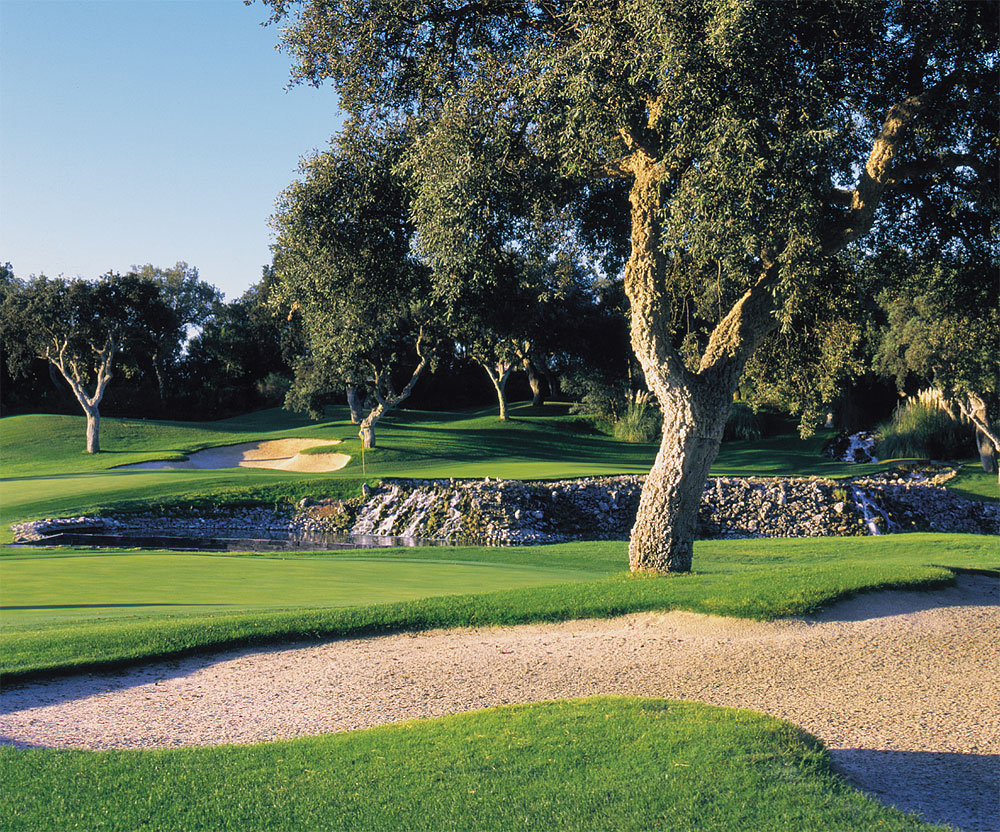 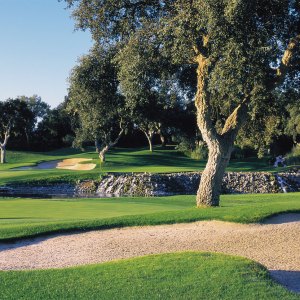 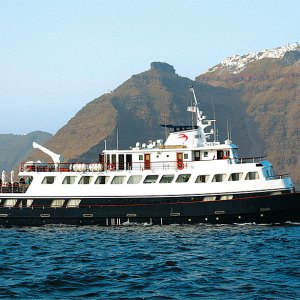 CRUISING ABOARD CALLISTO TO GOLF CLUBS IN MOROCCO AND SPAIN.

Perrygolf is best known for its upscale golfing excursions—by land, sea, and sky—throughout the British Isles. But when the weather fouls on the Firth of Forth, the 24-year-old tour company guides many of its clients to warmer climes. This December, the Wilmington, N.C.–based company is offering a nine-day trip aboard the private yacht Callisto to ports—and five golf courses—in Spain and Morocco.

The 34-passenger Callisto, which embarks from Málaga, Spain, on December 9, can reach coves and beaches that larger cruise ships cannot access. Thanks to PerryGolf’s network of contacts in the golfing industry, the group also facilitates access to several exclusive courses. Highlights of the December itinerary include the Valderrama Golf Club in Sotogrande, Spain—a Robert Trent Jones Sr. design that hosted the 1997 Ryder Cup—Los Naranjos Golf Club in Marbella, and the Royal Golf Dar Es Salam in Rabat, Morocco.

In addition to golf courses, the trip (which starts at $4,995 per person and will be repeated in late March 2009) will visit the 13th-century Alhambra in Granada, Spain, and the medina of Marrakech, Morocco. Aboard Callisto, guests can stay in one of 17 cabins, dine in the yacht’s restaurant, and lounge in the library and bar.