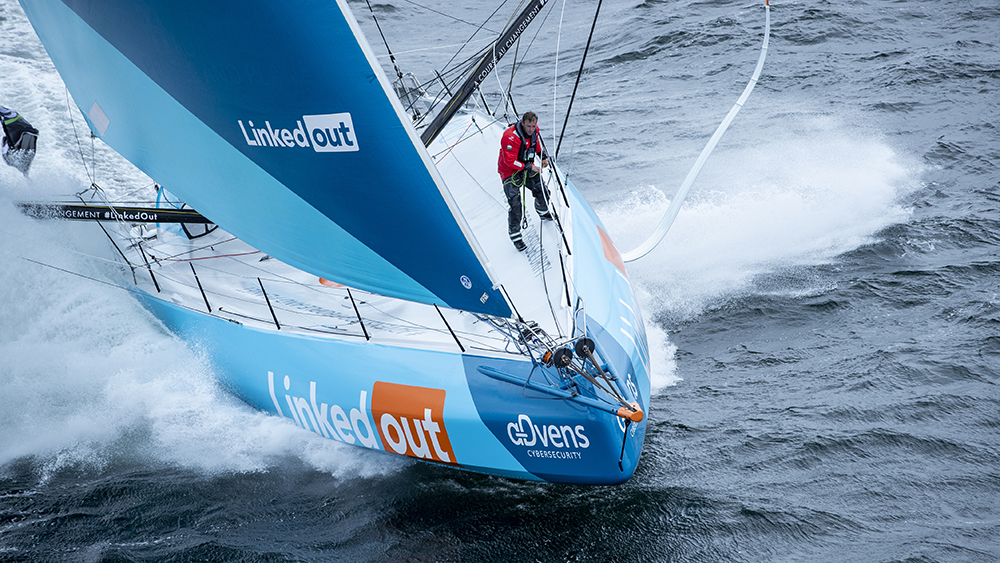 Sailing around the world has been a dream for both weekend warriors and armchair sailors alike. While three of the races below are for professionals, the Clipper Round the World Yacht Race welcomes anyone to see what life on board an offshore racing yacht is like. It’s a once-in-a-lifetime experience for those who haven’t spent their lives sailing professionally. If you’d rather follow virtually, the three others below will have comprehensive coverage during the highlights of each event, including live-cam coverage on board.

Each offers different styles of race boats, crew sizes and new technologies. The Ocean Race, formerly the Volvo Ocean Race, is the oldest and largest, with stops at port cities around the world. The race from Barcelona is the newest, with two-men crews crossing three oceans and heading back. The most extreme is the Vendée Globe, which finds solo sailors facing off against the sea in some of the most technically advanced racing yachts, most with foils.

Founded by Sir Robin Knox-Johnston, this event trains people from all walks of life to become ocean-racing sailors. The course travels more than 40,000 nautical miles across multiple legs, with the yachts captained by pro sailors and crewed by the new recruits.

The granddaddy of team races, the 14th edition begins in January 2023, with 21 teams competing in two race-boat classes, sailing 32,000 miles around the world and stopping at nine international cities over a six-month period.

This circumnavigation covers 26,000 nautical miles, from (yes) Barcelona to Sydney and (yes) back. The boats are crewed by two sailors and cross 12 climate zones and three oceans over four months.

Born from the Golden Globe, this single-handed, nonstop round-the-world race has morphed from its 1989 debut into the world’s most exciting solo event, with carbon-hulled foiling yachts, bleeding-edge electronics and serious on-land support teams.