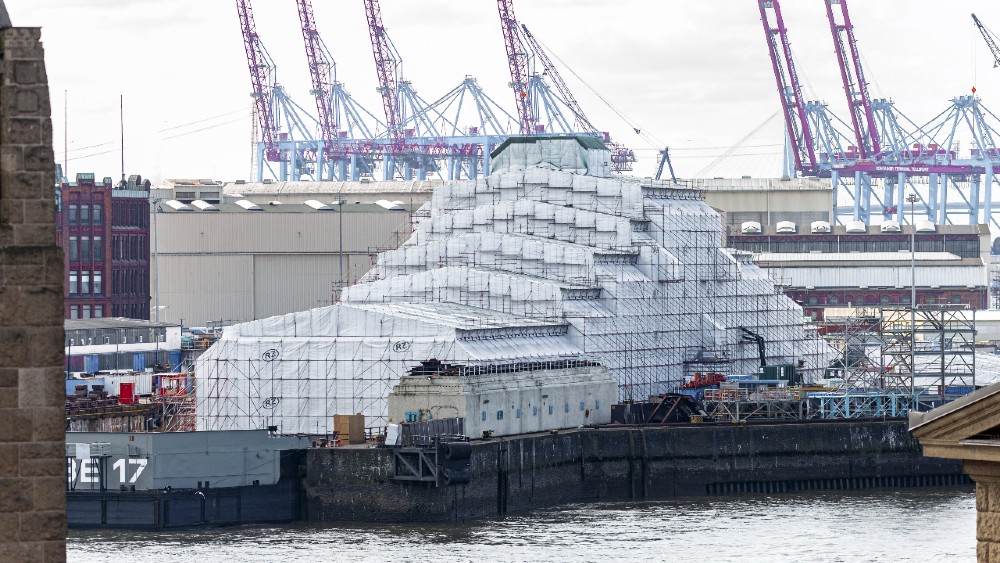 German authorities impounded the superyacht Dilbar on Wednesday in Hamburg, according to a tweet from the federal police. The vessel has been linked to Russian billionaire Alisher Usmanov, and is the world’s largest by volume. It was built by Germany’s Lürssen Yachts.

The national police said in the tweet that, “through extensive investigations despite offshore concealment,” it found Dilbar is owned by Gulbakhor Ismailova, Usmanov’s sister. The US Treasury Department said that it was named after Usmanov’s mother, according to the Washington Post. The department estimates its value to be between $600 million and $700 million, with annual maintenance costs of about $60 million.

The Treasury Department said that Usmanov has ties to Russian President Vladimir Putin as well as to Dmitry Mevedev, former president and prime minister. Usmanov has “vast holdings across multiple sectors,” according to the statement, including a 49 percent stake in USM, a holding company that controls Russia’s largest iron-ore producer.

The Netherlands has also reported that Dutch authorities have impounded 20 yachts at shipyards in that country. The country has added four new yachts to its list this week. It did not specify the names of the yards or which yachts are impacted, but said that 14 are now under construction, two are in storage and four are being refitted. They said the vessels’ lengths range from 30 to 400 feet.

“For two of these yachts, it has been established that they are linked to a person on the EU sanctions list,” the statement said, adding that none could be delivered, sold or exported.

Meanwhile the 350-foot yacht Amadea, owned by Russian billionaire Suleiman Kerimov, has landed in Fiji after a long Pacific crossing. Kerimov is on the sanctions list from the US, UK and EU following Russia’s invasion of Ukraine. Fiji’s Health Minister Dr Ifereimi Waqainabete said his department would need clarification when asked about the arrival of the yacht on Tuesday, adding, “We don’t do Russians.” The US Embassy in Suva and the EU’s delegation in the Pacific said they have already been in touch with the Fijian government over the yacht’s presence.