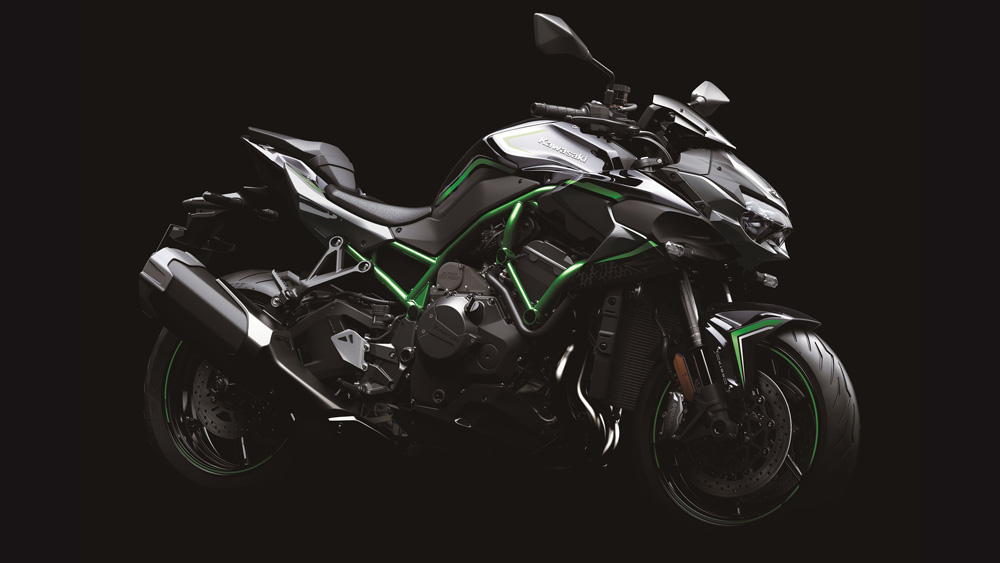 The Tokyo Motor Show, which opened October 24, was the scene for Kawasaki to take the covers off the eagerly awaited third installment in the H2 series—the new Kawasaki Z H2.

Based heavily off the Kawasaki Ninja H2 SX sport touring machine released in 2018, the Z H2 is the first naked bike brought to mass production with a supercharger fitted as standard equipment. The company claims the new bike has 197 hp at 11,000 rpm and 101 ft lbs of torque from the 998 cc inline four-cylinder motor.

The advent of the supercharger means torque is produced lower in the rev range than a naturally aspirated motor, with the peak number arriving at just 8,500 rpm. This will make the Z H2 a brilliant street bike as the revs normally required to make those high power and torque numbers are not needed thanks to glorious forced induction.

Kawasaki has chosen not to go for electronically adjustable/monitored suspension, instead opting for Showa’s proven Big Piston Fork (BPF) conventionally adjusted with wrenches and screwdrivers. The brakes are similarly mid-spec, with Brembo donating their M4.32 four-piston front calipers.

Kawasaki’s third installment in the H2 series is powered by a 998 cc inline four-cylinder motor.  Photo: Courtesy of Kawasaki.

Regardless, Kawasaki will be banking on the Z H2 to bring in new riders who may have been on the fence about purchasing a high-capacity naked bike but are after something different. And with a supercharger forcing power up to almost 200 hp, something different is definitely what Kawasaki is offering. 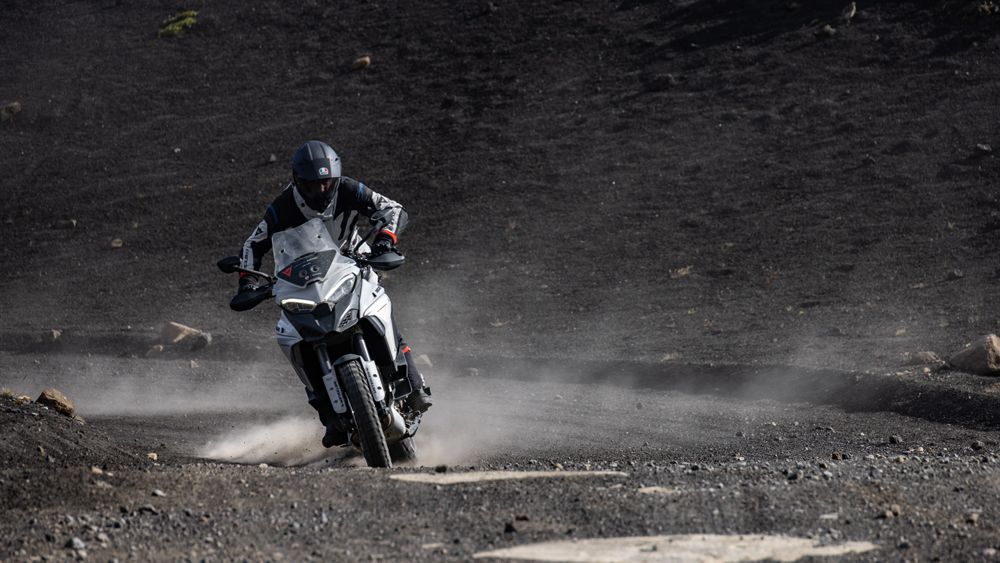