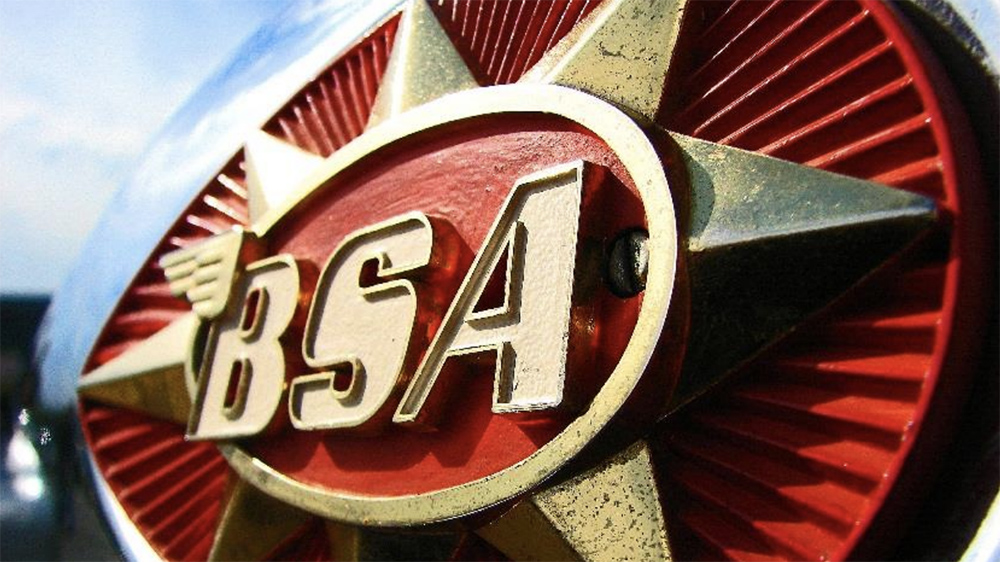 Britain may be getting a beloved motorcycle back—and it has billionaire Anand Mahindra to thank.

The Indian businessman just laid out his blueprint for resurrecting the iconic Birmingham Small Arms (BSA) brand in a recent interview with the Guardian. The reborn marque is ready to hit the ground running, too, with plans to put out new bikes, including its first fully electric model, starting next year.

BSA started as a gun manufacture based in central England in the 1860s. As time went on, its metalworking facilities began to be used to make bicycles and motorcycle parts, and by the 1950s the company had become the world’s largest motorcycle maker. But a series of bad business decisions forced it into bankruptcy and by the early 1970s the company had ceased production entirely.

The billionaire’s multinational conglomerate, Mahindra Group, acquired the storied company in 2016 and is now ready to put it to use. The reborn manufacturer will soon break ground on a new facility near Oxford which will focus on the research and development of electric motorbike technology, according to the businessman. Next year, the company will roll out its first new motorcycle, an internal-combustion model, which will be followed soon after by a battery-powered bike.

Mahindra Group, which is the world’s largest manufacturer of tractors, has chosen to revive BSA in part because of the UK’s long history of motorcycle production. And the government seems open to helping out, having already awarded the company a £4.6 million (about $6.1 million) grant with the hopes that it will lead to the creation of 255 jobs.

“The UK was the leader in bikes right from the start,” Mahindra told the paper. “That provenance is something that we really want to retain.”

If the plan to resurrect BSA sounds unrealistic, it should be noted that Mahindra Group already has experience reviving a moribund motorcycle brand. In 2016, the conglomerate bought a controlling stake in Czech manufacturer Jawa Moto. The motorcycle maker was relaunched in 2018 and sold 50,000 bikes during its first year.