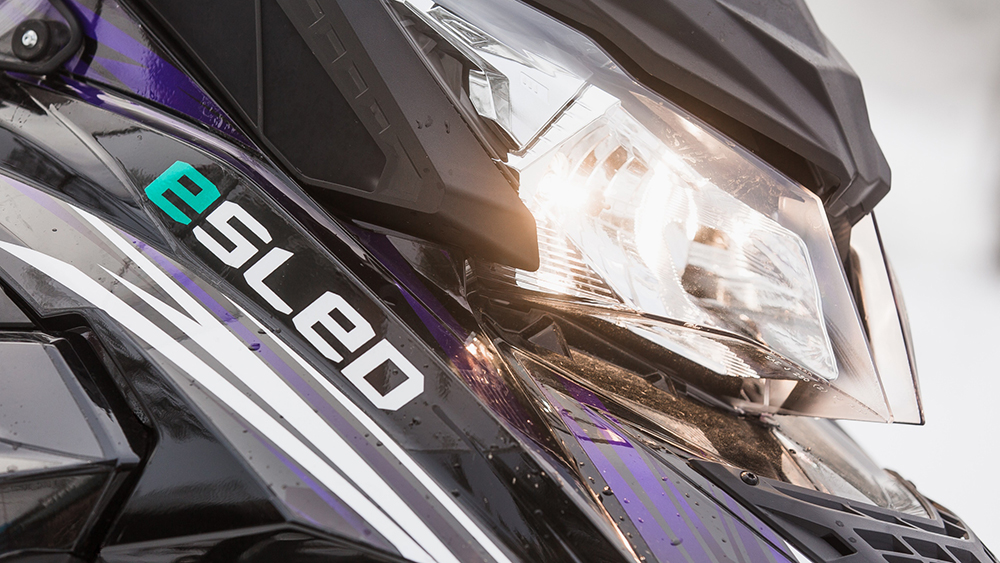 The electric vehicle industry is surging—we’ve seen battery-powered riffs on everything from Harley Davidson hogs to burly pickup trucks and vintage Fiat Jollys—and despite feeling like we’ve just about run out of things to give the ‘e-treatment’ to, an electric powertrain has just popped up somewhere entirely new.

Rovaniemi-based Aurora Powertrains has released the world’s first all-electric snowmobile, which promises to throttle through fresh powder silently, powerfully and sustainably. Initially developed for the company’s Aurora eMotion experience—safaris which see up to 16 adults traverse the Arctic Circle on an emission-free eSled—the snowmobile is now ready to hit the slopes elsewhere.

Put to the test in the snow-covered peaks of Finland, the Aurora Electric Snowmobile features wide tracks and agile front skis for precise control, as well as regenerative braking to help handle any precarious downhill runs. In addition, the high-tech thermal management system, emergency/crash alerts and state-of-the-art vehicle tracking mean you can explore the snow safely. 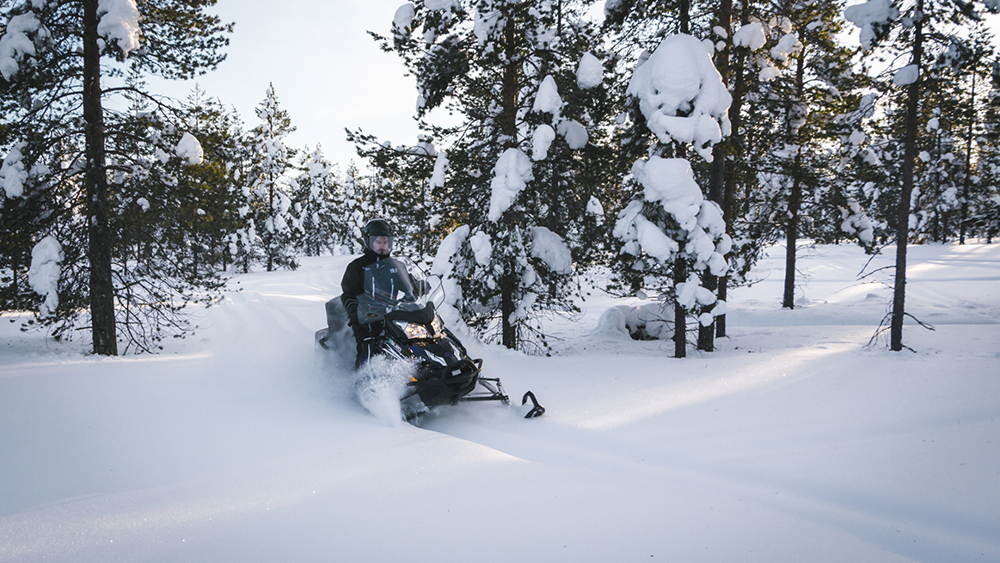 Currently, there are two versions available: The Touring model, which delivers a gutsy 80 hp, 118 ft-lb of torque and a top speed of 65 mph; and the Utility edition that’s packed with 134 hp, 177 ft-lb of torque and can cruise at a max speed of 60 mph. Both snow sloggers boast a range of roughly 40 miles and can be fully charged in less than an hour when plugged into a DC Fast charger. There is also a Long Range model in the works, with specs yet to be announced.

If you’d like to get your hands on one of the Aurora Electric Snowmobiles, you can contact Aurora Powertrains for more information on pricing and availability. Alternatively, you can book an Artic safari and cruise through the snow-clad forest of Rovaniemi for as little as $186. Further booking information is available here. 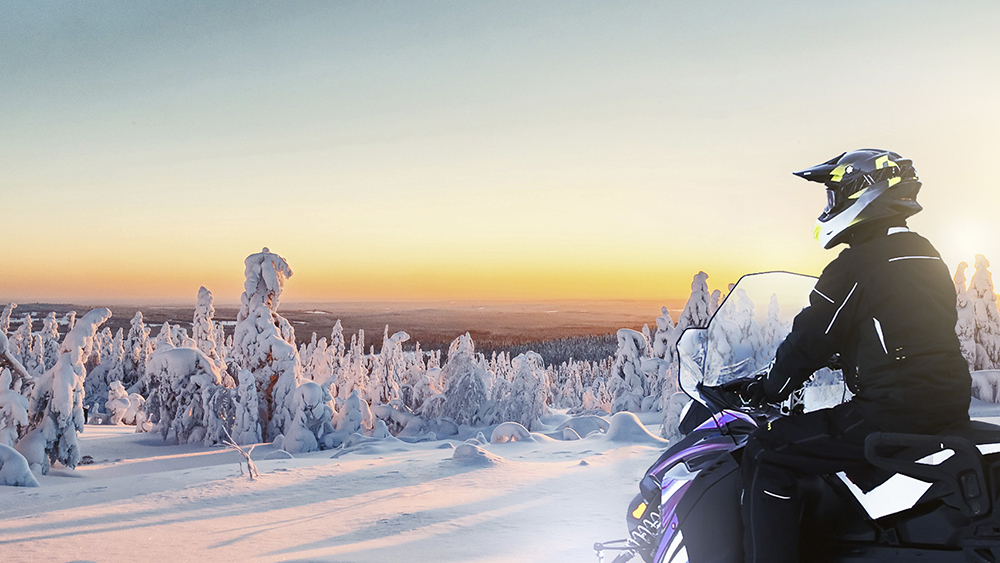 Electric bike From the City to the Trails: 5 Standout E-Bikes for Any Kind of Terrain

Honda 15 of the Most Extreme Motorcycles on the Planet
ad