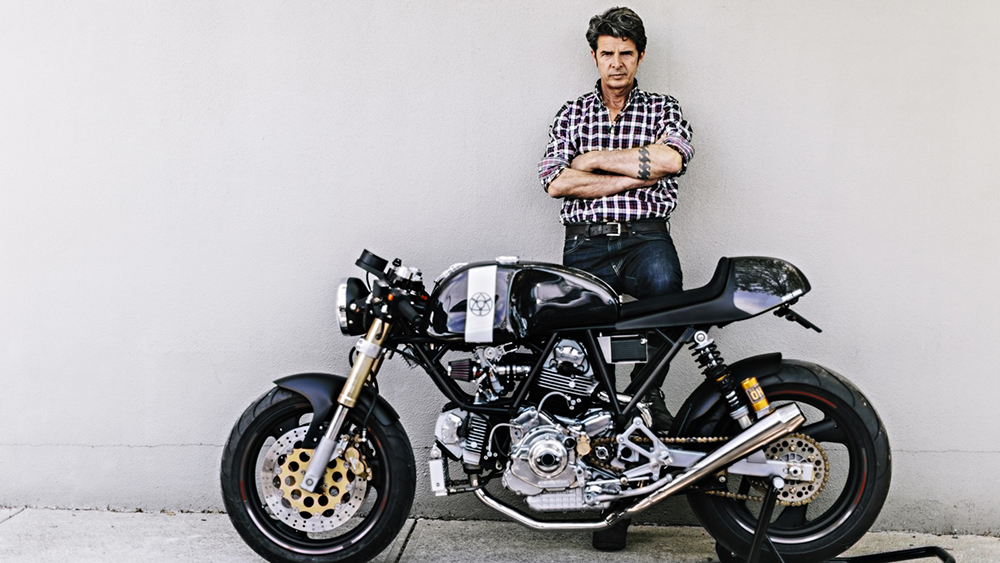 When he was 19, Walt Siegl dropped out of art school in Austria and entered racing, but his creative talents were eventually applied to his passion for high-performance two-wheelers. Now based in New Hampshire and one of the most respected names in the custom community, the 60-year-old continues to set new standards in form while staying true to a bike’s basic function—to be ridden and not just admired.

What trends are dominating the custom-motorcycle scene?

Without disparaging any other builders, I think there’s a fairly loose interpretation of how the mechanical aspects of a motorcycle work. You see many different geometries, suspension setups and power trains that I personally don’t find safe.

Regarding the future, I think the ’80s are coming on really strong, especially with the endurance racers [motorcycles modeled on those that race in long off-road events]. I started working in this space three years ago with the Bol d’Or series—my take on an endurance bike. I think the tracker-style bike [those modeled after flat-track racers] is dead, however, mainly because the interpretation of what a tracker is—or is supposed to be—has been used so loosely in the custom world that it kind of just drove itself into a wall.

What’s getting you excited these days?

Electric bikes, frankly. It’s a completely new riding experience— transformational. I’m not sure if the custom market is going to get a hold of that anytime soon, but for me personally, I find it really exciting.

What are you currently working on?

I have started a collaboration with Mike Mayberry, who designed the Ronin 47. We are building eight electric bikes based off an Alta Redshift and calling the model the Pact. We took the Alta as a donor bike because of its overall quality—the battery pack and transmission are just so much greater than anything else I’ve seen. 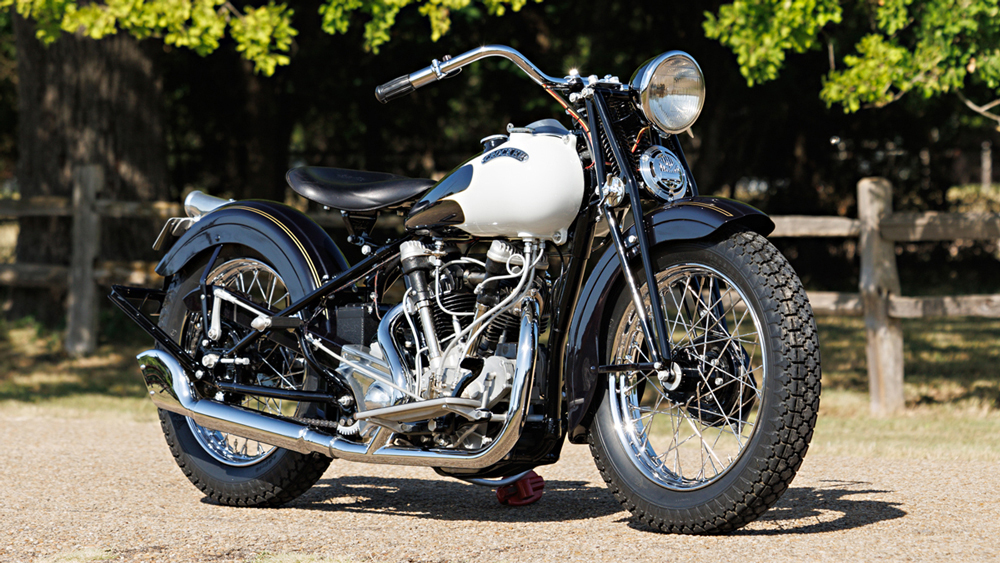