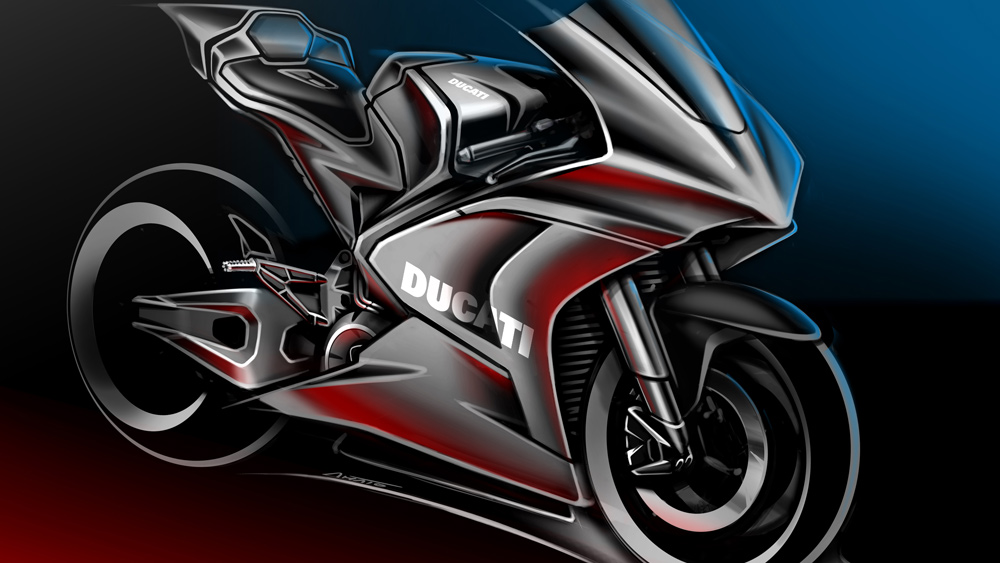 An electric Ducati? It seems that will soon be a reality as Ducati becomes the manufacturer for the MotoE race series starting in 2023, replacing fellow Italian brand Energica. The deal, recently announced during a press conference in Emilia-Romagna, Italy, will see Ducati developing its first electric motorcycle, with the result eventually put into a production machine for sale to the public. However, Ducati CEO Claudio Domenicali was quick to add that the latter will not come to fruition until at least after 2025.

The news broke this past Thursday at Misano World Circuit Marco Simoncelli, with Dorna Sports CEO Carmelo Ezpeleta joining Domenicali to reveal the new project. Dorna Sports is the management company that holds the rights to MotoGP and related motorcycle contests. The new era of the battery-powered MotoE is a benchmark as Ducati enters the world of electric racing, taking on a new challenge and preparing to write another chapter in a decorated history of competition. And the new bike for MotoE will be purpose built from the principles of Ducati’s racing DNA, with a focus on creating a lightweight model that unites tradition, passion and innovation.

“We are very proud of this agreement because, like every first, it represents a historic moment for our company,” mentioned Claudio Domenicali, CEO of Ducati Motor Holding, in the official statement. “We will work to give every participant in the FIM MotoE World Cup a high-performance, electric motorcycle and one made to exemplify being lightweight. It’s in the area of weight, which is a fundamental element of sports bikes, which will prove the greatest challenge.”

In regards to Ducati’s new role with the series, Dorna’s Ezpeleta noted in the statement that “it is an honor to welcome this commitment from one of the best-known manufacturers in the paddock and to take on this new challenge together. We are eager to see what the future has in store and continue to watch this technology develop and grow, with the MotoGP paddock and MotoE continuing to drive innovation and evolution in the motorcycling industry.”