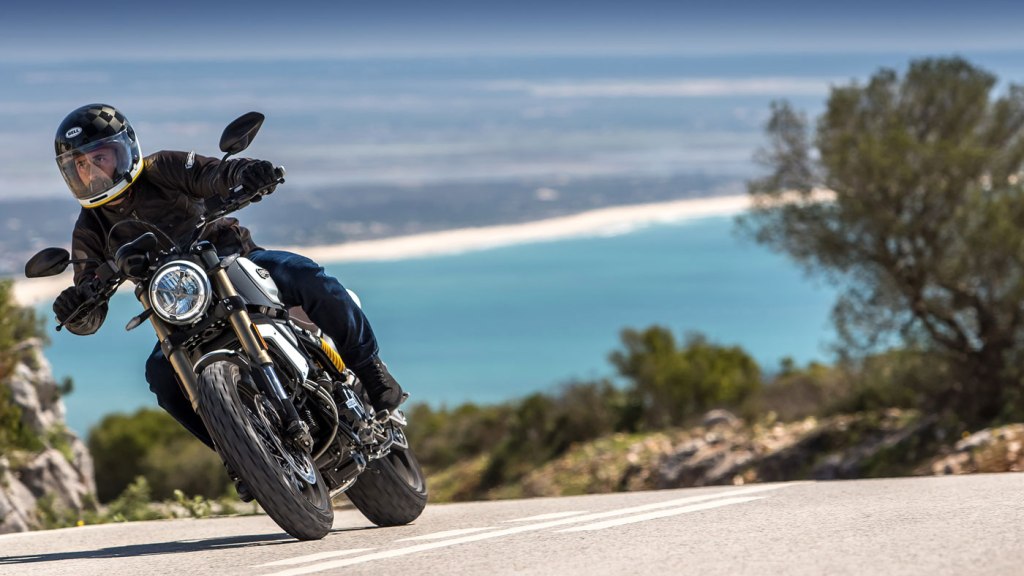 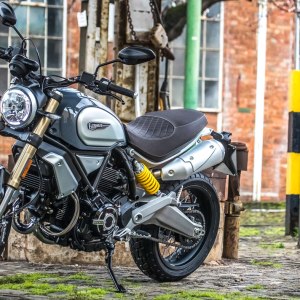 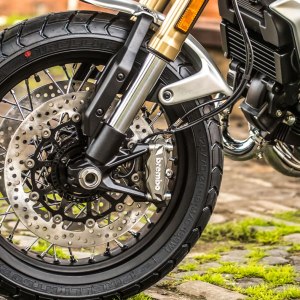 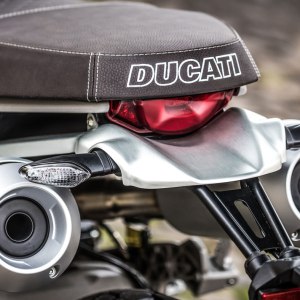 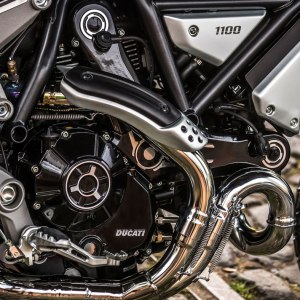 Sometimes bigger isn’t always better. That’s the lesson motorcycle makers learned in 2014 when Ducati launched the wildly successful Scrambler, a gorgeous line of bikes that veered away from the pursuit of bigger and faster—which had driven motorcycle makers for decades—in favor of something just plain fun to ride.

With a smooth 803 cc engine, ABS brakes, upright handlebars, and style elements that hit a sweet spot between modern and retro, the Scrambler immediately found an audience with riders who never felt quite at home with the brooding muscle of Harley-Davidson or the Fast & Furious street-bike world. Even Ducati’s tagline for the Scrambler— “the Land of Joy”—felt welcoming in a way motorcycles hadn’t in years, especially coming from an Italian bike maker whose focus on power and performance produced the intimidatingly named Monster. One year later, Ducati doubled down on this less-is-more era of motorcycles with the introduction of the Scrambler Sixty2, a brightly colored, 400 cc bike that felt like it was built more for trips to the beach than the track.

Built from the ground up, the Scrambler 1100 runs with 86 horses and turns out 65 ft lbs of torque.  Photo: Courtesy Ducati.

Now, after selling an impressive 46,000 Scramblers, Ducati is finally ready to go bigger. The new Scrambler 1100 takes a step closer to the power and performance expected from Ducati by upping the engine to an 1,100 cc air/oil-cooled, two-valve twin. The engine is based on the Ducati Monster 1100 Evo, but don’t let that fool you; the Scrambler 1100 is built from the ground up and is not just a revved-up version of the original. This bigger engine cranks out 86 horsepower and 65 ft lbs of torque, but the added muscle means the Scrambler 1100 is slightly bigger than its predecessor in several ways, including a longer wheelbase, taller seat height, a larger fuel tank, and added weight.

The Scrambler 1100 has a longer wheelbase, taller seat height, and larger fuel tank than its predecessor.  Photo: Courtesy Ducati.

Easy customization was part of the appeal of the original Scrambler line, and the 1100 is no different. Only five of the bike’s elements are plastic, and like previous Scramblers, Ducati plans to release a slew of accessories to personalize the bike with minimal mechanical know-how. The Italian bike maker will also release two customized versions of the Scrambler 1100 in addition to the base model, which will be priced at $12,995. The Scrambler 1100 Special ($14,295) features wire-spoke wheels, lowered handlebars, a gray color scheme, and brushed aluminum exhaust. The Sport ($14,995) includes a nearly all-black color scheme, 10-spoke cast wheels, and Öhlins front fork and shock.

Regardless of the model version, Ducati engineers have done an expert job of tucking away the Scrambler 1100’s added muscle while retaining the best style elements of the original Scrambler and the ease and fun of riding one. The Scrambler 1100 is bigger, yes, but it still rides as easy as its smaller predecessors.

We recently experienced the 1100 tackle the rugged cobblestone streets of inner-city Lisbon and glide through corners and switchbacks across Portugal’s Alhada coastal region with the smooth throttle and cornering of previous Scramblers. After a long day powering through the Portuguese countryside, it was easy to appreciate the engine’s added power—especially when settling into a comfortable sunset cruise over the expansive 25 de Abril Bridge on the way back into Lisbon. The moment served as a reminder that the sense of freedom and joy found on a motorcycle can always go bigger.