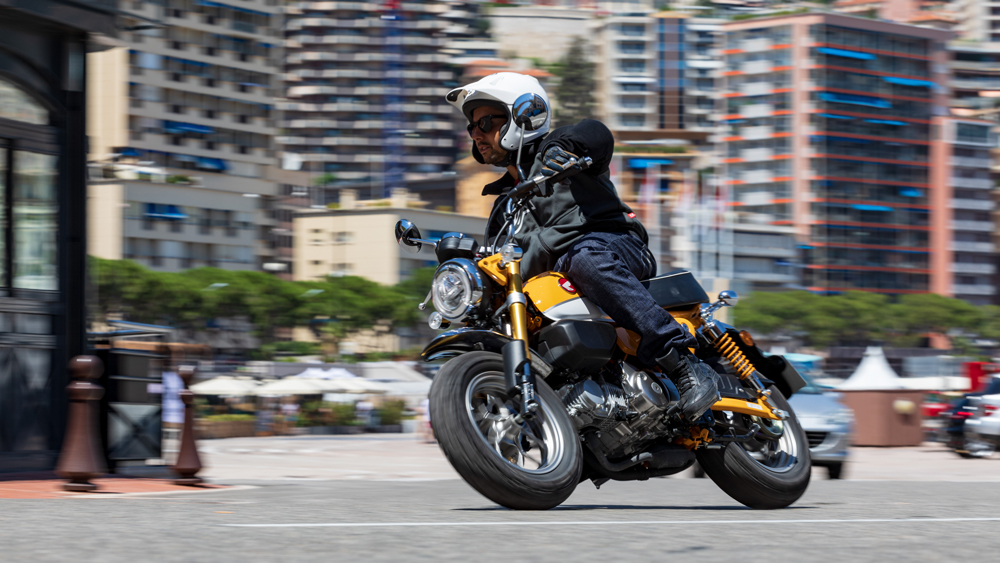 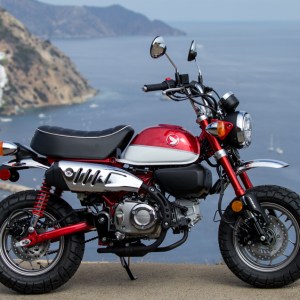 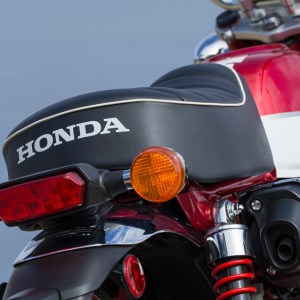 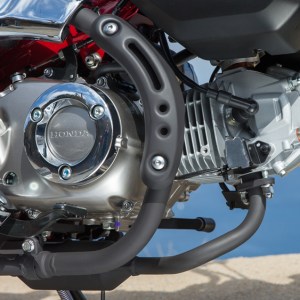 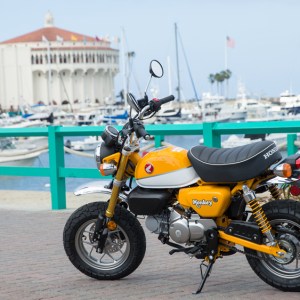 There’s nothing like living in the past to revitalize (and possibly profit in) the now. It’s a formula that’s been serving the motorcycle industry very well of late, and the latest manufacturer to jump on this nostalgic bandwagon is Honda with its delightful new Monkey Bike.

For many, the name “Monkey Bike” will surely bring back some fond memories of what might well be its first motorcycle. That’s because the original Honda Z50A Monkey Bike, which sold from 1968 through 1974 in the U.S. (production actually started in 1964, but the bike didn’t come stateside until four years later), introduced a generation of kids to the joys of motorcycle riding. That little gem became a pillar of the world’s largest motorcycle company, and with the current craze of little bikes like the Kawasaki Z125 Pro and Honda’s own hugely successful Grom proving solid revenue earners, there’s never been a better time to bring the Monkey back for a new generation to enjoy.

This is a big deal for Honda. With a sticker price of $3,999 for the non-ABS version ($4,199 for ABS), the Honda Monkey Bike borrows heavily from the Grom that’s offered with the same 125cc four-stroke motor. However, the Monkey Bike has a different air-box and fuel-injection mapping—the chassis is also much altered with twin rear shocks to the Grom’s single shock—and retro styling with a huge flat seat, 1.5-gallon gas tank, and steel front and rear fenders.

The ride is the antithesis of fast, but that matters not. What does matter is the grin you’ll have under your helmet while in control of the Monkey Bike. The national introduction ride on California’s Catalina Island proved a perfect location for such a charming little motorcycle. Take performance thoughts away, and it’s impossible not to have fun on the Monkey Bike. The 125 cc motor has enough pace to keep with traffic (but don’t go taking it on a freeway), the chassis feels stable at slow to medium speed, and the looks and comments you get will astound you.

Riding the Monkey Bike makes you feel like a kid all over again, and that in itself is a good reason to try one out.