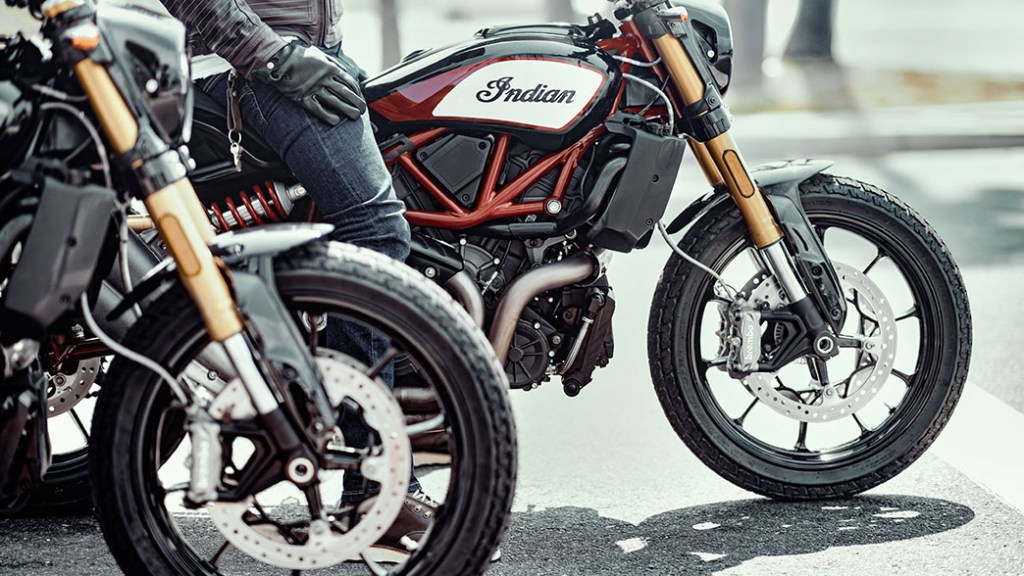 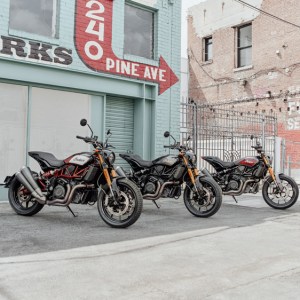 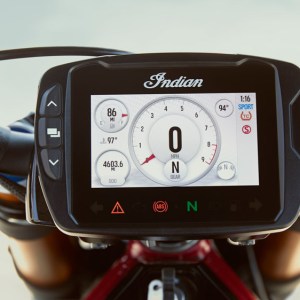 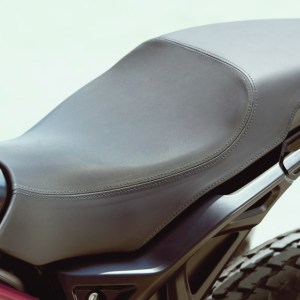 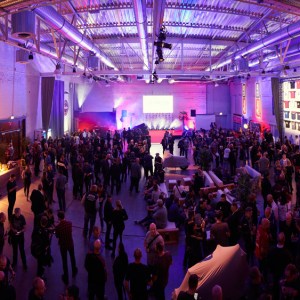 There are certain moments in time that are so transformational that they can affect a company for decades to come. For Indian—America’s first motorcycle company—just such an incident was surely the opening round of the 2017 American Flat Track (AFT) season at Daytona International Speedway.

Florida’s most famous racing venue is where Indian Wrecking Crew team riders Jared Mees and Bryan Smith, on the brand new FTR750, went first and second in the factory’s first-ever race, shocking the racing world and, more importantly, generational rival Harley-Davidson. That dominance would spread dramatically, with Mees eventually taking the 2017 and 2018 AFT Championships at a steamroll.

What does that mean for the rest of us? Well, we finally have the mere mortal’s version of Mees’ exquisite, hand-built racer in the form of the FTR1200 and FTR1200 S, unveiled recently to the public at the Intermot Motorcycle Show in Cologne, Germany. 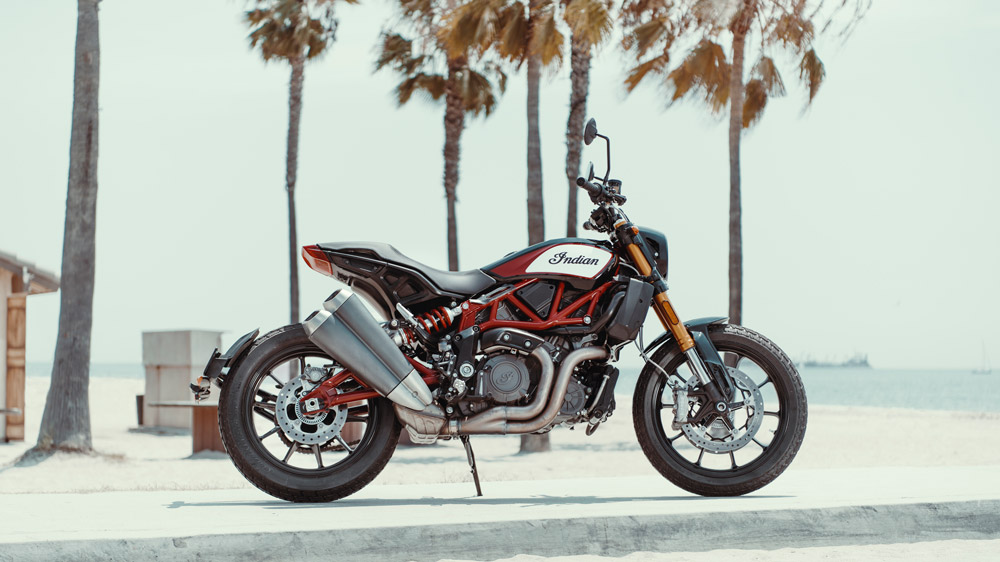 Fittingly, it was Mees who rolled to the podium on the FTR1200 S at the invite-only party in Cologne, decimating the rear tire in a glorious burnout to announce the FTR’s arrival. The FTR1200 and higher-spec FTR1200 S draw much inspiration from Mees’ racer, but it’s mainly in looks rather than technical specification.

The heart of the beast is a brand new 1,203 cc, four-valve, liquid-cooled V-twin pumping out a claimed 120 hp and 85 ft lbs of torque. This new motor is wrapped in a beautifully crafted steel trellis chassis—with fully adjustable suspension on the FTR1200 S—Brembo brakes, and dirt-track-specific 19-inch front and 18-inch rear wheels.

Electronics abound with the 1200. Traction and wheelie control, ABS, three separate riding modes and, on the FTR1200 S, a 4.3-inch touchscreen dash that cleans up the cockpit significantly as nearly all the ride commands are now reached through the screen. 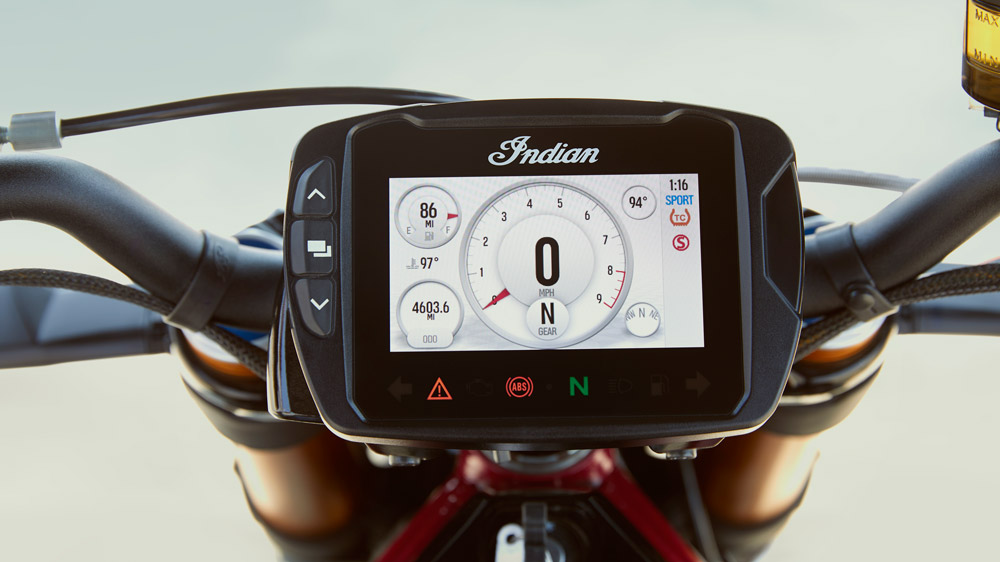 In creating the FTR1200 and FTR1200 S, Indian has created its first production machine directly linked to their racing program. Priced extremely competitively (starting at $12,999 for the FTR1200 and $14,999 for the 1200 S), the buzz around these bikes has been nothing short of deafening.

Robb Report will have a full review of the FTR1200 and FTR1200 S after test rides in January, during the official international model introduction. Stay tuned for the full scoop at that time.