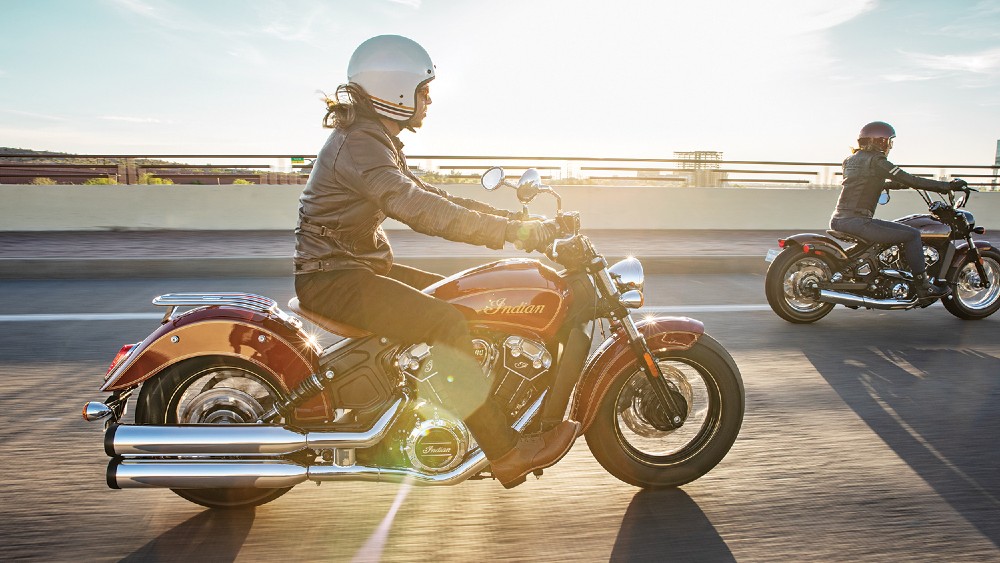 Even for the unsentimental, turning 100 is a cause for celebration. That’s why America’s oldest motorcycle manufacturer, Indian Motorcycle, is marking the centenary of its iconic Scout by releasing two special edition versions of the bike.

In honor of the Scout’s big birthday, the Springfield, Massachusetts-based manufacturer will add both the limited edition Scout 100th Anniversary and the Scout Bobber Twenty to its 2020 lineup. Though the bike has come a long way since it was introduced in October 1919, both versions look to the motorcycle’s rich history for stylistic inspiration.

Originally designed by famed Indian Motorcycle racer and engineer Charles Franklin, the first Scout, then called the G-20, was a huge step forward for American motorcycles. Its v-twin engine displaced an at-the-time-staggering 606 ccs, and is a huge part of why the bike quickly became a household name, that’s still considered the brand’s best bike.

The less rare Bobber takes its design cues from the original G-20 and features 10-inch Ape Hanger Handlebars, wire wheels and an ergonomic floating saddle. It will be available in three colors: Thunder Black, Sagebrush Smoke and Burnished Metallic. The motorcycle features an anti-lock brake system, though a non-ABS version is available in Thunder Black.

In addition to its two new Scouts, Indian Motorcycle is also releasing three new exhaust options for the line, which will fit any 2019 or 2020 model. Each modifies the bike’s look and will also increase horsepower by 10 percent. The company is also releasing a slew of new Scout accessories, including smoked windshields, bar-end mirrors, saddle bags and luggage racks.