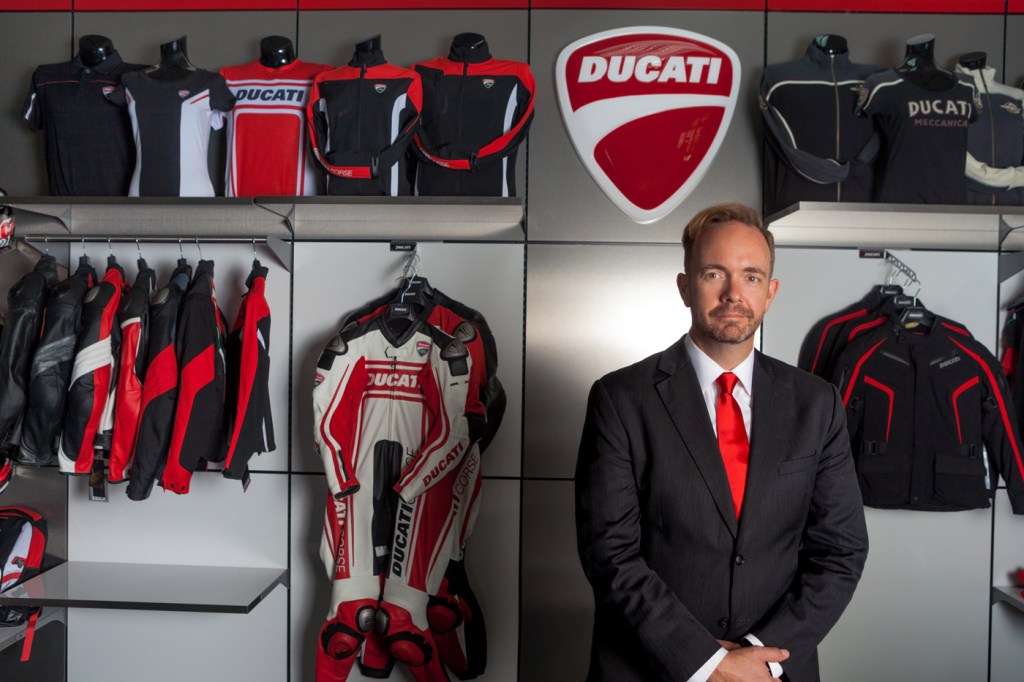 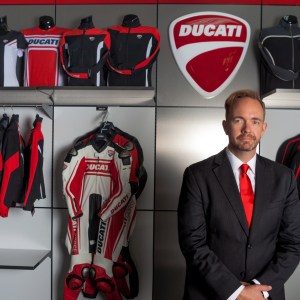 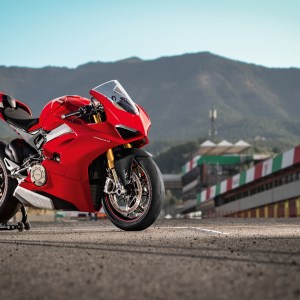 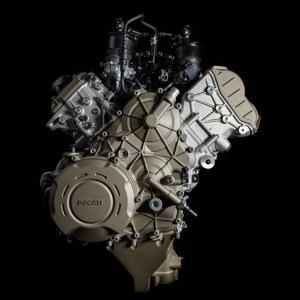 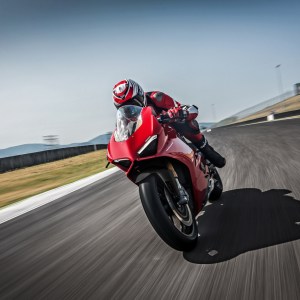 Progress is immutable. Fashions, mechanics, technology, and ideologies all change through the temporal waves of history. It is a law that governs all. However, there are some that fight tooth and nail at the all-consuming tide; attempting to keep something of the old close so that a certain history isn’t forgotten. Ducati has been one of those stalwart brands. A company with a nearly 100-year history of producing motorcycles a certain way—the way of the V-twin engine.

For 91 years, the Italian bike builder has produced some of the most easily recognizable motorcycles; at least in terms of auditory pleasure. The twin has been what defines the brand and its soul. That, however, is changing as Ducati says it’s reached the twin engine’s mechanical apex. Nothing more can be teased out of the platform. Progress must now be accepted. And that evolution comes in the form of a brand new V-4 engine.

While Ducati has developed prototypes with similar engine configurations, the new Panigale V4 remains the sole V-4-powered production-motorcycle ever created by the company. RobbReport.com recently sat down with Jason Chinnock, chief executive officer of Ducati North America, to discuss this apparent changing of the guard and where he sees Ducati down the road.

RobbReport.com: Introducing the new Panigale engine is a fairly large departure from previous iterations and Ducati’s street bike heritage. What does the V-4 engine mean for both the brand’s heritage and future?

Jason Chinnock: It’s interesting. The V-4 engine isn’t a tremendous departure because we’ve actually been in the development with V-4 engines for quite some time [Note: Ducati’s MotoGP team uses V-4s]. But even prior to what people think they know about the MotoGP development, we had a motorcycle many years ago called the Apollo, which was a concept bike specifically designed for the North American market. There have also been other [V-4] engines that I’ve seen in Ducati’s archives.

We’re always pushing ourselves to find the best possible solution, but still deliver the Ducati experience, and basically felt that the twin—as we know it today in the world of superbikes—had reached its crescendo.

Ducati is actually a company established in style, sophistication, and performance. Performance, however, means we must evolve. And that’s definitely not a departure.

The heart of the 2018 Ducati Panigale V4.  Photo: Courtesy Ducati.

RR: There have been quite a few sport bike manufacturers experimenting with forced induction. With the introduction of the new V-4, has Ducati looked into integrating a turbocharger or supercharger in order to add power?

JC: That’s an engineering question that’s honestly out of my league. That’s one of those questions that’ll make me now go pester our engineering team until they tell me all their secrets.

RR: Ducati has made the Scrambler the brand’s most versatile platform. It has a Cafe, an off-road model called the Desert Sled, and a standard bar hopper.  Is there any other variant you’d like to see developed?

JC: I think the way that we’ve been evolving the Scrambler has been excellent. Especially now, with the addition of the Scrambler 1100, which really provides owners with an available next step. And with the number of Scramblers that we’ve been able to sell over the last three years, people are now looking for that next step. I myself even bought a Scrambler 800 Desert Sled because it was the perfect bike for me and how I grew up riding.

But while I love the simplicity and the purity of a Scrambler, I’d love to add some functionality—while keeping its aesthetics—in terms of adding more capability for weekend riding— a Scrambler that you could put your significant other on the back of and go for a long weekend.

RR: With the automotive world working toward an EV future, and a few startup EV motorcycle builders making big noise, is there an electric motorcycle in Ducati’s future?

JC: I will say that, right now, there’s not a sensible solution that delivers the Ducati experience. I can say that we’re always in development of new ideas and platforms and products. It would be foolish to not consider what options there are for the future. But it’s important to us that whatever product comes to market has to be consistent with the DNA of Ducati—that soul of the bikes and company—and has to deliver the experience that people expect from our motorcycles. We have to bring something that’s worthy of the badge; something that’s uniquely Ducati in every aspect.

RR: Ducati is creeping up on its Centennial birthday. Is the company planning anything special to celebrate the milestone?

JC: Absolutely. It would be a missed opportunity to not do something out of this world. I mean, we made a lot of noise after 90 years. Especially for us in the American market, many think we’ve only been around for the last few decades. We’re like “No, we’ve been around for almost 100 years—that’s a big deal.” I’ve been a fan, an owner, and, now, an employee of the brand for almost 20 years now, so that’s going to be an incredible day.