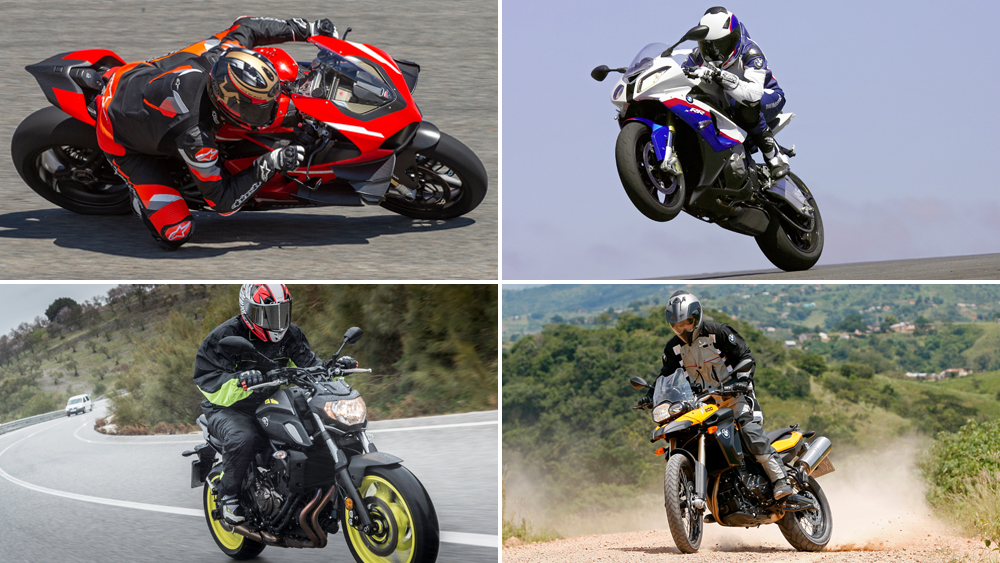 There’s been some amazing motorcycles churned out by the world’s leading manufacturers since the year 2000. In just over two decades, bikes have gone from almost totally analog to rolling computers, and there’s been a level of innovation the likes of which has never been experienced before within the industry.

Out of this field, there are a few standouts that deserved to be called out. We’ve cobbled together our picks for the best models since the millennium, only including production machines. The focus is also on those bikes you can ride on the street or dirt road. Hang on, we’re going for a ride.