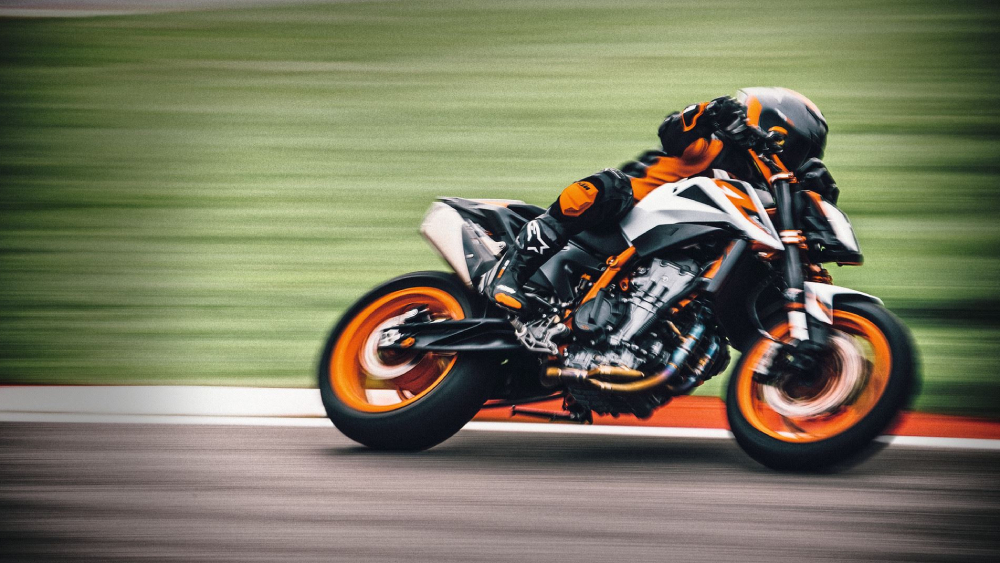 Nobody forgets the adage “less is more” faster than somebody shopping for a new motorcycle. Especially today, given the frequent high-profile salvos from our escalating engine-output arms race.

But even skilled bikers can have a hard time wringing the most out of a 200 hp rocket on fast, twisty asphalt, let alone a closed course. And no one wants to be stuck using an expensive motorcycle to chase the cheap thrill of gunning it in a straight line between red lights. Most bikers, in fact, will find more enjoyment from smaller machines with lower displacement engines, and with excellent sub-1,000 cc models on the market from manufacturers as varied as Triumph, Yamaha, Ducati and MV Augusta, it’s proof the modern middleweight sportbike competes in a sporting division indeed.

The Yamaha YZF-R6.  Courtesy of Yamaha

Among the very best is Ducati’s $16,459 Panigale V2. Aesthetically modeled after the ferocious, 214 hp Panigale V4, the V2 carries a hefty 155 hp. But with half the number of cylinders, decreased engine displacement (955 cc, down from 1,103) plus a more compliant chassis and exceptional brakes, the smaller bike can be pushed harder without veering into clear-and-present-danger territory—then harder still thanks to the full suite of rider aids, including traction-and wheelie-control systems. While the feisty V4 can feel like a fistfight even for experienced riders, the V2 is a fast dance partner who won’t step on your toes.

Yamaha set a new benchmark when it created its 599 cc YZF-R6: Even 21 years after the first generation’s production debut, the model remains one of the sharpest cornering scalpels around. The inline-four’s modest 115 hp pushes just 419 pounds of bike, with minimal nannies save for traction control and ABS, though Yamaha’s electronic throttle and chip-controlled induction system sound glorious when wide open. The $12,199 R6 is a precision tool and highly communicative, as the suspension interacts seamlessly with the frame to tell the rider what’s happening underneath at all times.

A personal favorite in the category is the 890 cc KTM 890 Duke R, priced at $11,699. It’s naked, light and loud, and offers far greater bang for the buck than its more muscular 1290 Super Duke R stablemate. With 120 hp, 366 pounds of dry weight and an upright configuration, the 890 also provides comfortable ergonomics and loads of ground clearance. Delightfully hell-raising looks aside, the 890 Duke R, like the rest of the bikes on this list, is a smart argument for taking it down a notch.