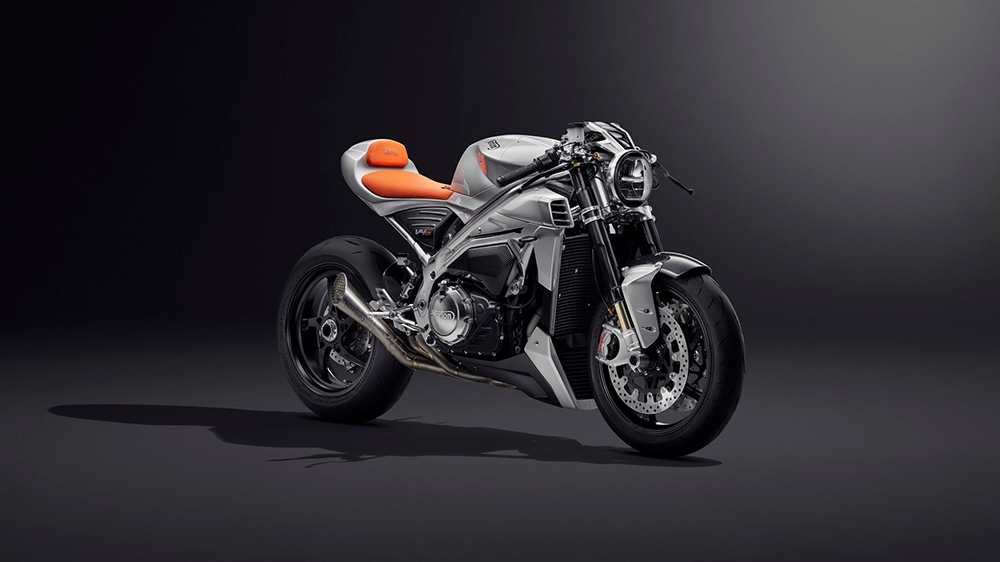 Norton Motorcycles wants to bring one of the great motorcycle designs of the past into the present.

The British motorcycle maker has just unveiled its latest prototype, the V4 Café Racer. The new model isn’t just a tribute to the type of sports bikes that were so popular in the country during the 1960s, it’s a full-on reimaging of what they’re capable of.

Norton built its modernized take on the café racer on the bones of its popular V4SV superbike. The sporty cruiser has been stripped down to the bare essentials, though. Its windscreen and fairing have been cut away, leaving behind a carbon fiber fuel tank and body panels, a shorter frame machined from an aluminum alloy billet and a compact exhaust unit that gives the bike an even more aggressive stance. Up front, you’ll find a single round LED headlamp that looks just like those on the café racers of old.

Just as important to the design, though, is the bike’s completely new engine. Café racers were about one thing and one thing only: performance. Sure enough, the centerpiece of Norton’s new prototype is a liquid-cooled, 1.2-liter V4 engine that the company says will be able to generate 185 hp. That’s not the sort of power figure you’d associate with a bike like this, and would almost immediately place it among the most powerful British café racers ever built.

“There’s something about a superbike café racer that defies categorization and attracts renegades,” the brand said on its website. “With the V4CR, we’ve developed a motorcycle that amplifies those emotions in its riders—willing them to dare to be more.”

The V4 Café Racer may just be a prototype, but Norton makes clear that it plans to put it into production. In fact, the bike’s listing includes a section where you can register your interest in it today. If you’re ever wanted to ride a café racer as powerful as one of today’s superbikes, your chance may not be all that far off. 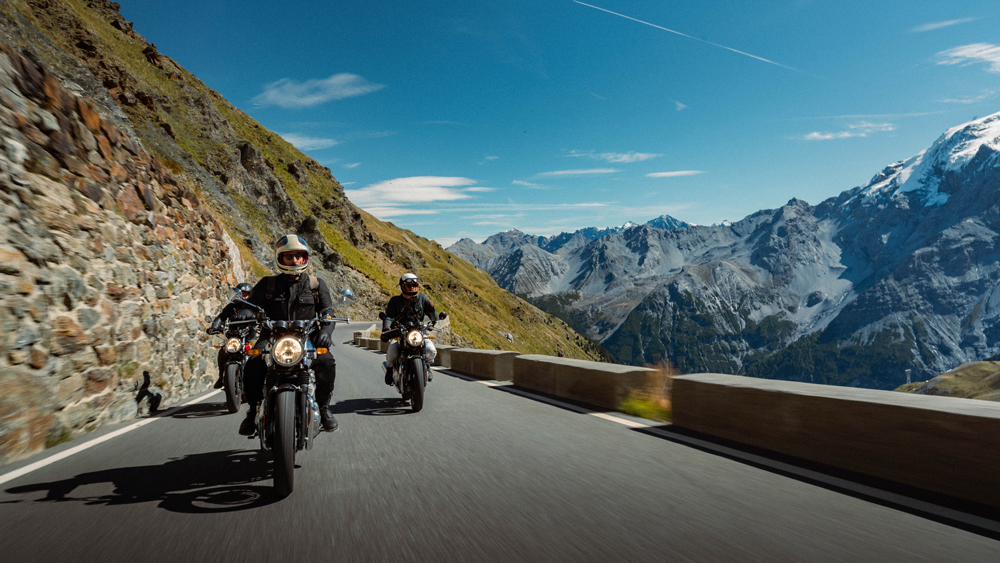