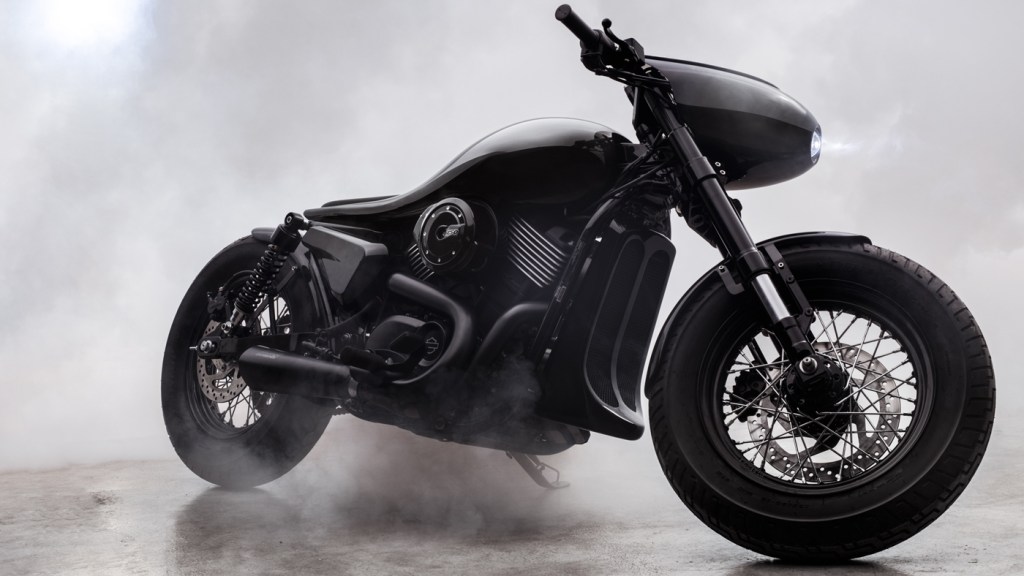 In 2017, motorcycle builders went full-bore on creativity, introducing bikes that pushed the boundaries of both design and engineering. From innovative new engine configurations, including advanced electric propulsion, to avant-garde aesthetics, the motorized two-wheeler continues its transition toward art form. Here’s a look back at some of our top motorcycle mentions on RobbReport.com during the past 12 months.

As the brand leaves the V-twin engine behind, Jason Chinnock reveals what truly drives Ducati.

Bandit9 Joins the Dark Side to Manifest Its Latest Motorcycle

Only nine compelling examples of the reimagined Harley Davidson Street 750 will come to light.

In Spain’s famed mountain region, the bike blissfully sated our sense of adventure.

The founder of Los Angeles–based Hazan Motorworks shows RobbReport.com how he makes a dream machine.

The Limited-Edition Indian Scout FTR750 Tears Up the Flat Track

Each of the 50 examples built comes with a riding lesson from a member of the Indian Racing Team.

The brand bolsters the range of its bikes with performance and efficiency upgrades.

The New 2017 Aprilia Motorcycles Are Swift and Seductive

With the RSV4 and Tuono V4 1100 lines, the Italian bike builder hits the market at full throttle.

The Revival 140 Motorcycle Is One Marvelous Monster

Best of the Best: 3 Motorbikes That Batman Would Borrow

These road rockets from are perfect for quick getaways from Gotham.

The 9th annual bike festival brought out some of the very best examples from throughout the decades.