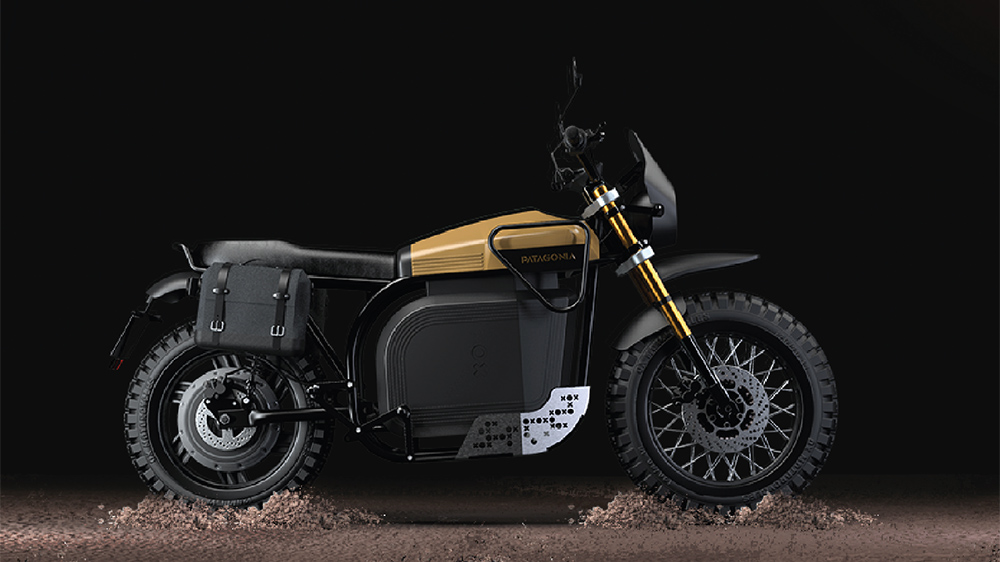 Spanish startup OX Motorcycles has just unveiled a battery-powered model called the Patagonia. The two-wheeler, which is set to go on sale this fall, is easily one of the more stylish options for anyone looking for a versatile e-motorcycle as adept at zipping across town as it is cutting through a forest.

Slowly but surely, motorcycle makers are beginning to embrace electrification. Triumph announced its first battery-powered model earlier this year, and Ducatti is hard at work on one of its own. The types of electronic bikes available are still limited, though. While there a fair number of standard, sport and off-road options on the market, fans of all-terrain adventure bikes are out of luck. As Top Gear points out, the only real choice is the Zero DSR Black Forest.

The Patagonia might change that, though. Unlike the DSR Black Forrest, which sports a slick and modern design, OX’s new offering looks distinctly retro. It’s based on the brand’s first e-bike, the One, but is longer, more upright and has had its suspension tweaked so it gets nearly two-and-half more inches of travel. It’s also been equipped with an LED headlamp, 14-liter saddle bags on both sides and knobby off-road tires. Combine all that and it looks like something Steve McQueen might’ve ridden, only equipped with what’s clearly an electric powertrain.

Speaking of which, the initial performance specs for the Patagonia raise some questions. The bike is powered by a rear-mounted 11-kW in-hub motor connected to a removable 72-volt battery pack. Ox says that this setup the bike can reach a top speed of 68 mph, which is respectable. What isn’t, though, is a range of just 62 miles. Compare that to the DSR Black Forrest, which has a top speed of 102 mph and a range of 112 miles. The point of an adventure bike is to have more freedom when you’re on the road. With the Patagonia, you likely be able to ride all day, especially since it takes five hours to fully charge.

If that doesn’t scare you off—or you just want to look cool riding around town—the Patagonia will go on sale this September. Available in either green or ochre, the bike has an announced price of $7,200. You can reserve yours now for $260 through the OX website.