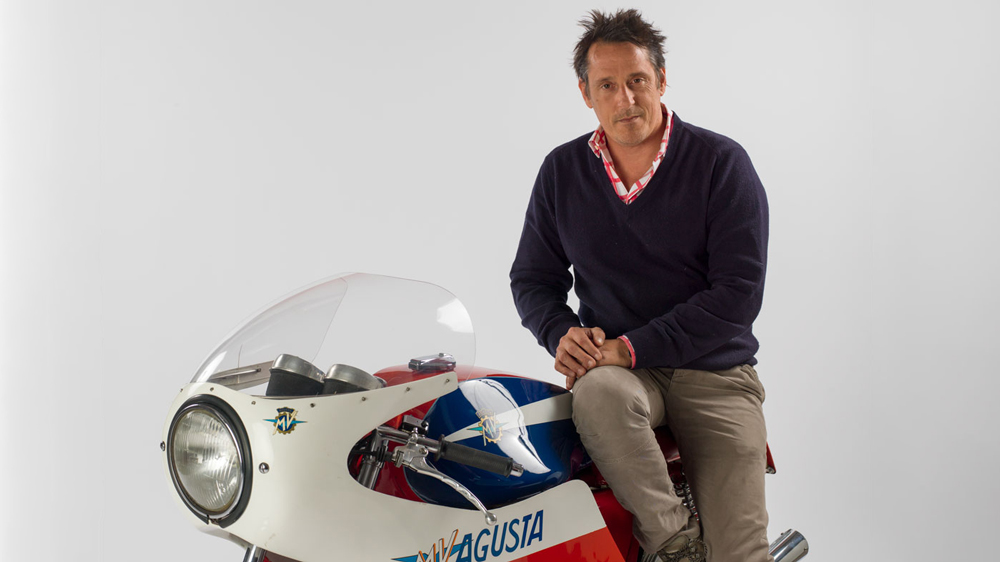 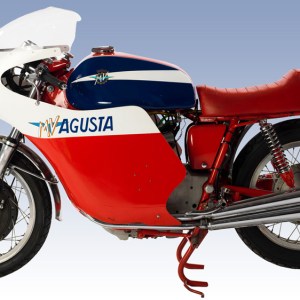 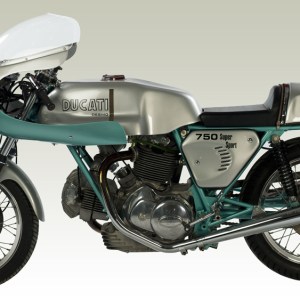 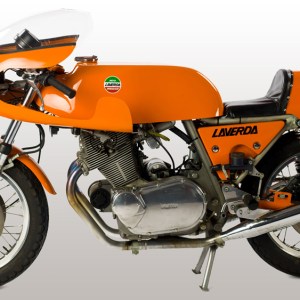 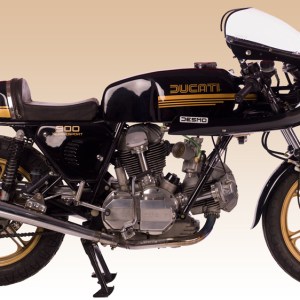 Motorcycle masterworks will be given their due when the Miami Design District displays an assortment of collector Stuart Parr’s personal pantheon in the Art of the Italian Two Wheel. The exhibition, at 180 NE 40th Street, runs from February 16 through April 22 and comprises some of the best bikes built in il bel paese. A total of 35 examples—most born in the 1960s and ‘70s—will represent renowned brands that include Ducati, MV Agusta, and Laverda.

A modern Renaissance man, Stuart Parr is a film producer (with credits that include Southpaw, Bodied, Eminem’s 8-Mile, and 50 Cent’s Get Rich or Die Tryin), a home designer (including Marble House in New York’s Tribeca neighborhood), and big-wave surfer—but motorcycles are what truly fuel his creative engine. We recently spoke with Parr about his primary passion and the upcoming presentation.

When did your love for motorcycles develop?

My interest started when I was about a year-and-a-half old. I’ve had an affinity for motorcycles and cars—and been obsessed with their design—for as long as I’ve been able to think, or have a memory.

What started your progression as a collector?

The first bike I physically owned was a 1971 Triumph Bonneville T120. I bought it in 1987 when I was 21 years old and waiting tables at Raoul’s, a French restaurant in SoHo. It was such a beautiful bike, and in mint condition from the original owner in Toms River, New Jersey. During that same time, I had gone out to this place called Ghost Motorcycles, in Port Washington [New York], and they had every great Italian bike, including a [Ducati] Green Frame 750 SS Imola—the cat’s meow of collector bikes from the 1970s. It was $8,000 or $9,000 at the time. A really good one is about $275,000 today, and I’m staring at one right now.

What is it about Italian motorcycles that inspires you?

The quality of the individual pieces and parts is fantastic, even the machining of the engines. And the thing that I love so much about Italian bikes is that they are really where racing meets the road. I collect production bikes for the most part, but a lot of them are no different than ones they would race. The Laverda SFC, for example, would have been run in endurance racing, but is the same bike they sold for the street. Essentially, that’s why the original Shelbys did so well, or Ferrari for that matter.

One of the examples that will be on display is a bike that you designed. Tell us about it.

It’s just coming out. Basically, I originally had the show in New York with 50,000 visitors and, through that, I developed a relationship with MV Agusta. They were happy that I loved and rode their bikes all the time and wanted to send me some Brutales. I said I would ride one and redesign the other but, as it turned out, I just really wanted to redesign it—I don’t have a real affinity for anything plastic. I partnered with Magni and I think we are going to sell about 50 examples of my Brutale-based bike.

Is there a bike that is your holy grail?

I think I’m building it. My favorite bike is the MV Agusta 750 Sport, especially for that era and size, and my new Brutale is a tribute to that. Giovanni Magni has put this together and engineered my design, and it’s exactly what I want. The other is Walt Siegl’s brand new L’Avventura expedition bike, with a Ducati engine, that will be out in a couple of months. Walt Siegl is an Austrian engineer and, if you’re not talking about Harley-Davidson, he is the foremost bike builder in America. I currently drive a BMW GS in the city—a bike that can just be thrown over, always works, and doesn’t own me—and the L’Avventura is going to replace it. This one will be twice as fast and twice as strong.

What can we expect to see at the Art of the Italian Two Wheel exhibition?

I had 26 bikes in the last show and will probably have 35 at this one. I’m also going to have some vintage bikes for sale there, as well as bike rides, lectures, a bookstore, and a “bike of the week” that focuses on new launches from great designers.

Will you be taking the Art of the Italian Two Wheel to other parts of the country?

Yes. So far I have been invited to Los Angeles by a couple of parties and I’m just trying to figure that out.

(Editor’s Note: There will be an opening reception for the Art of the Italian Two Wheel on February 17, from 6 PM to 10 PM, at the exhibition location.)