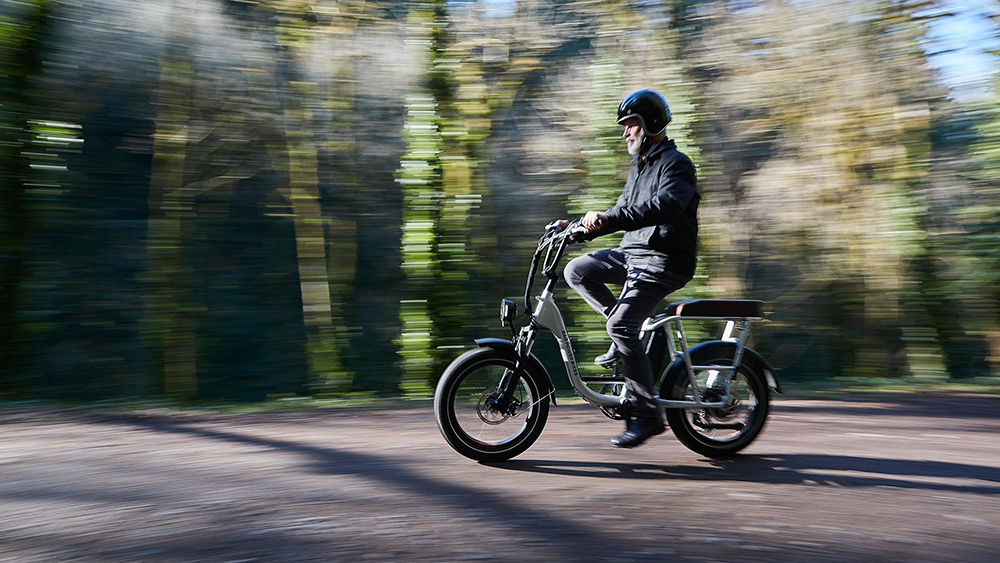 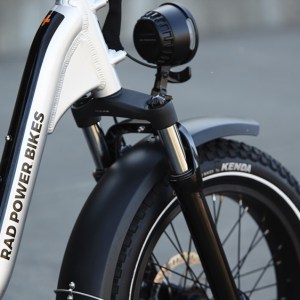 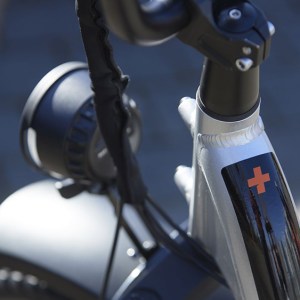 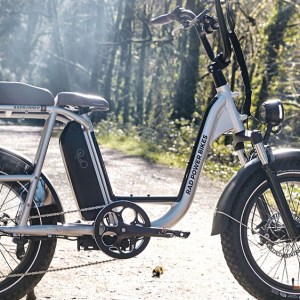 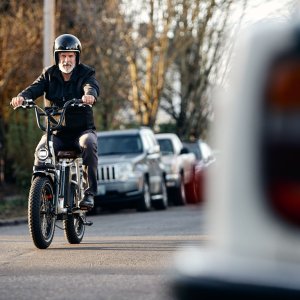 If the first RadRunner utility e-bike was a two-wheeled equivalent of an SUV, the latest iteration is practically a monster truck. The electric biker maker’s latest model, the RadRunner Plus, clearly subscribes to the notion that more is more—and, in this case, it’s hard to argue.

Whereas its svelte younger sister left out a host of top-line features in favor of a lower price tag, the Plus has been fitted with every possible bell and whistle to satiate riders seeking a premium e-bike experience.

“The result is a head-turning electric utility bike that makes it easier than ever to run errands across town or pick up a friend scooter style,” Mike Radenbaugh, Rad Power Bikes’ founder and CEO, said in a press release.

The versatile bike also gained an LCD display, front and rear fender and a premium LED rock-resistant front headlight. On top of that, the Plus will come standard with a signature passenger package, which includes a padded bench seat for your biking pal, plus rear pegs and a skirt guard.

Fitted with a 750W Bafang geared hub motor and 48V lithium battery, the Plus can crank out approximately 25 to 45 miles per charge and has a total load capacity of 300 lbs.

The Plus is also easy on the eyes, with a design modeled on the retro motorcycles of the ‘60s and ‘70s. It boasts a metallic silver and black colorway, espresso-colored seats and handlebar grips, along with a striking new set of decals.

The RadRunner Plus is priced at $1,699 and available for preorder now. If you simply can’t wait, Rad Power Bikes has reduced the price of the OG RadRunner for North American customers to just $1,199. Happy biking!