prev
3 of 5
next
#3
Everything Is Awesome 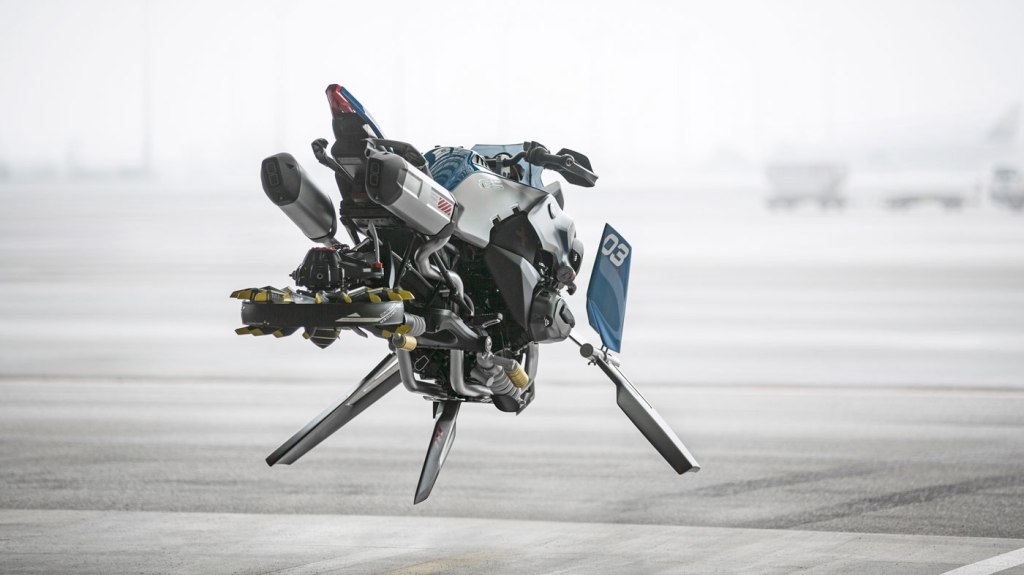 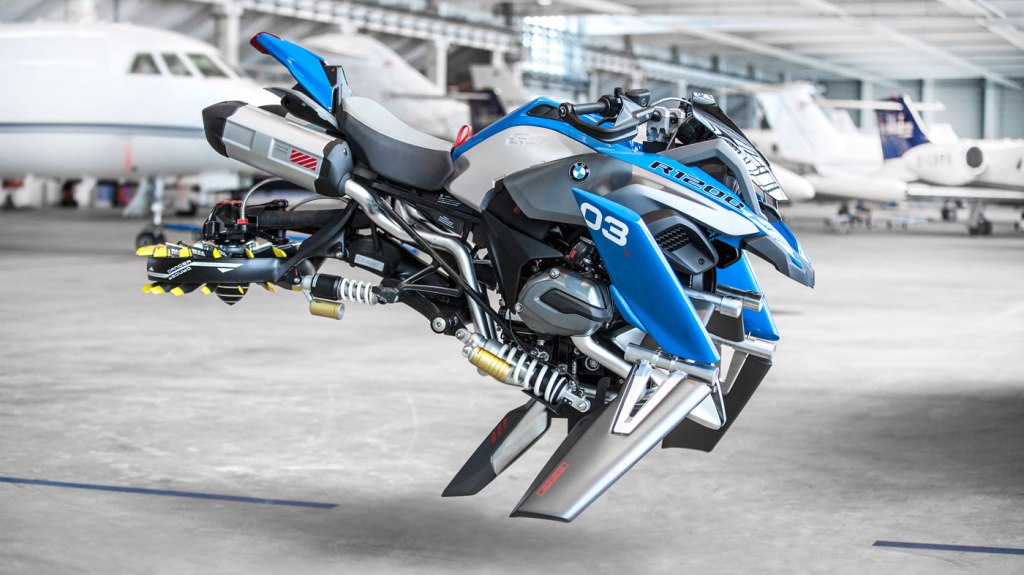 The craft features a propeller in place of the front-wheel rim.

Odds of Production: When motorcycles fly

Debuted at Lego World in Copenhagen, Denmark, this past February, the BMW Hover Ride Design Concept was inspired by the Lego Technic BMW R 1200 GS Adventure set—the toy company’s first collaboration with a motorcycle maker. Lego’s 603-piece kit can be constructed to form either a replica of one of BMW’s best-selling bikes or a fanciful floating version. In turn, BMW tasked its training team, BMW Junior Company Munich, to create a realistic replica of the floating miniature. Although the captivating craft—which features a propeller in place of the front-wheel rim—is still more science fiction than fact, the full-size model may challenge the next generation of engineers and designers to let their imaginations soar.

The craft features a propeller in place of the front-wheel rim.