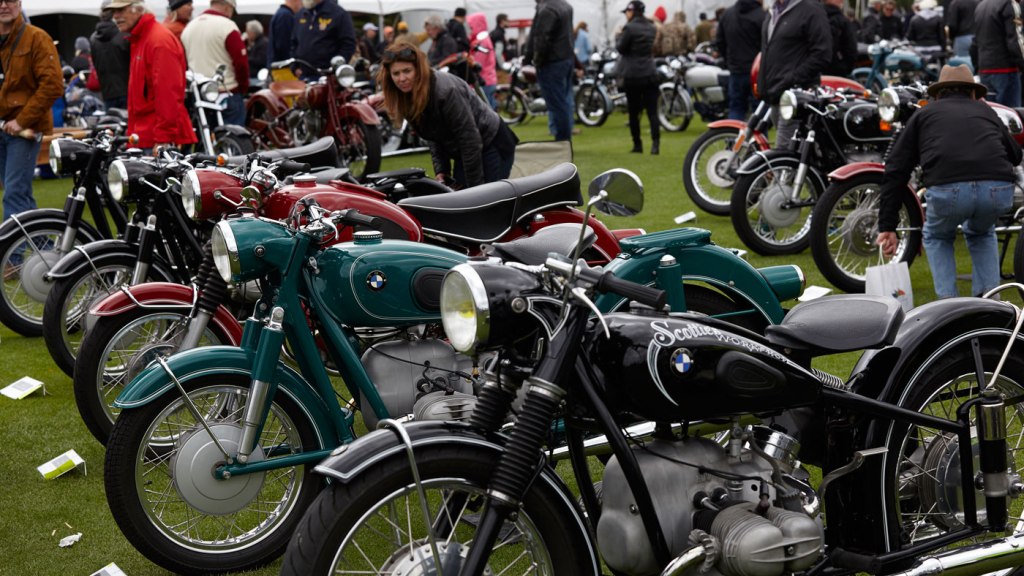 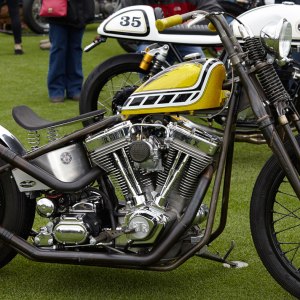 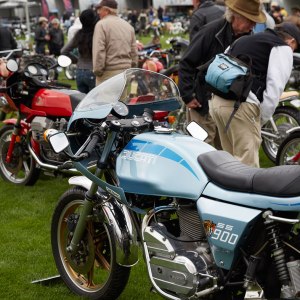 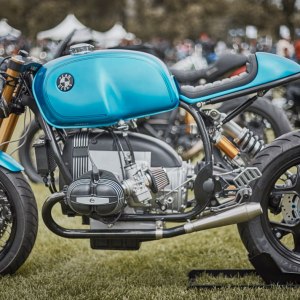 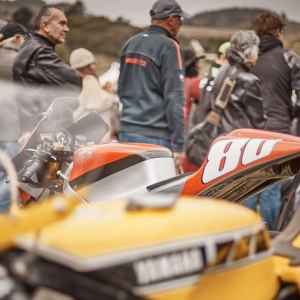 When Ernest Michaux used steam to power one of his father’s two-wheel velocipedes in 1867, little could he know how his early motorbike would eventually morph into a cultural phenomenon—one that will be focused upon during the Quail Motorcycle Gathering on May 5.

Hosted at the Quail Lodge and Golf Club, in Carmel, Calif., the annual bike bonanza is a Peninsula Hotels’ Signature Event put on in conjunction with Geico Motorcycle insurance. This year, the two-wheel tribute is commemorating its 10th anniversary with a field of more than 300 examples from both prewar and postwar periods. Along with the usual 10 categories, from Competition On Road to Competition Off Road to Custom, three more classes have been added for this concours: Electric Motorcycles, Café Racers, and custom bikes from famed builder Arlen Ness and his family. Ness is also being recognized for his invaluable contribution to the craft.

This year, more than 300 bikes will be presented at the Quail Lodge & Golf Club in Carmel, Calif.  Photo: Courtesy the Peninsula Signature Events.

“Each year we feature a ‘Legend of the Sport,’ and this year is no exception,” says Gordon S. McCall, director of motorsports for the Peninsula Signature Events. “We are honoring Arlen Ness, best known as the ‘Godfather’ of the custom motorcycle movement. Arlen will be on hand with his son Cory and grandson Zach. Three generations of leading-edge bike builders, along with custom bikes from their own collection—this is something that I’m looking forward to seeing!”

Another milestone will be marked by Italian brand Ducati as it touts the 25th anniversary of the Monster, a pioneer of the naked bike aesthetic and arguably the most popular model from the manufacturer. The Monster 900—designed by Miguel Galluzzi—debuted at the 1992 Cologne International Motorcycle Show but began production on May 5, 1993. To date, more than 250,000 examples of the Monster have been made.

Motorcycles will be divided into numerous categories covering both prewar and postwar periods.  Photo: Courtesy the Peninsula Signature Events.

The bevy of bikes will be complemented by live music and farm-to-table fare, including culinary creations from Componere Fine Catering and its founding chef Ethan Mantle. In addition, Curtis Duffy—previously the executive chef of Michelin three-starred restaurant Grace—will conjure up a few epicurean enticements of his own.

“Several things contribute to the Quail Motorcycle Gathering being a must experience for any enthusiast,” mentions McCall. “You would be hard-pressed to find a more interesting selection of motorcycles on display, from antiques and classics, to bikes built just a few weeks ago—there is literally something for everyone to enjoy. Secondly, the venue is simply stunning and, with the all-inclusive ticket, offers an amazing lunch experience. Finally, great people attend the show. Mingling with major names in the motorcycle world and talking with those who share the same passion is pretty hard to top.”