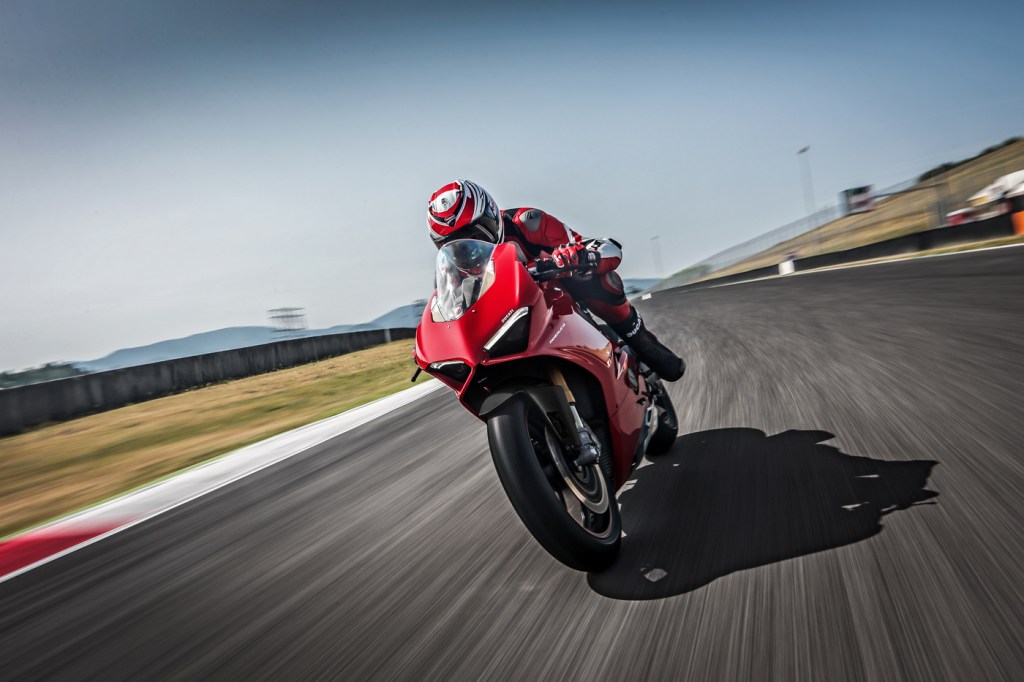 Bikers are independent by nature, eschewing the confines of cars for the open-air freedom afforded by two-wheels and the solitary exploration such machines inspire. So it’s no surprise that our readers who ride are mavericks when it comes to which motorcycle stories from 2018 had their attention at full throttle.

Coming in fifth place is Peter Jackson’s review of Honda’s new Monkey Bike, a resurrection of the brand’s iconic Z50A Monkey Bike—made from 1964 through 1974—that introduced many to riding. The latest iteration offers the same 125cc four-stroke as Honda’s Grom model, but has an altered chassis with twin shocks. With an overall aesthetic that will remind more mature riders of their younger years, the Monkey Bike puts the focus on fun. Read the full story at: Honda’s New Monkey Bike Is a Ride Down Memory Lane

Here are the remaining four favorites in order:

Indiana-based Janus Motorcycles makes three models, the Gryffin, the Halcyon, and the Phoenix—all easy to manage and maintain while offering surprising gravitas for their 245- to 265-lb weight range.

Each of the retro-styled stunners is powered by a 229cc air-cooled single-cylinder motor paired with a five-speed transmission. With no frills or over-the-top tech, they’re the perfect bikes for beginners. Read the full story at: Simply Sublime: Janus Motorcycles Builds Bikes for a New Brand of Rider

Adventure bikes are a burgeoning market, with leading brands like Ducati, KTM, Moto Guzzi, and Kawasaki competing. Not to be left in the dust, Honda has embarked on a brave new journey with the release of the Africa Twin CRF1000L. The versatile vehicle carries a 94 hp 998cc twin-cylinder motor mated with a six-speed sequential manual transmission (Honda’s automatic, six-speed dual clutch transmission is also an option). And with a long-travel suspension and optional off-road tires, the bike is ready to tackle terrain from Baja to Borneo. Read the full story at: Honda’s New Africa Twin Is the Bike to Bank on for Adventure

Part of Yamaha’s Transcontinental Touring category, the Star Eluder is a bagger born to cover long distances while keeping the rider ensconced in comfort. With a 1,854cc air-cooled V-twin and enhanced suspension settings, the model is remarkably manageable despite it weighing in at more than 1,000 lbs when fully loaded. And with an infotainment system that includes a seven-inch LCD screen (voice activated when used with J&M Audio’s helmet system) and optional GPS navigation, the Star Eluder is certainly a heavyweight when it comes top-tier amenities. Read full story at: Yamaha’s Star Eluder Is a New Heavyweight in the Bout between Baggers

The most popular two-wheel write-up this year was Basem Wasef’s piece on Ducati’s Panigale V4 S, a 214 hp rocket. Earning a spot in Robb Report’s Best of the Best issue in June, the four-cylinder sensation represents Ducati’s departure from its renowned L-twin engine, and the company’s new direction couldn’t have a better ambassador.  Read the full story at: Best of the Best: Why the Ducati Panigale V4 S Is Our Top Two-Wheeler for 2018