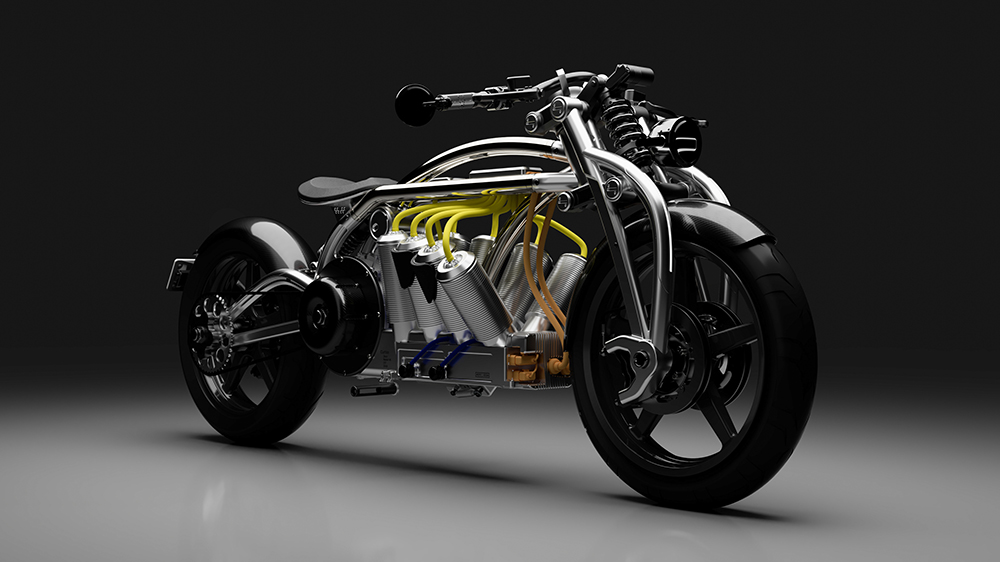 Alabama-based Curtiss Motorcycles is amped up. Named after Glenn Curtiss, an avid motorcycle builder and racer of the early 1900s, the manufacturer is solely committed to all-electric bikes, and its Zeus Radial V8 will soon be leading the charge.

Taking aesthetic inspiration from Glenn Curtiss’s raucous, 4,410 cc eight-cylinder cycle, in which he set an unofficial land speed record of 136.36 mph in 1907, the Zeus pays tribute to that innovative machine with a contemporary twist. The leading design feature is the arrangement of batteries, which are made to look like a V-8 engine—a configuration that allows for ample air cooling.

“The original Curtiss V8 was the ultimate motorcycle of the industrial golden age, ushering in performance that was unimagined before his world speed record,” says Matt Chambers, the company’s CEO. “The Radial V8 ushers in an all-new golden age. It is just the beginning of what we are capable of with our new technology.” 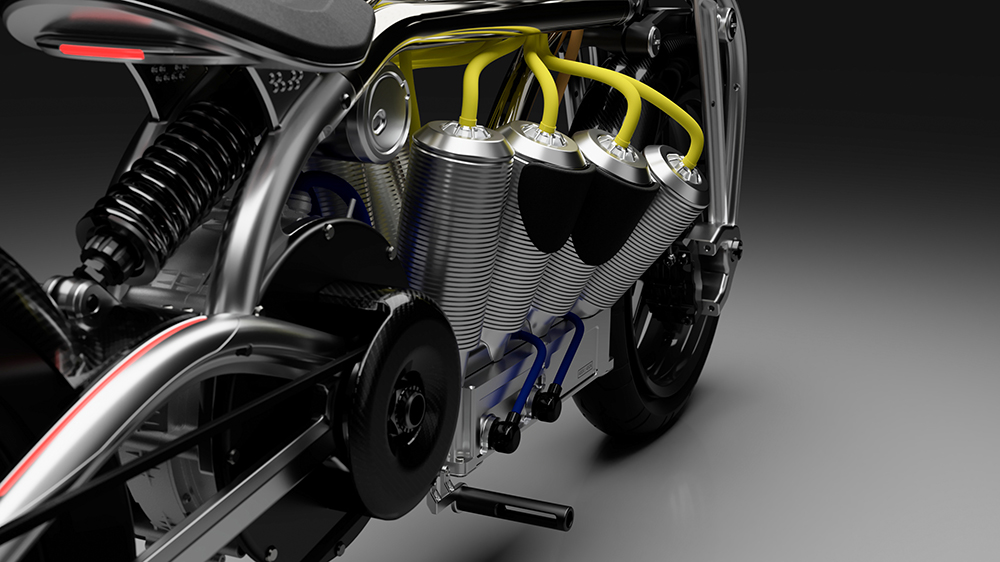 The Zeus’ electric motor—designed and developed by Britain’s YASA Limited—has an estimated output of 217 hp and 147 ft lbs of torque. Battery capacity is projected to be 16.8 kWh at 399V.

“Charging will be fast and at home,” says Chambers. “One hour to charge, or 30 minutes for 80 percent. A full charge allows for 90 miles of steady riding or 150 miles in stop-and-go conditions.”

The Zeus ($75,000) will be the brand’s halo machine, part of a steady stream of new projected models that represent an enormous departure from brutish, combustion-engine machines.

“Our future is much lighter-weight and with far fewer moving elements,” notes Chambers. “And a new battery pack is needed only every 7 to 10 years.”

The first deliveries of the Zeus Radial V8 are expected to begin in May 2020.

Check out more pictures of the Zeus Radial V8 below: 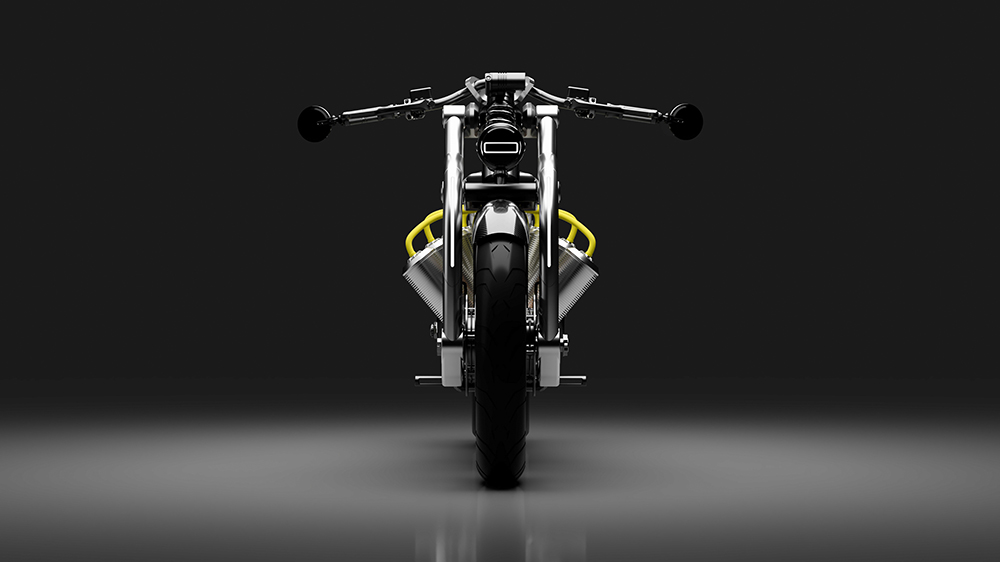 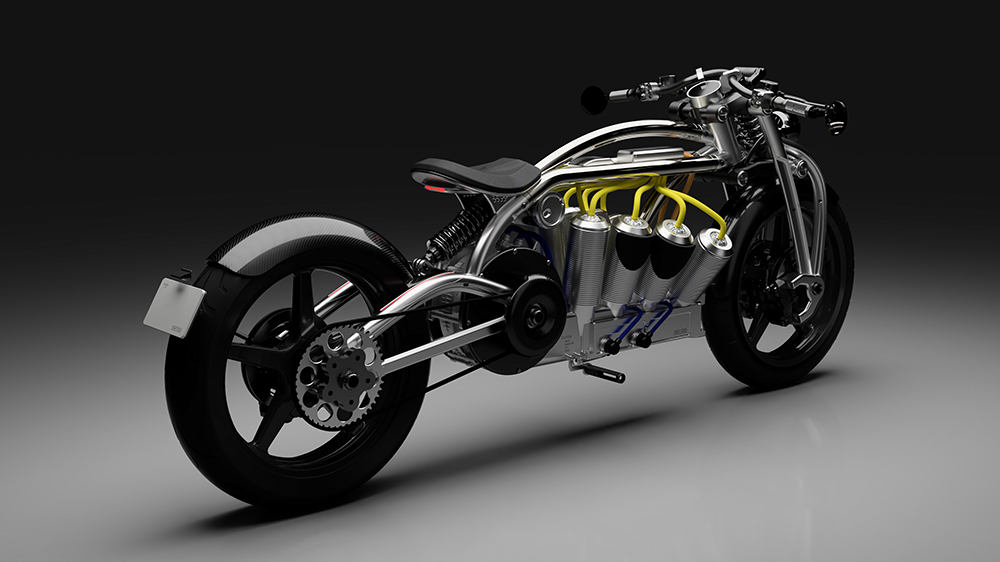 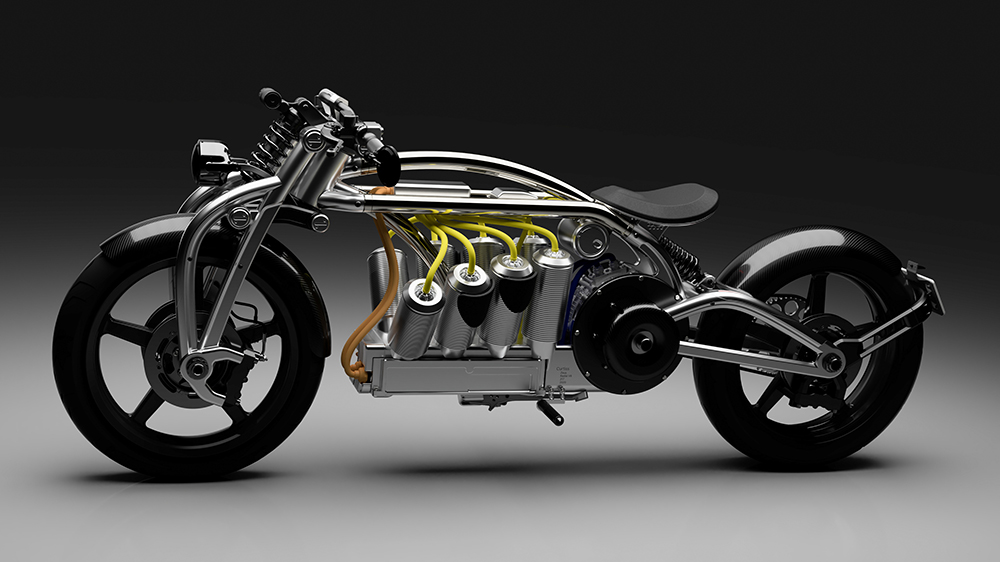 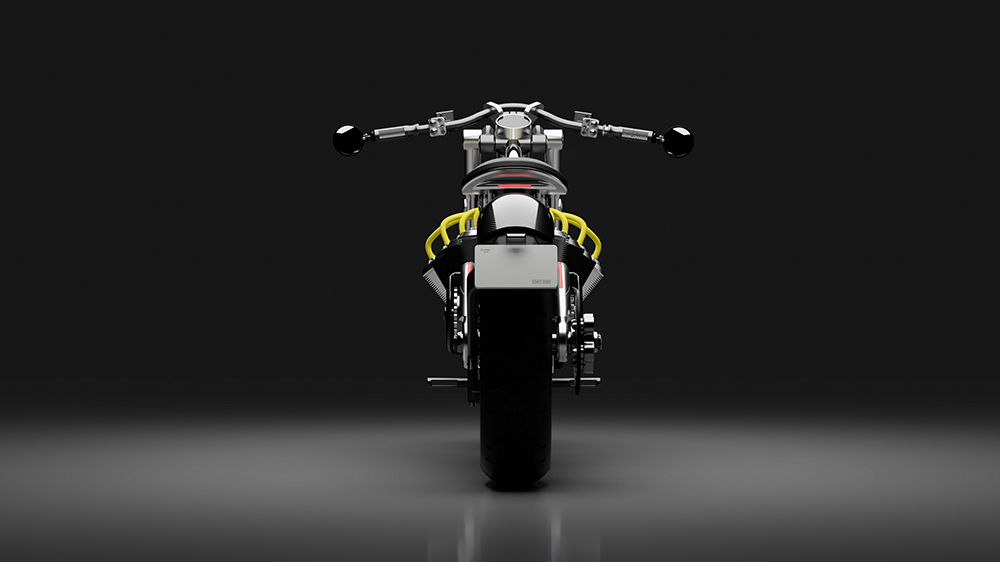 First Ride: Ducati’s 2021 SuperSport 950 S Is as Versatile as a Shape-Shifter